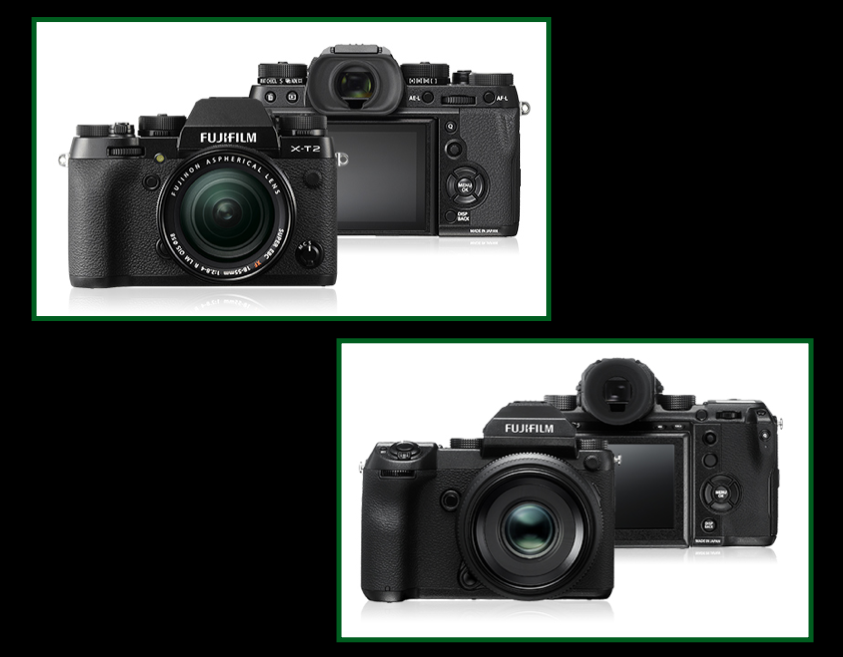 I’m at Bedford’s PhotoCon in Oklahoma City and I just got the chance to wring out the new GFX and shoot some comparison shots with the Fujifilm X-T2.  This is not an exhaustive test, but is quite revealing!  How so?  Follow along.

Let’s start with an overall scene shot with both cameras: (which at this size are identical) 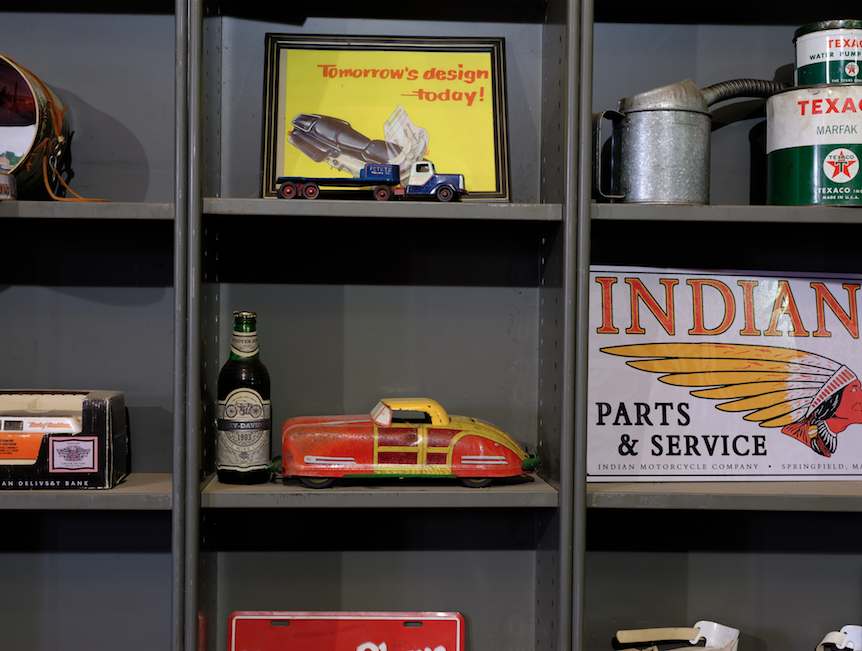 Both cameras were set at ISO 200, f11 and Auto White Balance, shot with a self timer off a tripod on a concrete floor.

First, I cropped out the bottle and orange and yellow car section from both cameras files.  You can guess which is which?! 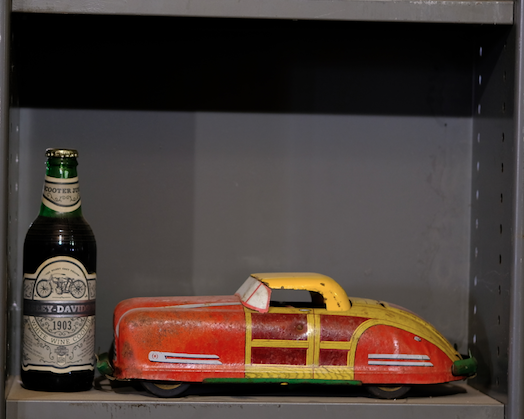 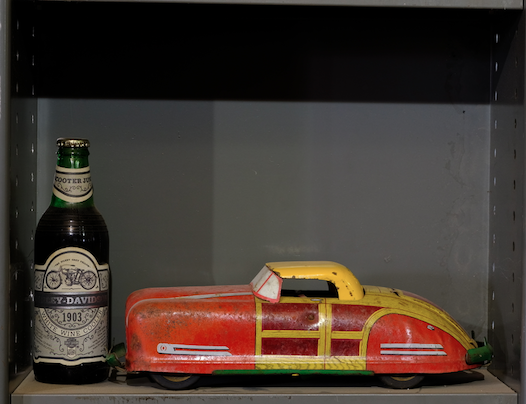 At this point it is very hard to tell.  Top X-T2, bottom GFX.  Now let’s blow this file up to a 7 foot wide file from a cropped section to compare!!! 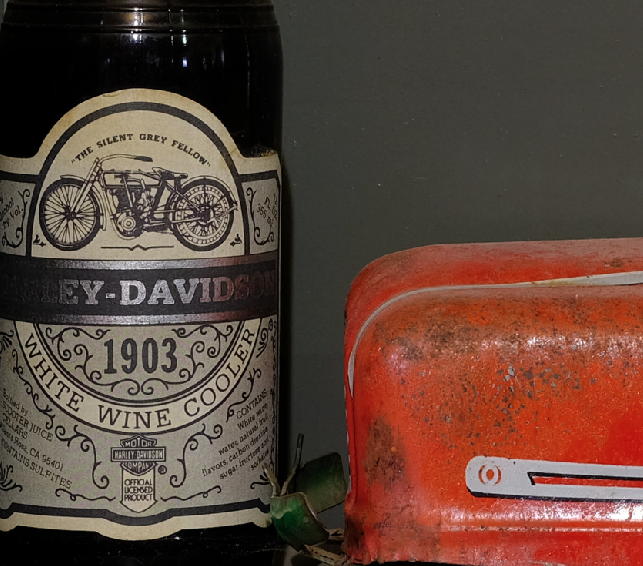 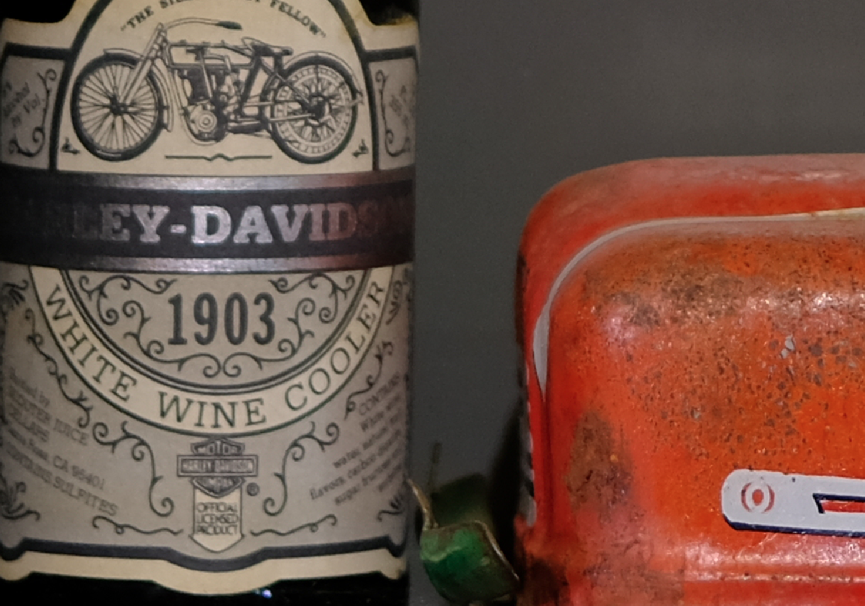 Now you can see the very fine detail at the bottom of the bottle start to be much better defined in the GFX file (top image), but remember this is as tiny portion of the original files, blown up to 7 feet wide!!!!!!! 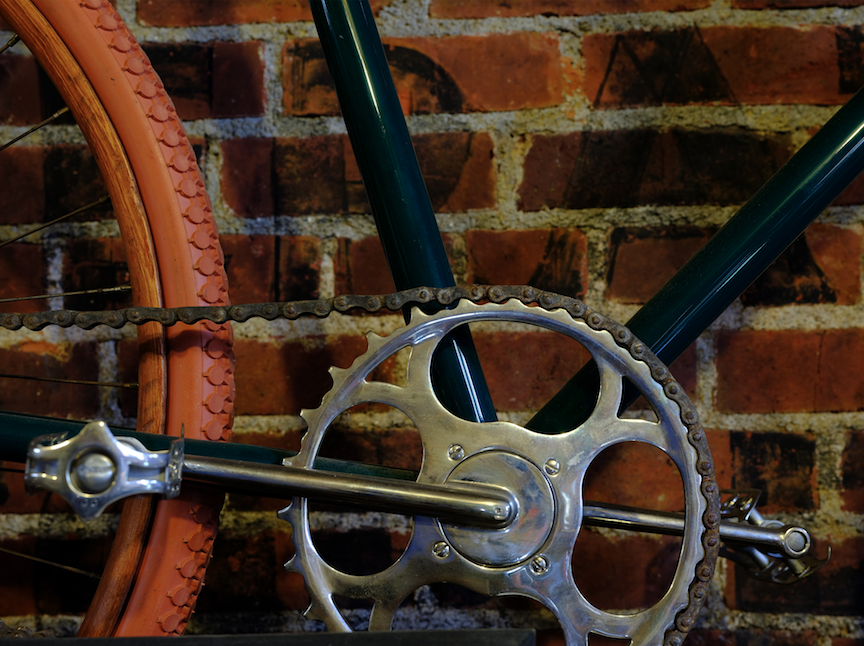 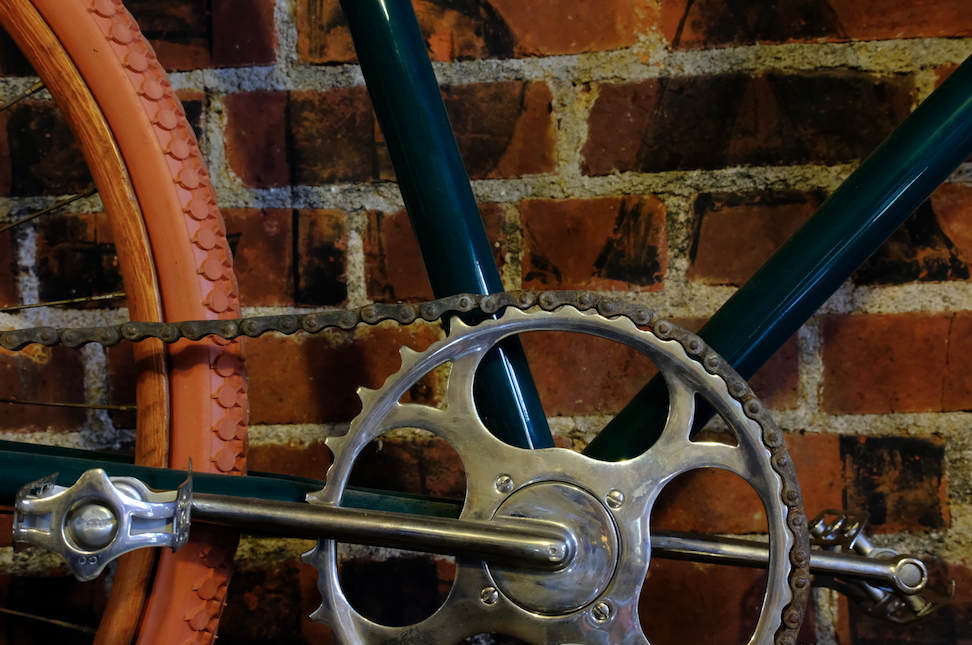 The GFX file on top is actually less sharp on the wall (both f11) because the depth is greater in the smaller sensors at the same focal length equiv.  At full image size it is hard to discern a difference other than the depth.  The GFX is still crisper but not by a very large margin. 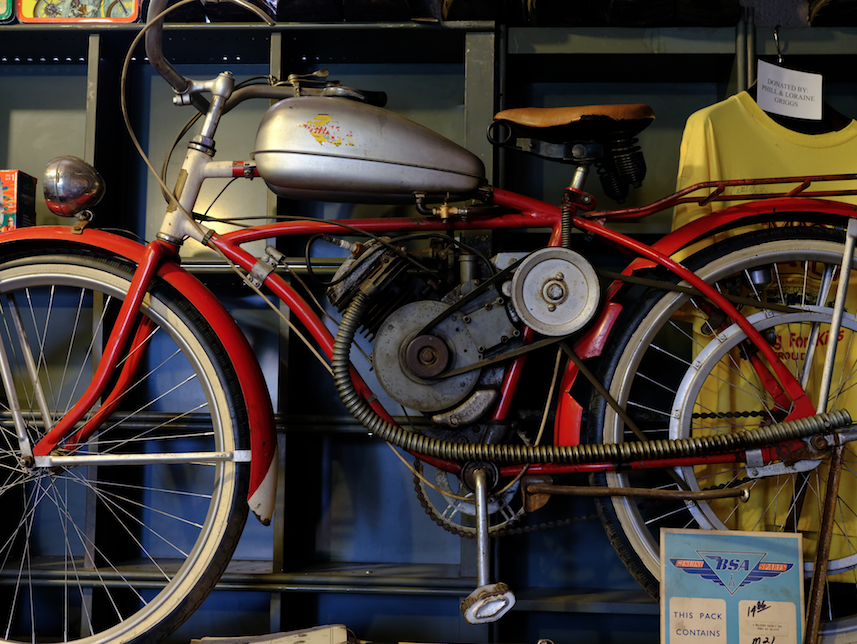 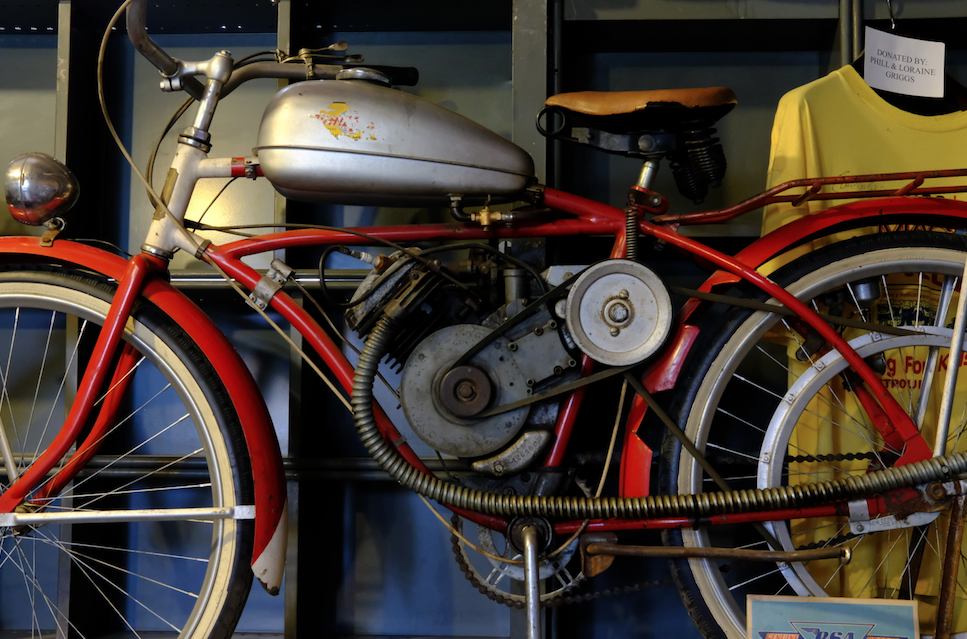 The GFX file (top) has more bite and acutance, but not by a lot once again, at full file size!! 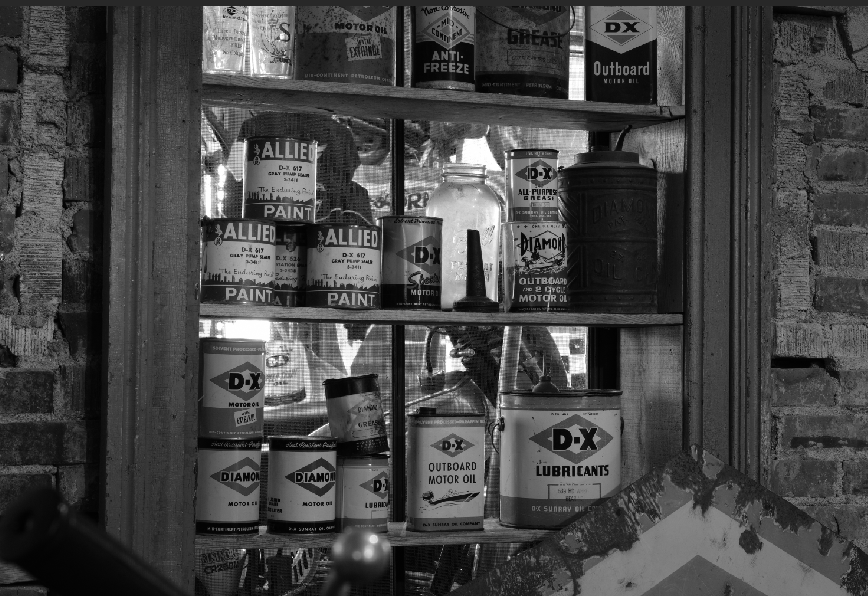 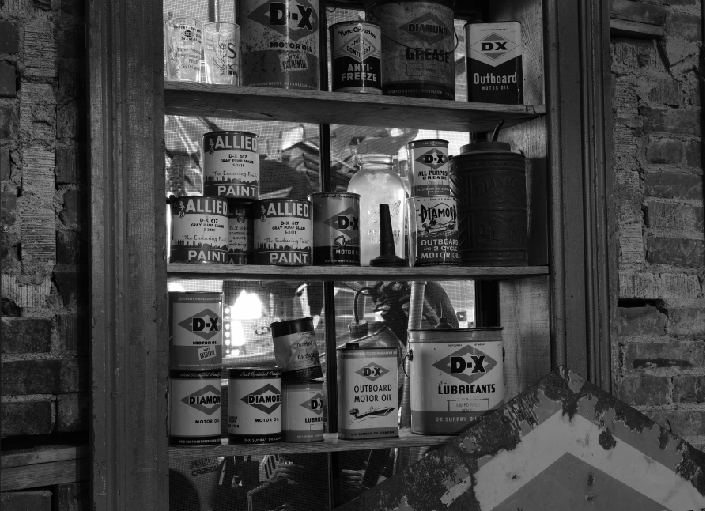 Again full files, close to the same, GFX on the bottom!

So some early conclusions:

2.  Is the GFX worth the difference in price?  Yes and no.  If you’re a pixel peeper of the tenth order, and demand the ultimate in resolution and acutance, a big Yes!  If you rarely make very large prints or reproduce in very high end slick publications, not as much.

3.  Would it be a great camera for landscape work?  Yes it would, definitely, the detail would be a big advantage, but then again what are you going to to do with those big juicy files?  Prints of enormous size you bet, it would be the ticket!   24X36 and 40X60 at reasonable distances it might be a closer call.

4.  Would I buy one?  Maybe, it would depend on what kind of work I was doing and then the cost is a factor for all of us.  I’m thinking about it and weighing the options.  Too soon to say, but I’m mighty impressed!!!

5.  Is it worth it?   YES, it is one of the finest medium format cameras I’ve ever shot, it is a dream to operate, very much like a big X-T2, menus are much the same, and it has some very helpful features.  The price is not low, but the quality and files are spectacular. 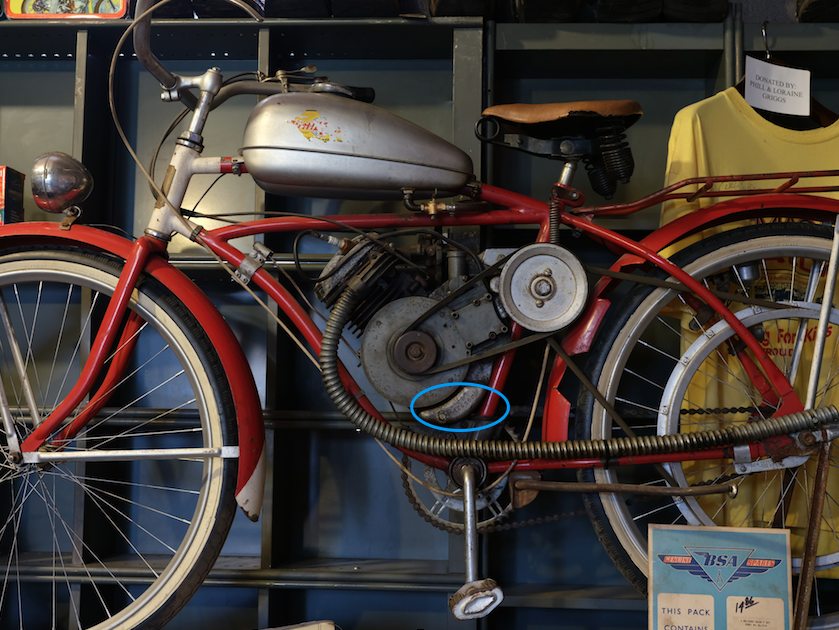 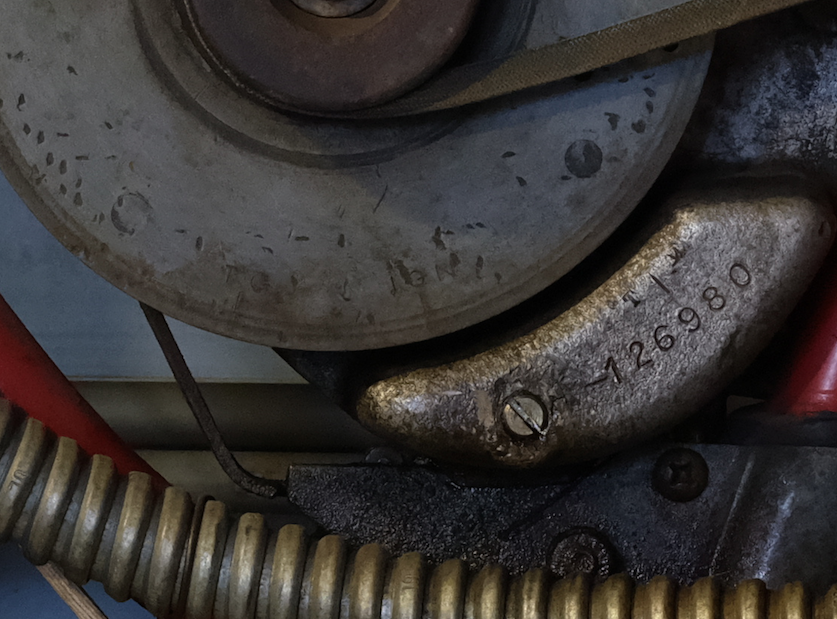 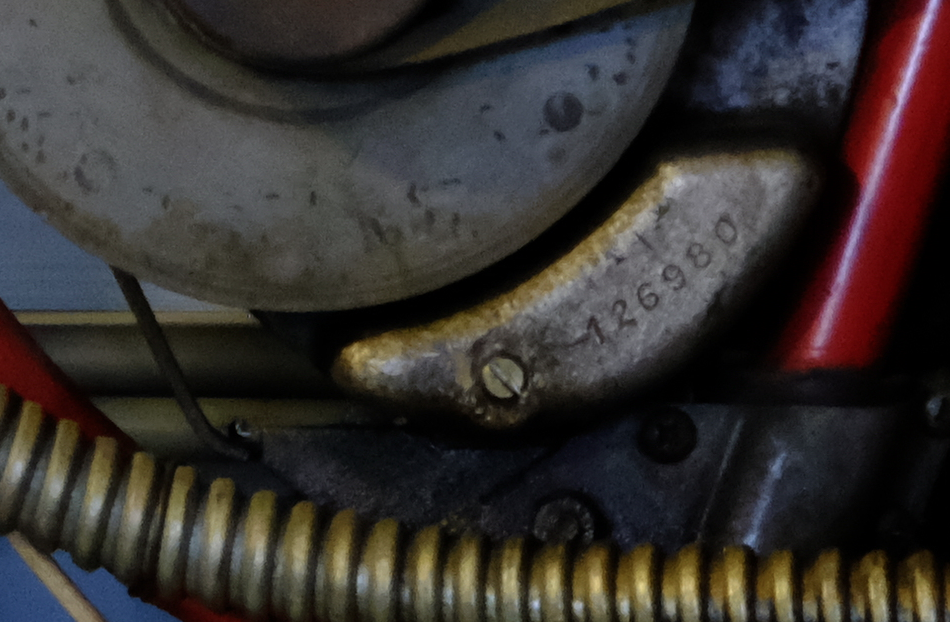 Bet you can guess which is which here, pretty amazing! 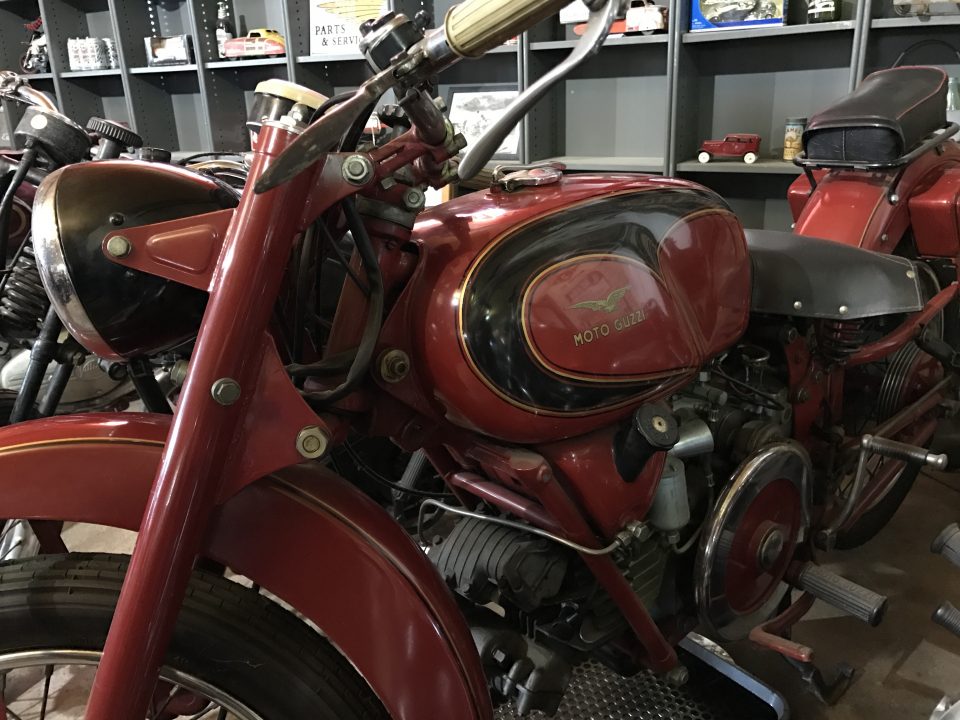 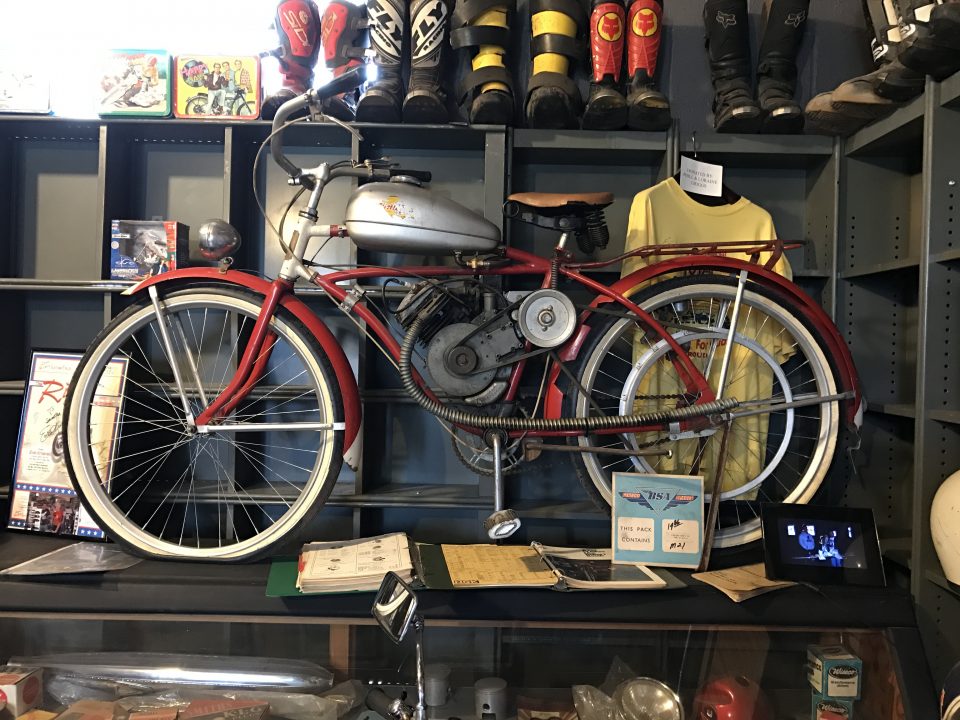 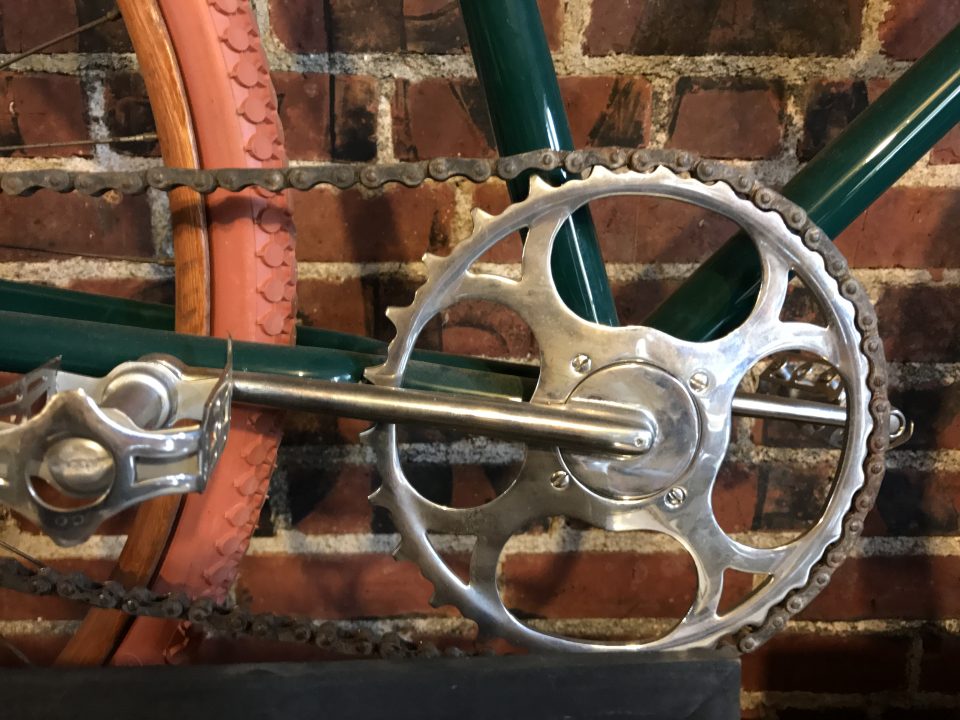 O.K. just for grins guess what these were made with????

O.K. some kind of world we live in, these are 2 megabyte files from a iPhone 6+ !!!!!  Maybe he Millennials are on to something!?