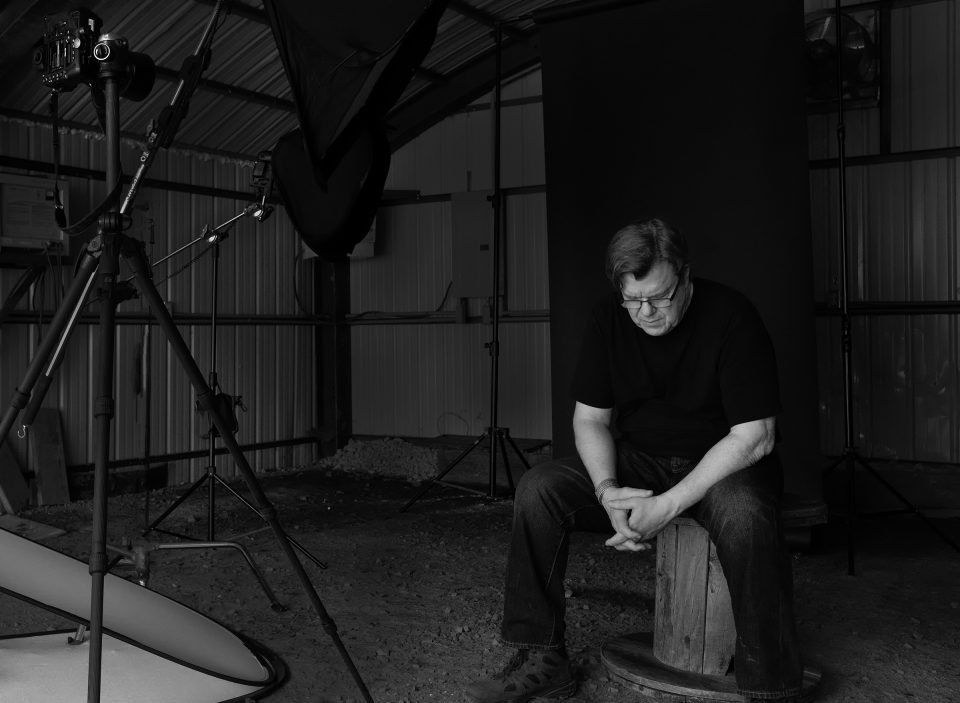 I just had the pleasure of hanging out with Joe McNally for a couple of days at my home in Corbin, (yes, I’m bragging!).  Well, we weren’t at my home much, we were doing coal miners portraits in Bell Couinty, Kentucky.  O.K. “we” weren’t doing portraits, Joe was, I just made the contacts and helped him with his gear, and that is o.k. because it gave me something, very precious to me, time with Joe.  Let’s get one thing out of the way, Joe McNally is probably the world’s finest magazine photojournalists, a master of lighting, but what means the most to me, a man of genuine integrity, chracter and filled with grace.

I’ve said many times, there is no such thing as a famous photographer.  Elvis was famous, Bob Hope was famous!   Photographers, at best, are just known or respected by their peers, Joe McNally is both known and  highly respected by his peers!   Very few of us are ever stopped in an airport and asked are you, “fill in the blank”, and if we are, it is 99% of the time someone that has taken a class with us, watched a video class, or bought one of our books.  So let’s get this clarified, among our peers,  Joe is famous, very famous.  Settled, moving on.

What is much more important to those of us that are fortuante enough to call him a freind, is the man, Joe McNally.  Who is that Joe McNally?  He is a truly caring individual that quickly and eagerly becomes a part of the lives of his subjects.   Joe has countless friends from the 911 Project because he not only photographed them at a critical time in their lives, he became a part of their family, he went through the experience with them, suffered their loss and really cared about those people.  They are still close friends and he keeps in touch with them too!  I could go on, but trust me when I tell you 54 coal miners in Eastern Kentucky made a new friend over the last two days.  Around the world there are famous people, leaders, athletes, and common working men and women that Joe has touched with his genuine, caring concern and admiration for them.

If you spend time with Joe you see that he really does care, he really does try to look into the real lives of his subjects, he respects them (that is why I can’t share anything he shot here) at least not now.  He gave his word to the miners that they would see the images first, and that was the right thing to do, and he always keeps his word, so I will too.  Trust me the few I’ve see on the computer screen truly capture something far deeper than just a portrait!  Why?  Well, because he is Joe McNally.   I could have used his lights, set up by him and made images and I know they would not be anything like his.  He connects at a deeper level, and it results in truly wonderful images that capture the real subjects.  People that he interact with trust him, because they sense that they know they can.  I wear a wrist band that says “Becasue I said I would”  it remind me to keep my word.  Joe, doesn’t need one, that’s who he is. 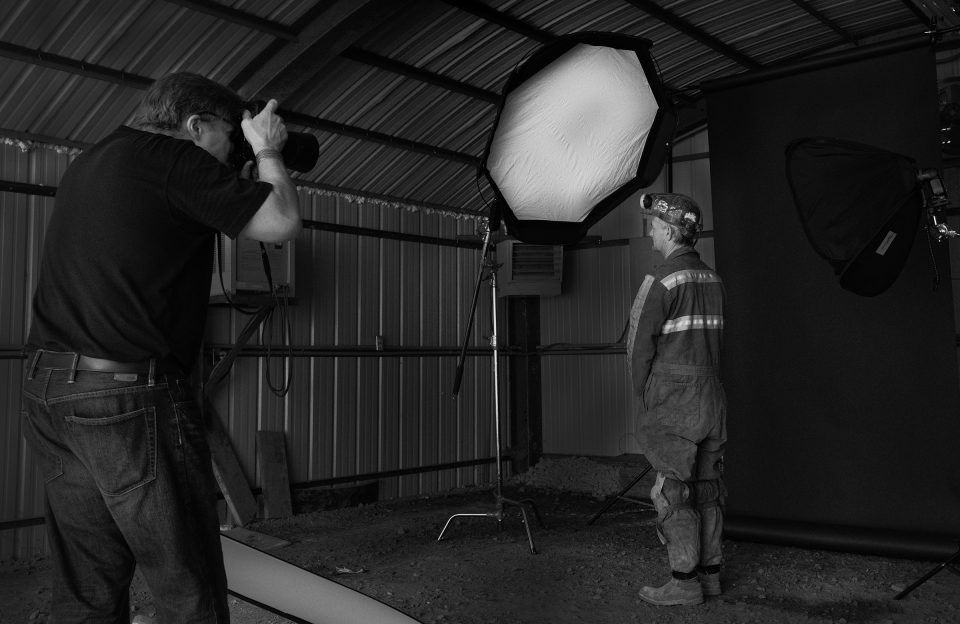 I’m very careful who I invite into my world, the world of these miners and the mountains that I love so deeply.  Many have abused the opportunity and made me regret sharing this place with them.  Joe did the opposite, he respected these men, he showed his genuine concern for their lives, their families the trials and tribulations of working miles under a mountain  in coal you can barely stand up in.  He left us with a deep respect for these people, my people.  He also captured their spirit, their grit and determination in his images, and I can’t wait to take the  resulting prints back down to the mine and share them with them.  They all will get prints of themselves, it’s a Joe McNally thing, starting to get it? 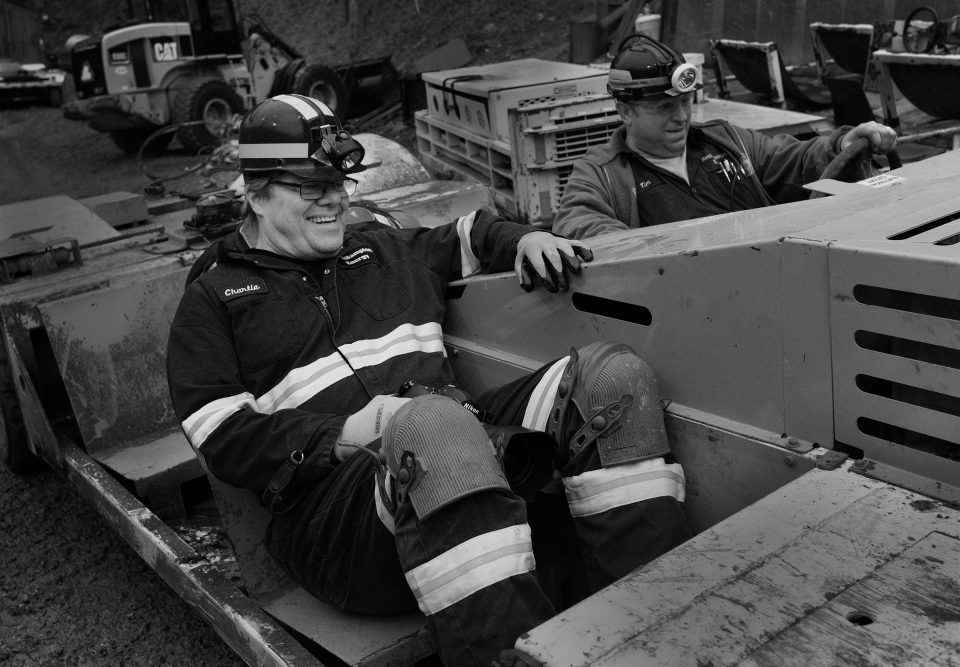 Thanks Joe, for being who you are,  not the famous photographer, not the globe trotting super star, not the guy that has rubbed shoulders with people few could ever imagine meeting, but for being a decent, humble man, a great husband to Anne, a true treasure to those of us who are honored call you a friend,  and yes, for being a man of Integrity, Character and filled with God’s Grace.

It was a good two days!

SPECIAL UPDATE ON WES:   Wes started his second round of Chemo today and the blood work came back very positive, his Doctor was elated at how his blood had recovered this time, please keep praying, and thank you so much!!!