You can’t make this stuff up…… 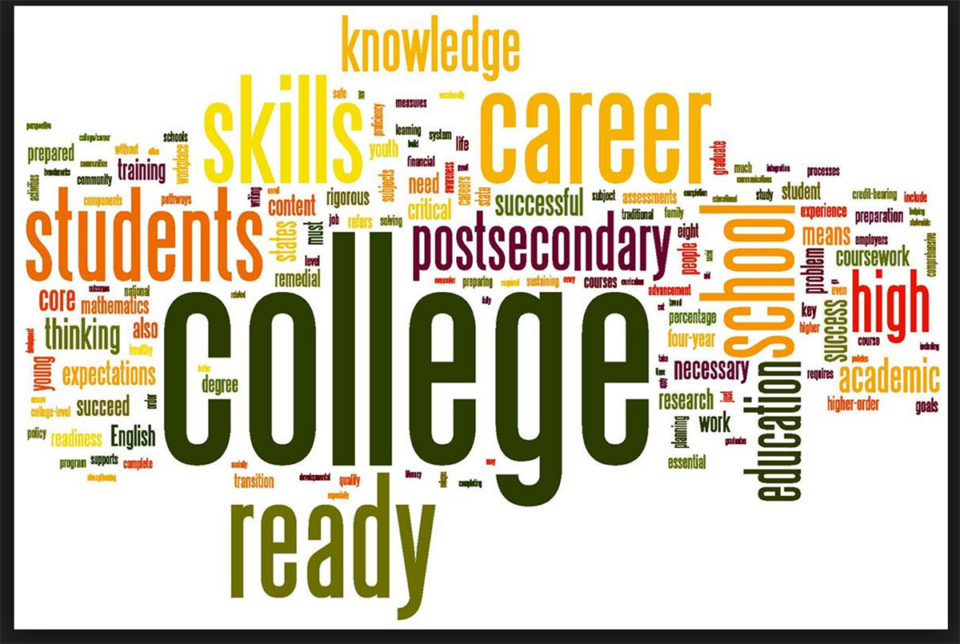 Jack Graham sent me this document thought you might enjoy it!

This handout will cover some of the major issues with appropriate language use: levels of language formality, deceitful language and euphemisms, slang and idiomatic expressions; using group-specific jargon; and biased/stereotypical language.

Avoid using language that is stereotypical or biased in any way. Biased language frequently occurs with gender, but can also offend groups of people based on sexual orientation, ethnicity, political interest, or race.

Writing in a non-sexist, non-biased way is both ethically sound and effective. Non-sexist writing is necessary for most audiences; if you write in a sexist manner and alienate much of your audience from your discussion, your writing will be much less effective.

The National Council of Teachers of English (NCTE) suggests the following guidelines:

Although MAN in its original sense carried the dual meaning of adult human and adult male, its meaning has come to be so closely identified with adult male that the generic use of MAN and other words with masculine markers should be avoided.

Avoid the use of MAN in occupational terms when persons holding the job could be either male or female.

Historically, some jobs have been dominated by one gender or the other. This has lead to the tendency for a person of the opposite gender to be “marked” by adding a reference to gender. You should avoid marking the gender in this fashion in your writing.

My letter in response to Allen Brizee one of it’s authors:

I read with great interest the new Purdue University Guidelines regarding Stereotypes and Biased Language.

I must say that even if you’re blond this was a very intelligent approach to a serious cultural problem deeply and negatively affecting the daily lives of millions of Americans!

Your work on this is a great benefit to mankind, and one of man’s greatest achievements!  The common man owe’s  you a sincere debt of gratitude!

I have no idea how many man hours this took, but it was sure worth it, far more value to mankind than manning the  stockroom!

I will not be surprised when I learn you are the new Chairman of your department!  When and if you decide to leave academia you would make a wonderful businessman!

Your courage would serve you well as a fireman or policeman as well!

I think you are too manly to ever become a steward for a airline.

Who knows you might some day serve as a congressman!!!

In closing, as I face the daily challenges in American culture, it is comforting to know that someone is looking into the truly critical and pressing needs of mankind!  A big Atta Boy, Professor!!!