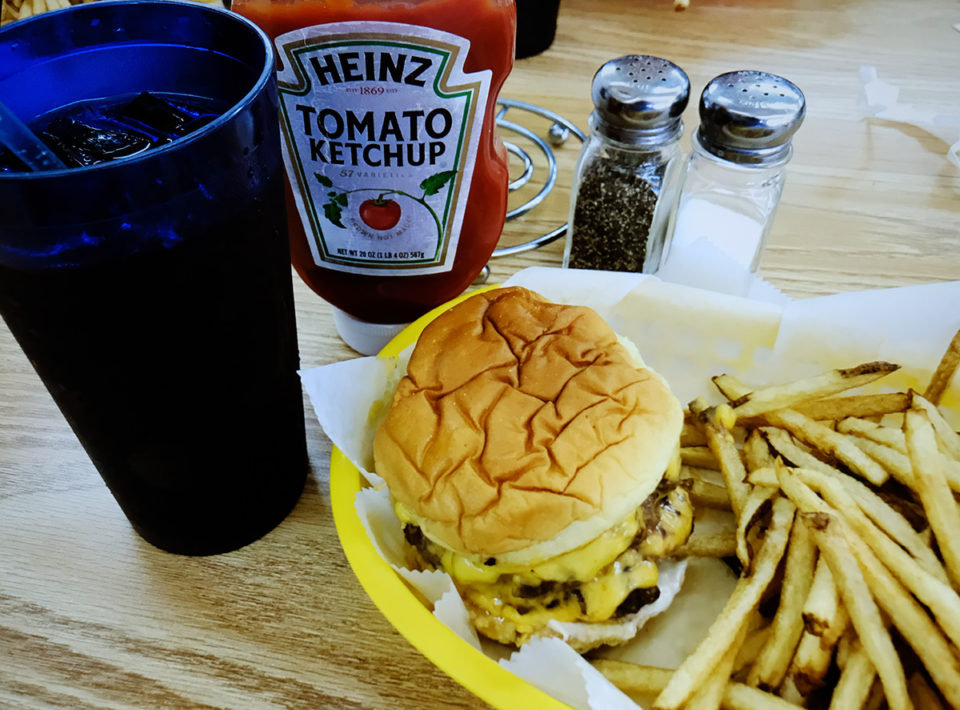 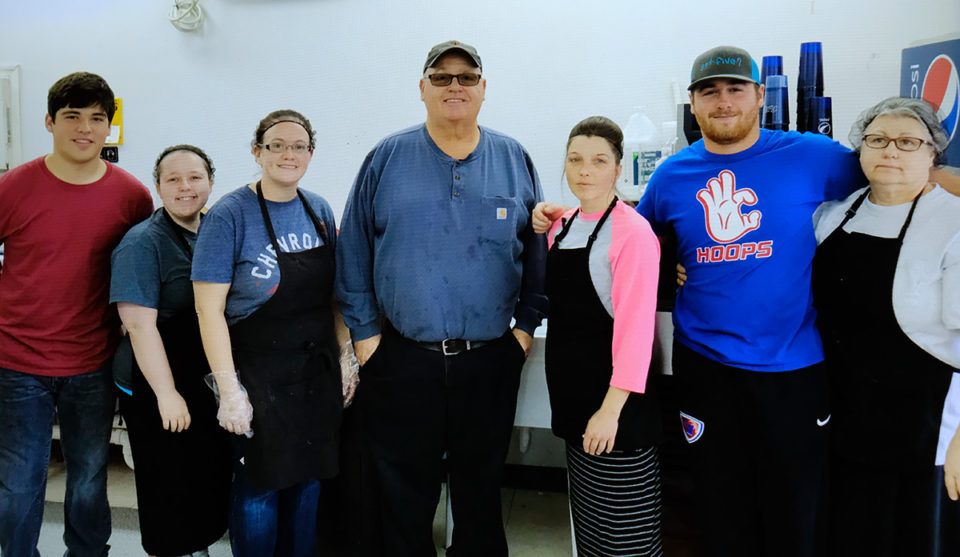 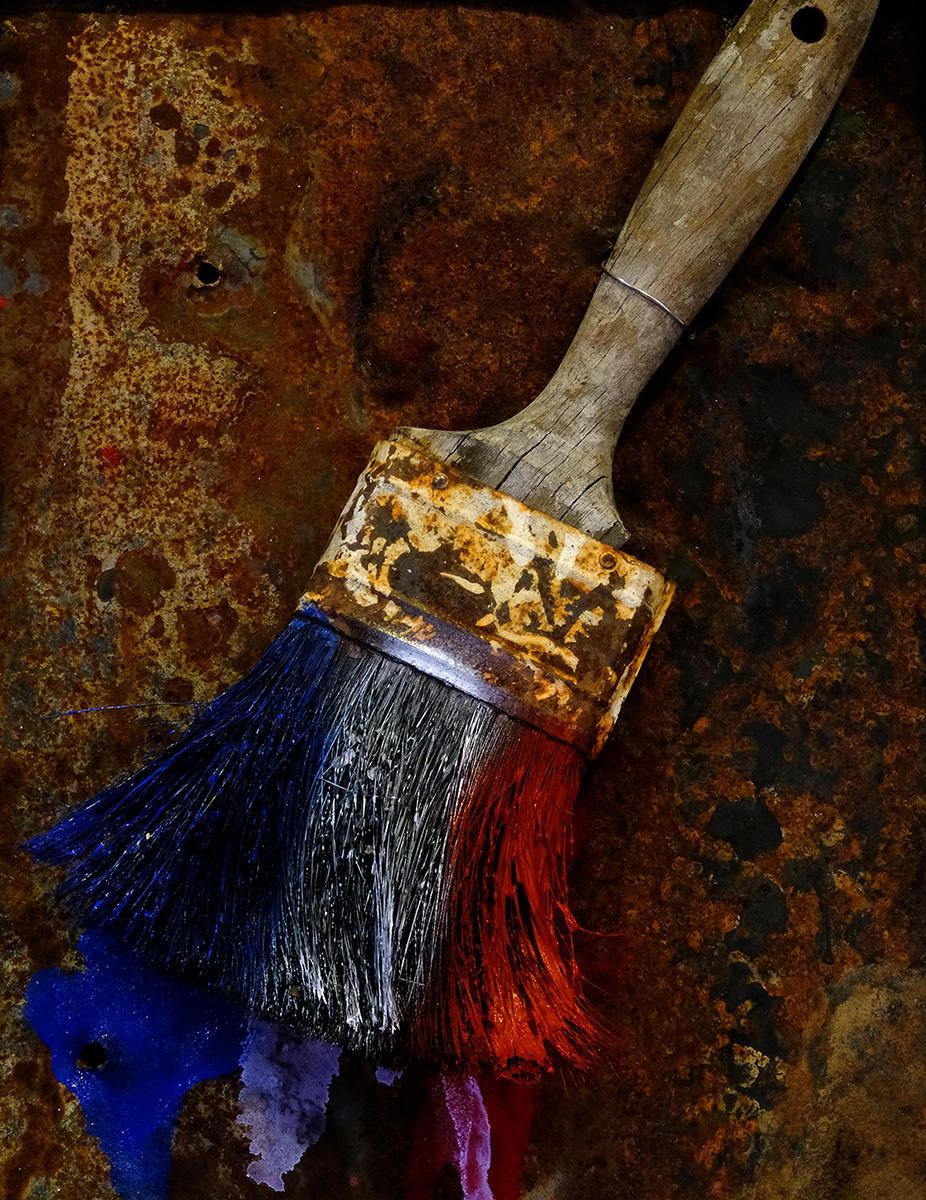 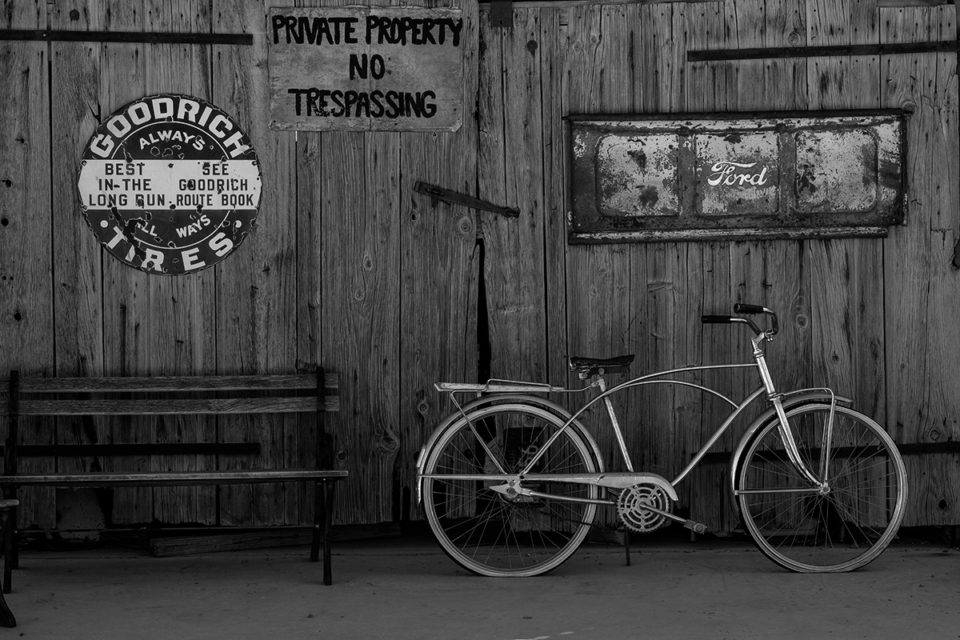 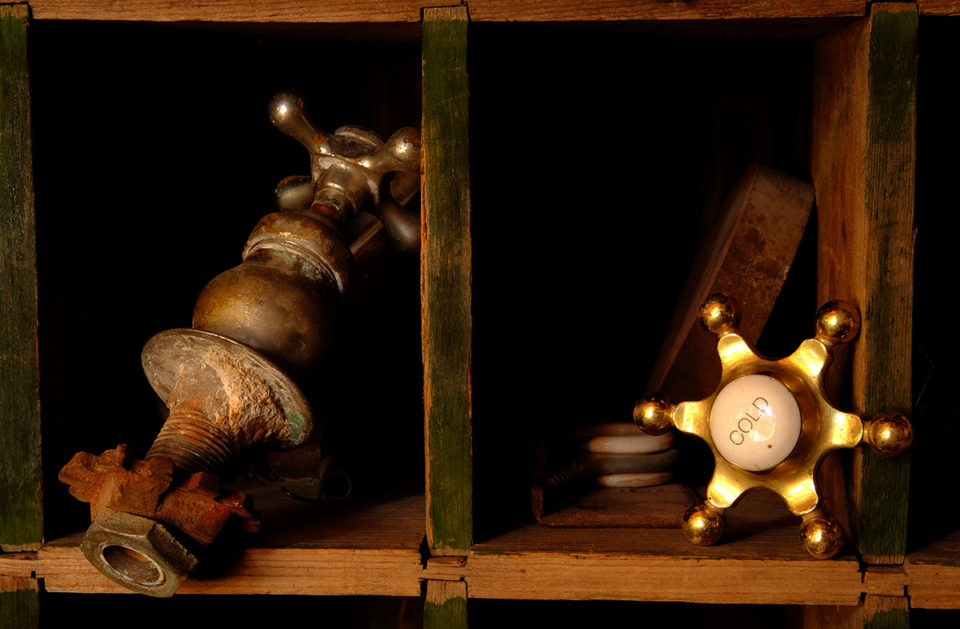 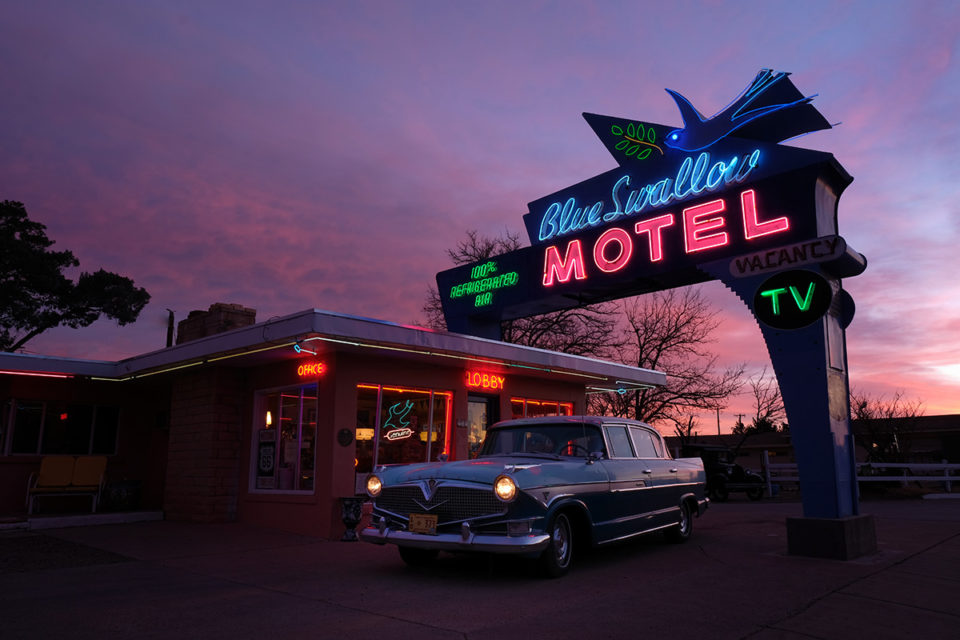 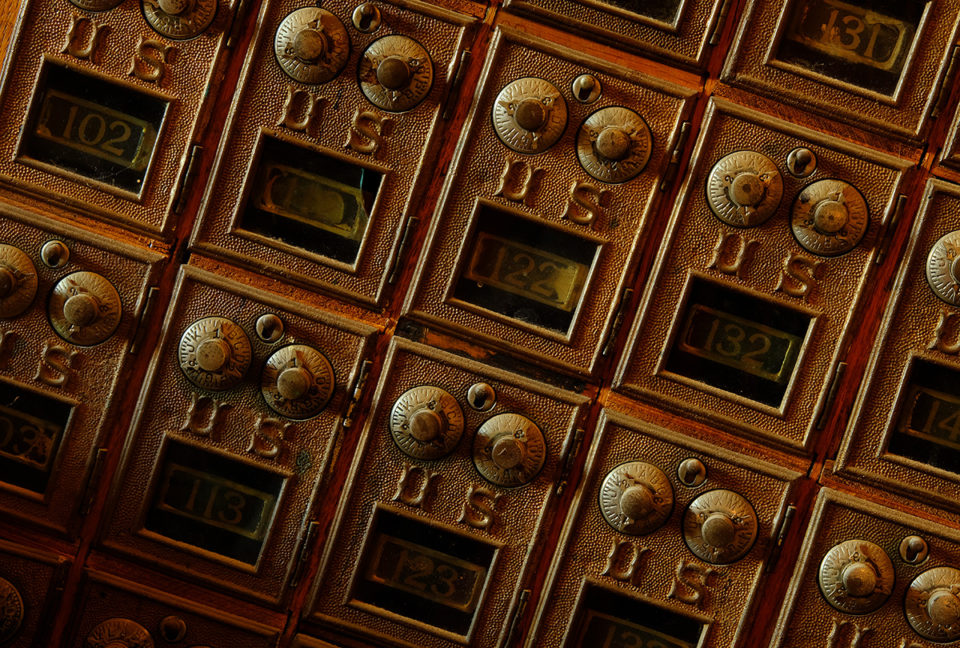 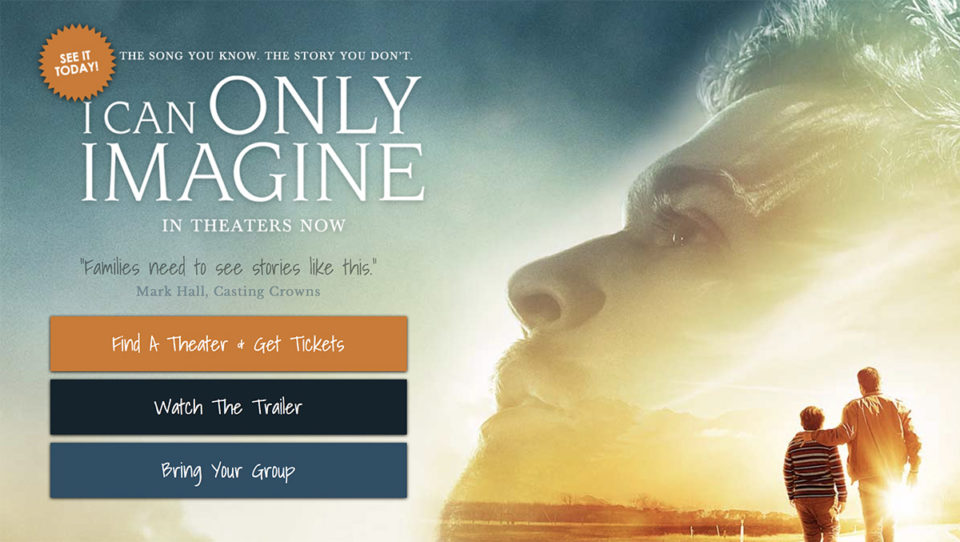 First, I Can Only Imagine, is the story of Bart Millard the lead singer for Mercy Me.  It is the very touching story of his father’s abuse and later acceptance of Christ, it is extrememly well done, and Dennis Quaid who plays his father, delivered an Academy Award performance. 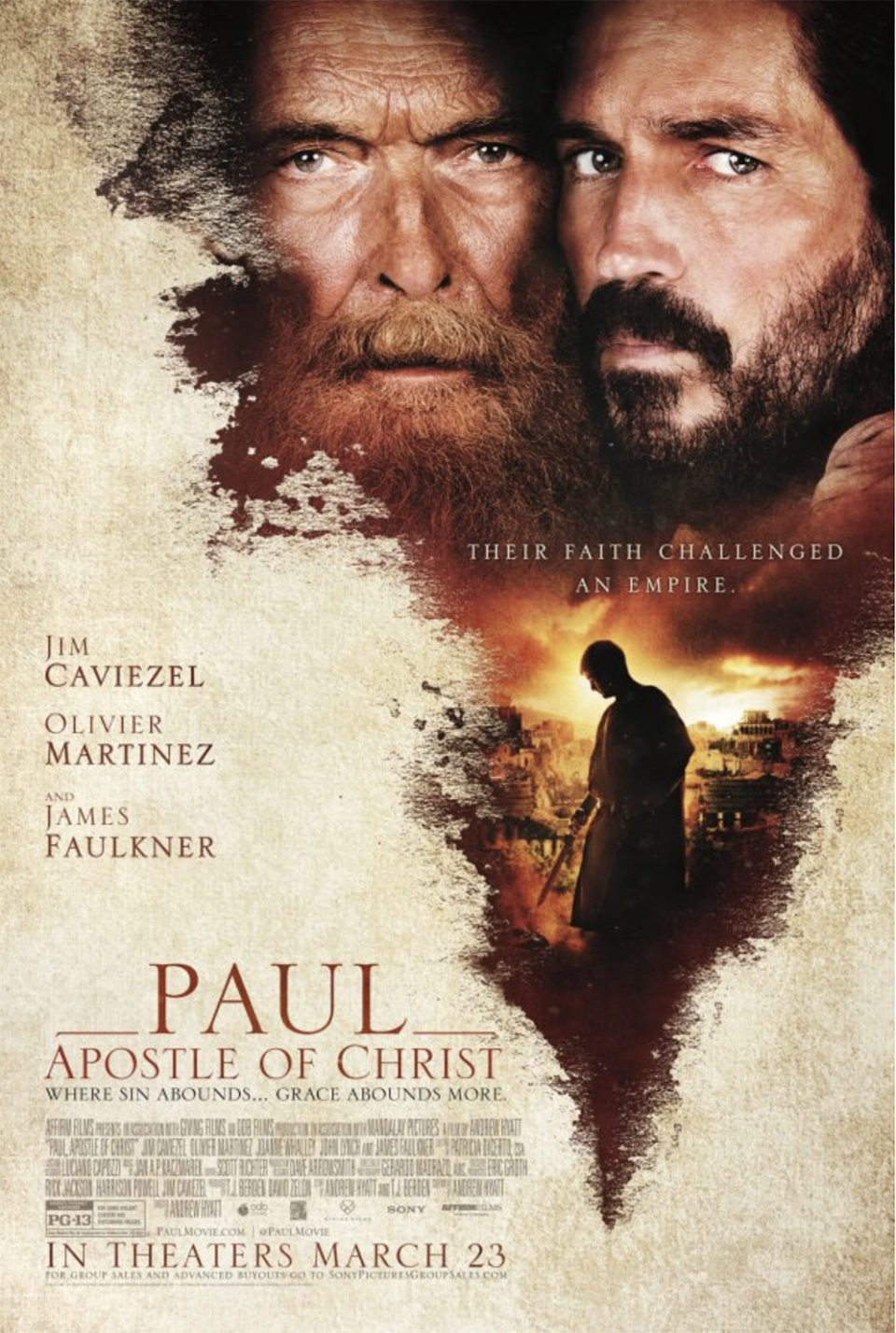 Paul, Apostle of Christ, is a close to biblical account of the later years of Paul’s life.  Another stunning film that makes the conversion of Paul ever more incredible.

I can highly, highly recommend both films!!

ONLY 2 Spots left in the Great Smokies Spring Workshop 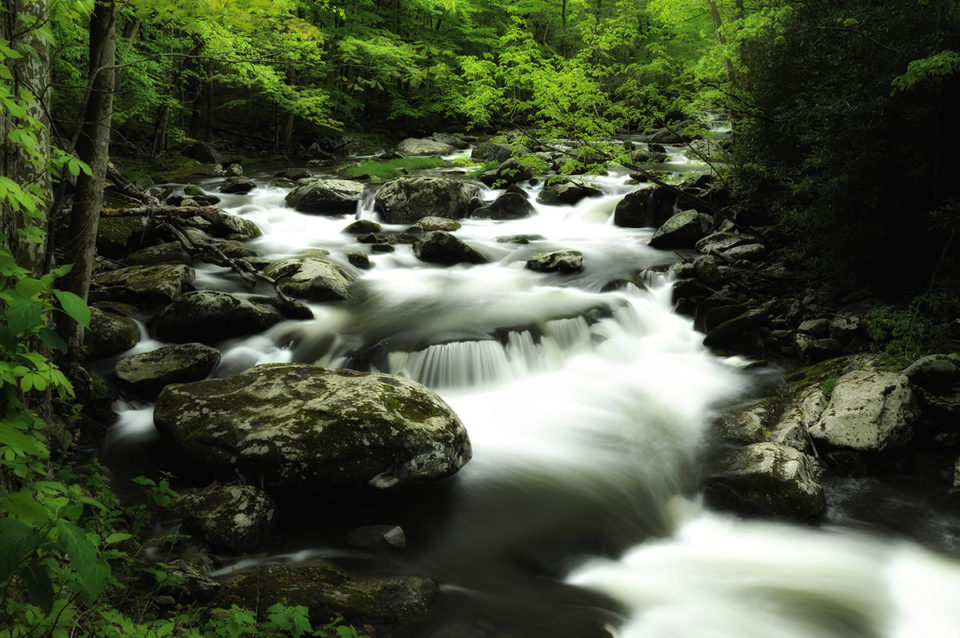 I love when a plan comes together!!!!!  Jack and I chose the last week of April for our Spring Smokies event, with the kind of winter we had we bet Spring would lag and come later than usual!  We hit the nail on the head!  The last week of April (25th-29th) should be the peak of subtle spring color and great water  in the streams, late blooming wildflowers and Cades Cove in prime condition.  We currently have 8 students for that event and only 2 spots open!

If you want to come to a great workshop contact Jack@ Jack@jackgrahamphoto.com

I hope you can join us!