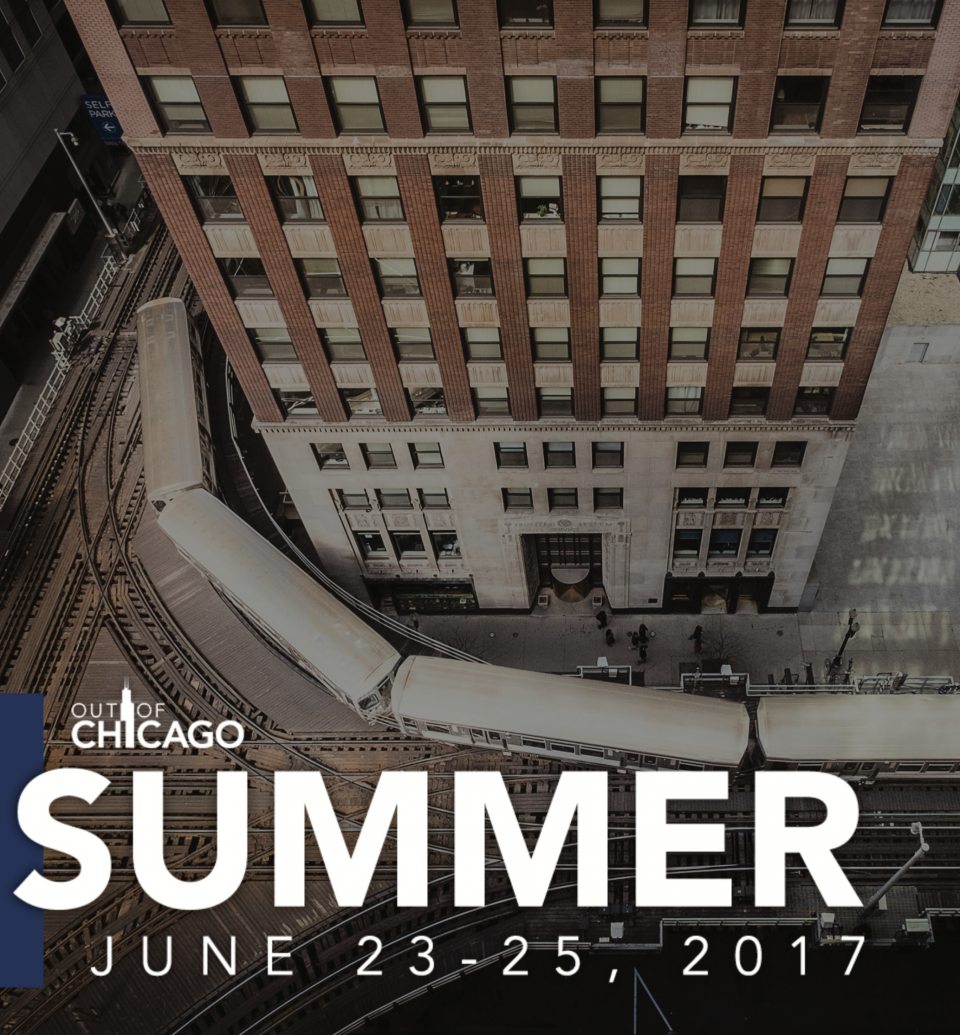 I’m thrilled to be joining Art Wolfe, Ian Plant, Rick Sammon, and bunch more great photographers for the Out Of Chicago Weekend Event which started today.  I will be flying into Chicago in the morning and I’m really looking forward to work with with Chris Smith (the founder and director of this great event), and the great bunch of folks attending.  Chicago is a very photogenic city and I love shooting there, I hope to bring back some images for you guys!! 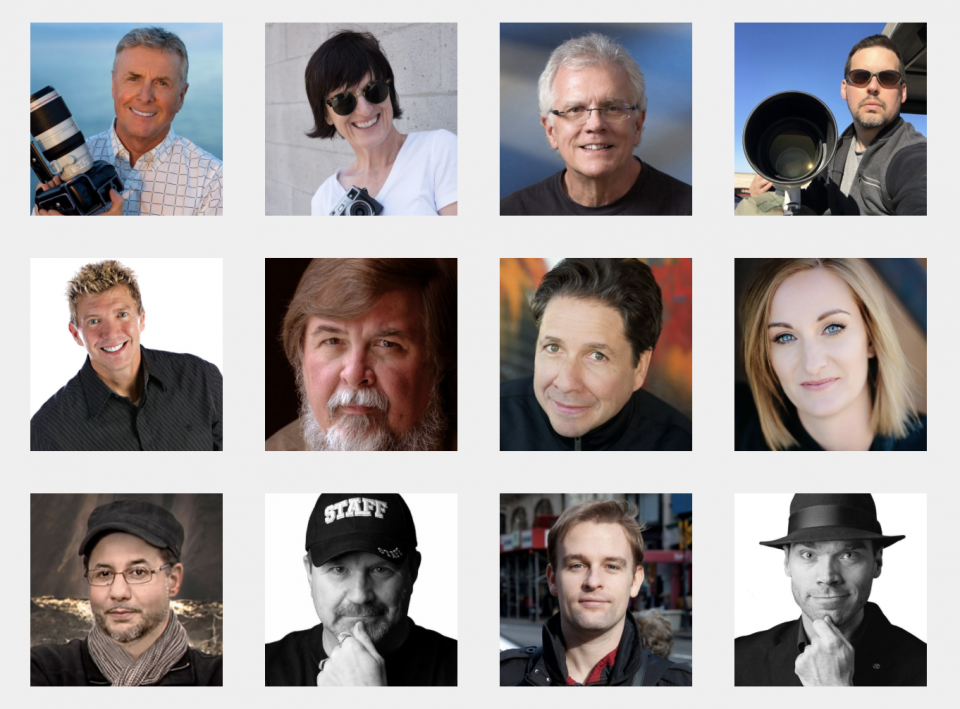 Have a great weekend and if you get a moment throw up a prayer for me, just wantet do good for these guys!

Food for Thought! Drain the Swamp! 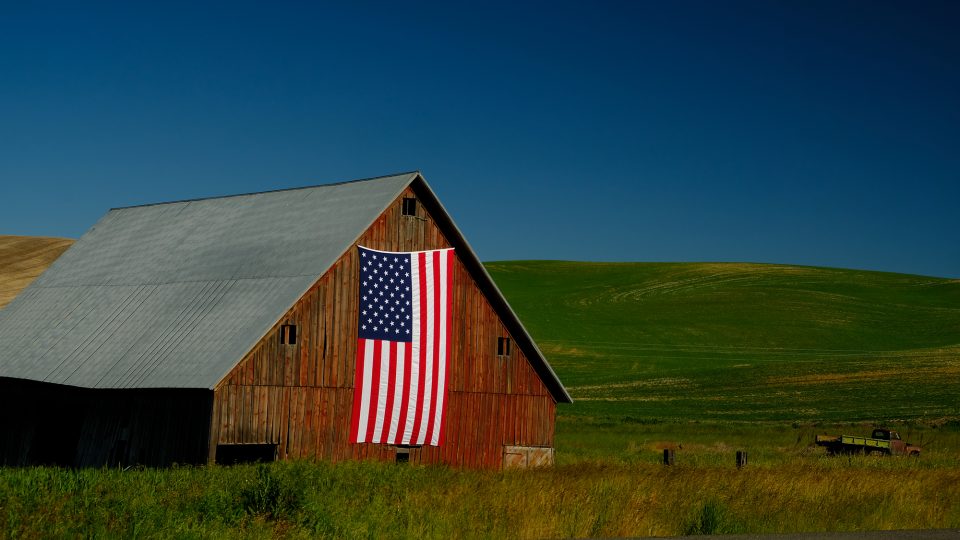 Thanks to Richard Small for this!!!

WHY WOULD ANYBODY THINK THIS WILL EVER HAPPEN?  WHAT WILL HAPPEN IS NOTHING, BUT FURTHER GREED –  UNTIL ANOTHER REVOLUTION.  THIS IS WHY BLOODY REVOLUTIONS HAPPEN.

HANG IN THERE FOR ANOTHER 100 YEARS AND YOU WILL SEE IT.

President Trump is asking everyone to forward this email to a minimum of 20 people, and to ask that each of those do likewise. gread.
In three days, most people in the United States will have the message. This is clearly an amazing idea that must be passed around. Stand by for the push back from THE SWAM

THE TRUMP RULE:
Let’s see if congress understands what people pressure is all about.

This is really stupid!

Here’s where the cuts should be made!

1. No Tenure / No Pension. A Congressman / woman collects a salary while in office and receives no pay when they’re out of office.

3. Congress can purchase their own retirement plan, just as all Americans do.

4. Congress will no longer vote themselves a pay raise. Congressional pay will rise by the lower of CPI or 3%. 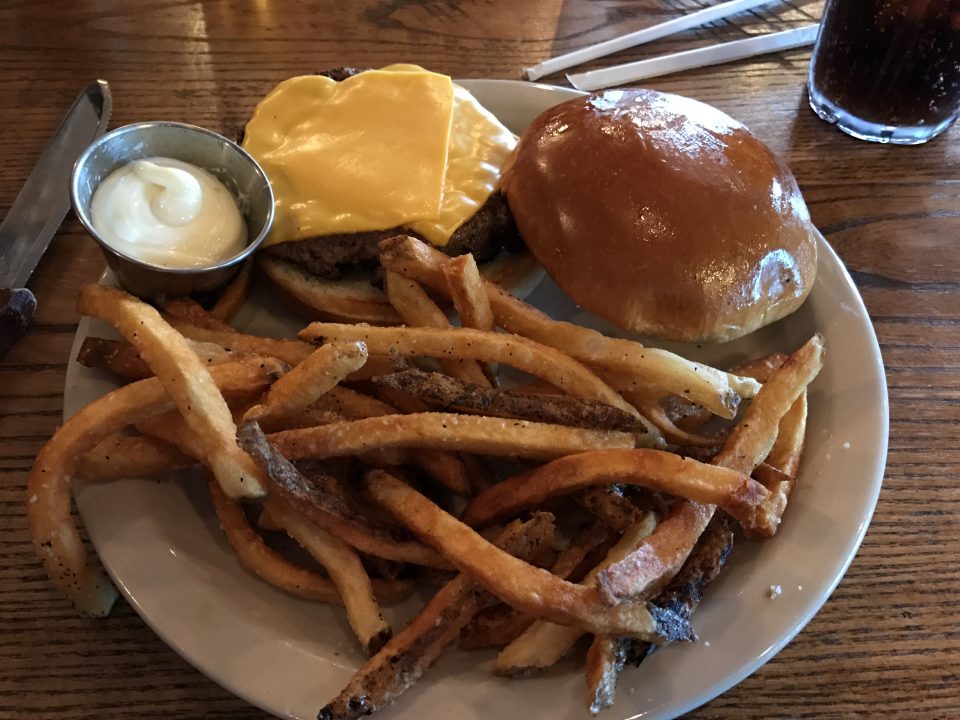 Some days you just feel like it’s going to be a great day!  Today sure was one of those days!!!  You’ve already seen the cheeseburger above, and yes it’s is a certified 5 Pickle burger!!  No doubt about that, the best news is it’s only about 12 miles from my house!!  You know excited that makes me!  Even better the burger is from a great new restaurant in London, Kentucky run by the Greer family, J.R. Greer, Jr and his Dad, we all call him Elmo.  Elmo married Marsha Saylor who was the younger sister of one of my best high school friends,  Susan Saylor in Harlan, Kentucky, and that makes them almost family!!!  But you know the rules this is an honest rating, I don’t do any other kind, their burger is great!!!!  Did you hear 5 pickles!!!  Congrats JR,  that puts you in some high company! 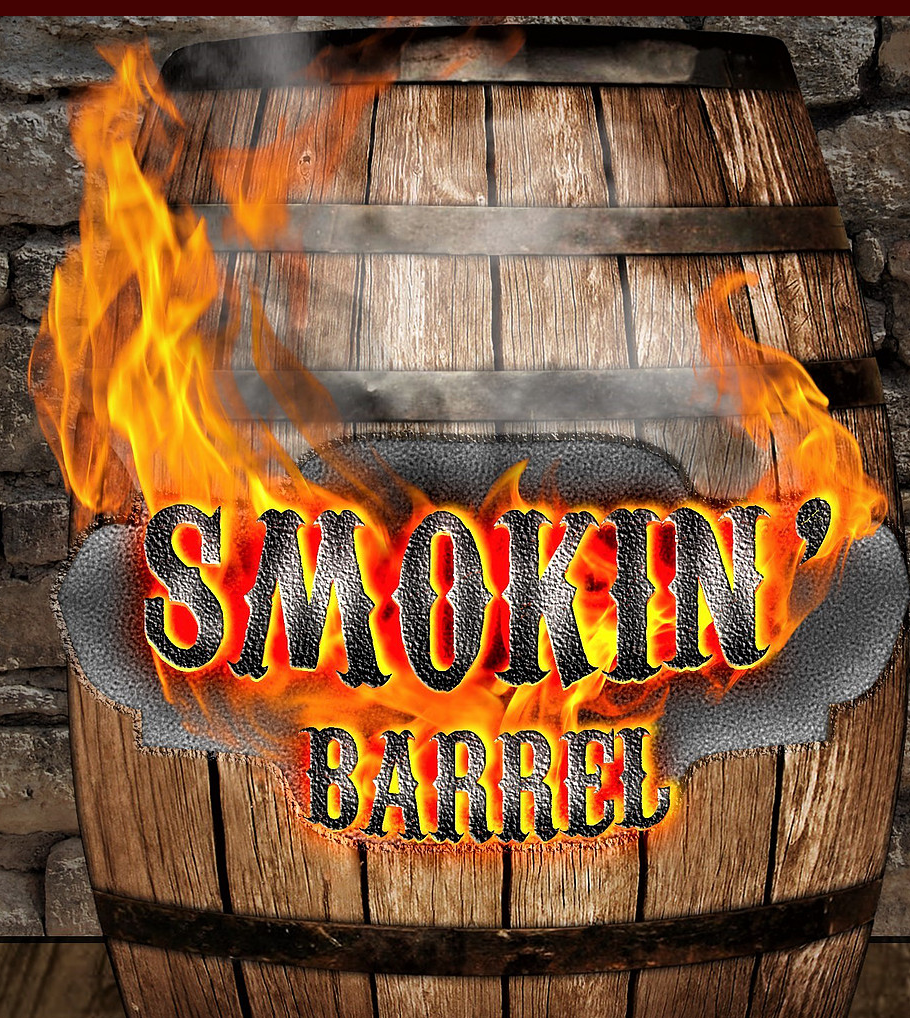 They have great Bar B Q,  well I am sure they do, their sweet rib sauce is some of the best I’ve tasted, and lots of other great menu items!  I’m going to do my journalistic duty and go back and try some more things,  for you guys – of course!!   Aren’t I a nice guy!

Speaking of nice the best thing of all was JR and I talked and our faith came up and he showed me a video of him playing the piano with some great gospel hymns with the guys on music night, wow that is exciting, an incredible burger and new brother in the Lord, could this be any better! 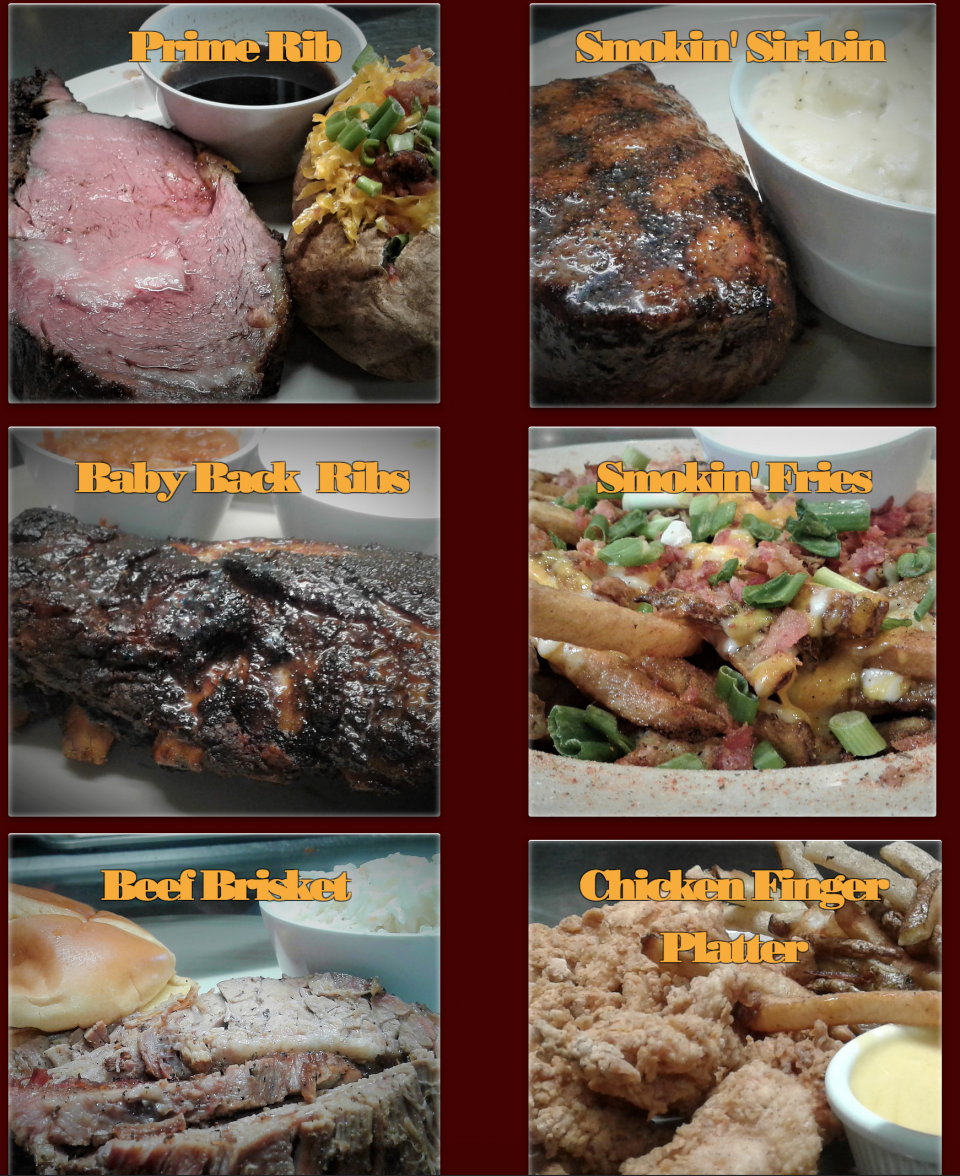 Hey I’m serious, this place is wonderful and they will soon have a Bill Fortney original hanging on their wall in the place, no they didn’t buy one,  they didn’t even know who I was, I just want you to see it when you drop in for a burger! 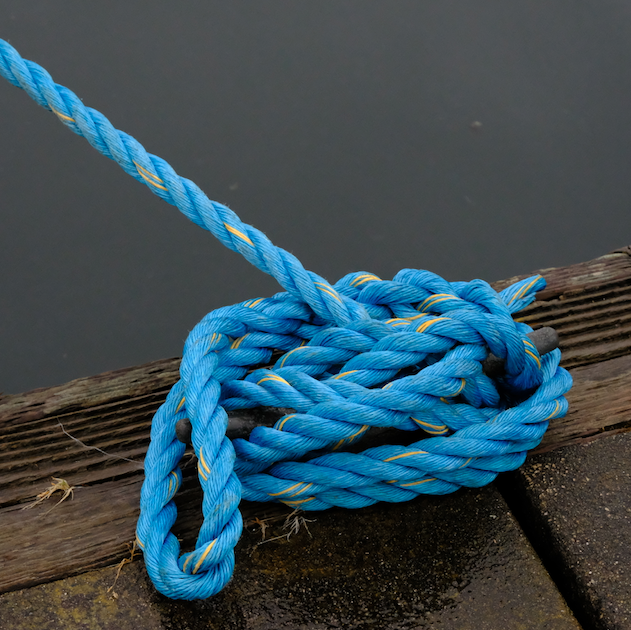 I just got back from two weeks with Jack out west, Oregon Coast and then in the Palouse. so much to share on so many topics, so let’s get started!!!  The picture?  All tied up in knots, the mood of today’s post!!!!

This Mornings Shooting in Washington.  When someone asks me why I have a Concealed Carry Permit and carry, I simply point at the tv, any tv, on any day.  Our world has gone mad, and our country has too.  The political fever is way out of hand.  It is good and healthy to have opposing views, it keeps a country balanced, but the way we are handling it right now is beyond even dangerous.  When my candidate looses, I am disappointed, but I don’t threaten people and vow to work endlessly to make the winner fail, even it it  hurts my country, no for me it is and always has been country first!  This has to stop, if  it doesn’t, I don’t want to even think about where it will lead!

Trouble out in Workshop Land!!!!!  In previous posts I have talked about how so many icon locations have become a “no go” because of crowds.  This past week in the Palouse I heard something equally upsetting.  The farmers and residents of the Palouse are among th nicest and most welcoming people in America.  Years ago when we visted the farm with the rusted implement wheels the lady and her husband that owned the farm had a picnic table in their small front yard, when we arrived she brought out freshly baked cookies and milk and a one page info sheet on the fencing her husband had so lovingly built!!!  He has since passed away and she is in a nursing home, and the house is now fenced off and has no parking signs.  While the farm is still open to the public the behavior of many photographers and groups has made it much less welcoming.  Jack and I heard endless stories about farmers that have asked photographers to leave, blocked roads and more than one farmer blew past us throwing up clouds of dust with scowls on their faces!  Yes they knew what they were doing!!!!  All of this and Jack has a great relationship with many farmers and our groups do not do anything to upset the land owners.

There is a gathering storm here, and not only in the Palouse, it’s happening all over the country.  So not to preach but here is my solution.  Let’s adopt a new atttiude, Do unto others as we would like htem to do to us.  This may mean that we don’t get a few shots we want, but the payoff will be a better relationshiip with the world.  This is not a suggestion, if we don’t we will slowly become  less and less welcome and shootng in the world out there will only get harder and more restrictive.  Need I say more.

The lens experiment!  A few days before I headed out for the past two weeks I told you guys that I was leaving the 18-135 at home and taking a large selection of other lenses and I thought you might like to know what I learned!  First, the 18-55 was far and away my most used lens and I was reminded it is superlatively sharp..  When I need a little more reach the 55-200 was my choice and it is more than sharp enough too!!  The 100-400 was extremely useful on Steptoe Butte and at harbors, very handy when you can’t float, fly or walk on water!!!  I did use the Fujicrons a few times and I love them all, but they were a duplicate since the 18-55 covered all those focal lengths.  I took the 16mm f 1.4 and used it a few times, nothing like it when you need it like below! 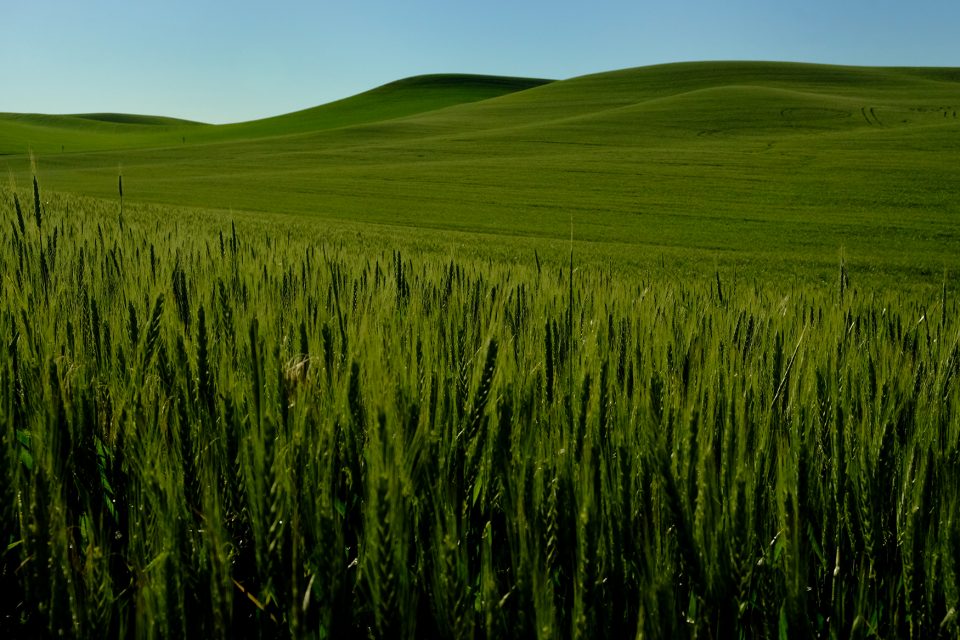 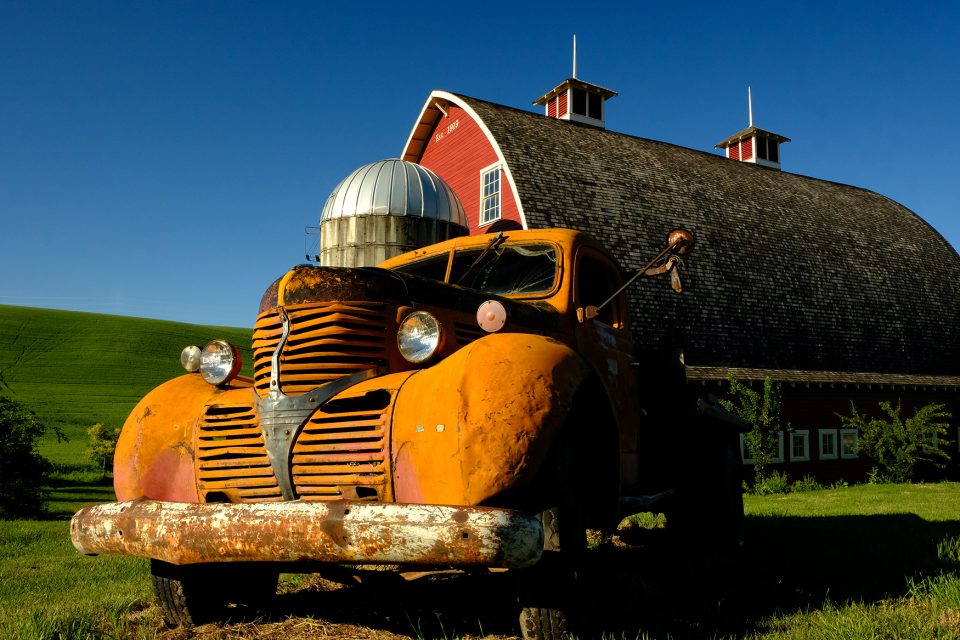 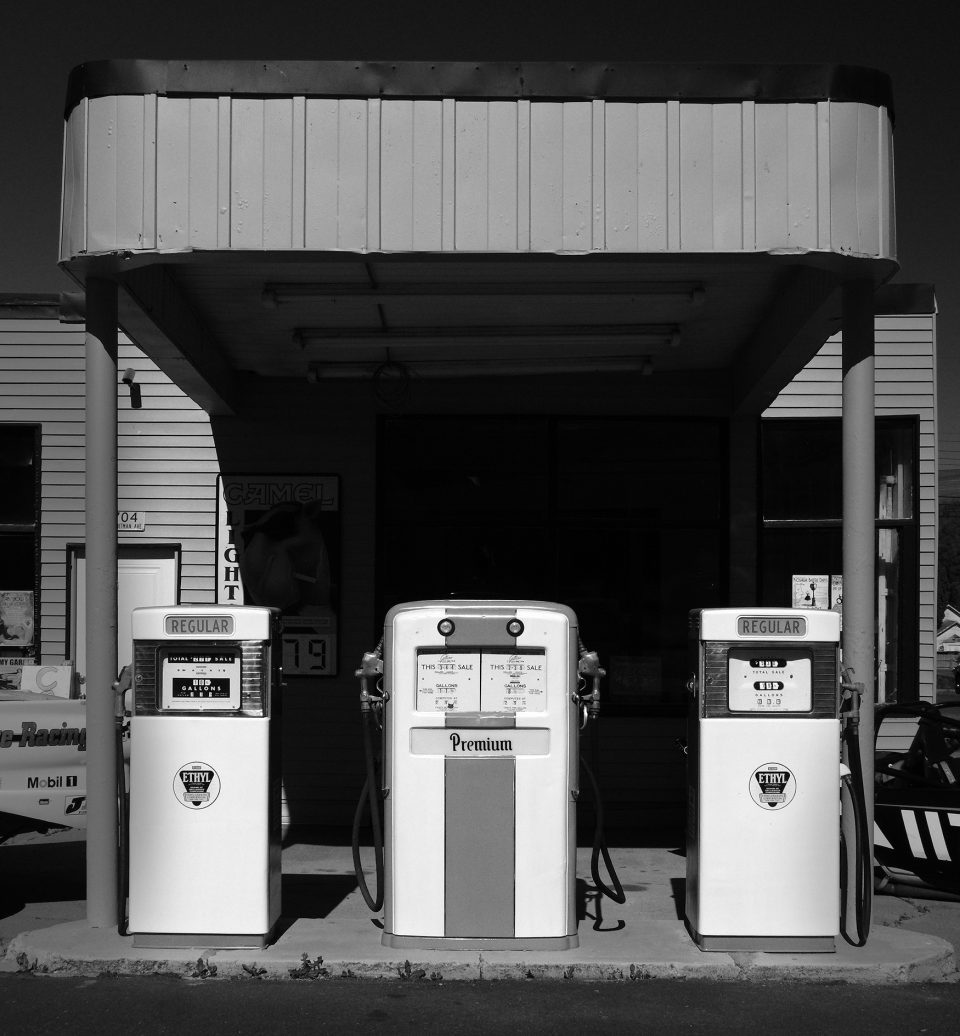 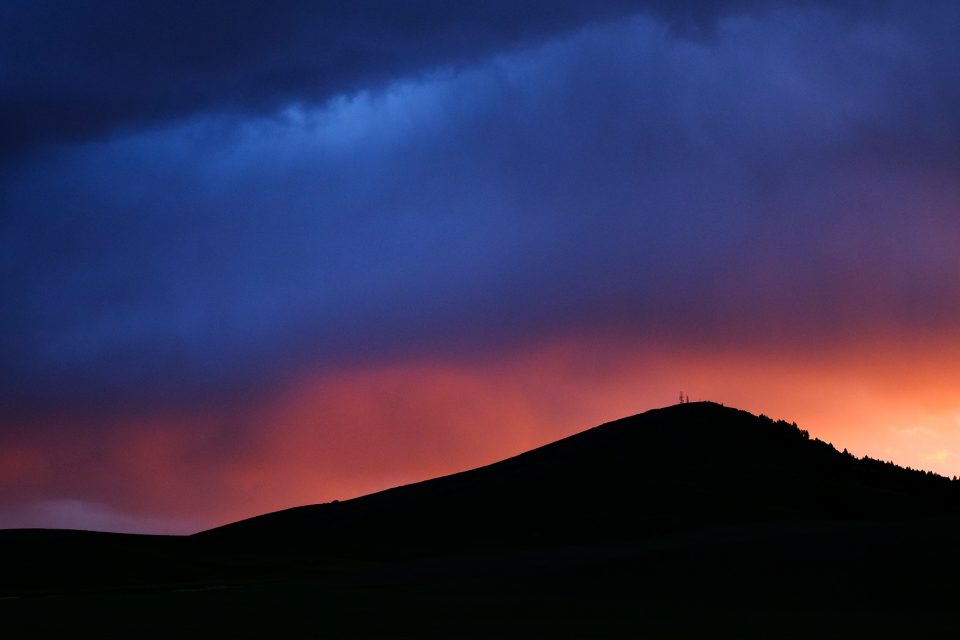 One night on Steptoe Butte I didn’t take anything but a 18-55 so I could work with the students, the light went golden and Jack loaned me his 50-140 and wow is that lens tack sharp even hand held, that’s gonna cost me!!!! 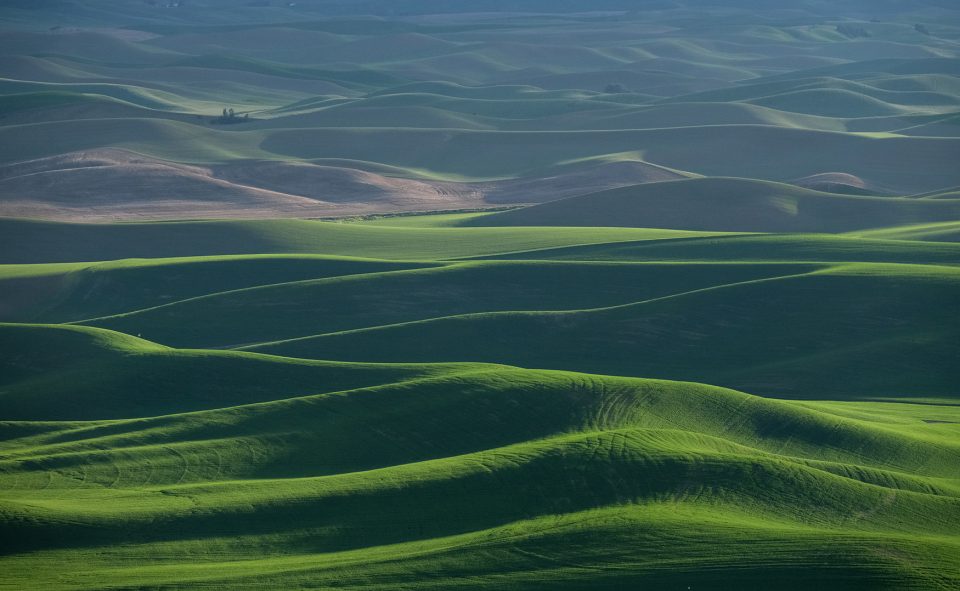