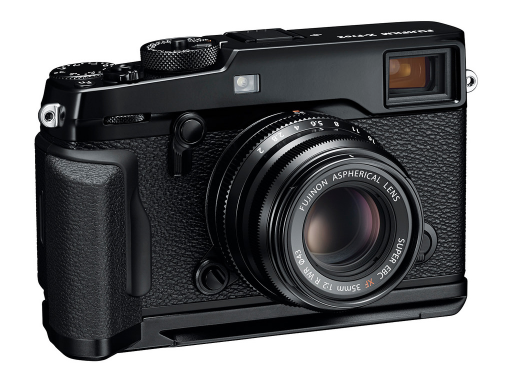 I’ve been heavy in gear lately and I’m going to be through out this coming week!  I will be writing about the apparently (I say apparently because I have not held one yet, ^&%$!#$!?!) Fuji X-PRO 2, all is good though, I fully understand that I’m not one of the X-Photographers that has traditionally used the X-PRO 1!  The truth is I bought one some time ago and after a few months realized I just was not getting along with it and sold it.  I’ve regretted that constantly, ever since, and have almost bought a second one but knew this one was coming!  Tomorrow I will deal with the new X-PRO 2 which I will be doing project for Fuji with, a Two Week Road Trip for their Website, and I can’t wait!!!   So more on that later, but for today I want to deal with the whole gear thing.

Let’s get this out of the way, I’m a gear freak, love it, I buy way too much, love to use it, test it, and yes, fondle it!!!  Yes, I’m in therapy, but at least it’s out in the open!   I know, that’s not a Newsflash!  Not much of a spilled secret there!  But I do have a big and important “BUT” to add to this diatribe!

Even though I have an irrational love for gear, I do know it is just a tool.  No matter how incredible a camera body is or how wonderful lens is, it won’t make images by itself. Don’t get me wrong, it is important, very important, but not nearly as important as  the loose nut behind the viewfinder…….the photographer.  If a photographer is truly on top their game, technically skilled and in the zone for subject light and conditions, then the gear is a big plus in their favor, but the first part of that has to come, FIRST!

Enough about the importance of gear, now let’s talk about the spiritual aspect of all this. Is it possible to get too attached to our gear?  Afraid so.  Most people don’t ever think of the Ten Commandments when they think about camera gear, but actually one does apply!   Thou shalt have no other gods before me!   If we worship our  gear, if we find ourselves feeling way to close to it, then that is a problem.  I believe that God wants us to have good things, I think He provides them, I just know He doesn’t want us to place any of this stuff above Him.  If anyone could ever start to worship gear it would be me, but I know better than to go down that road.

It also hurts your creativity!  If you spend your time looking or thinking about just the gear, you won’t see the world you’re trying to photograph with clear eyes.  If you are really a photographer and you really want to make wonderful images, you don’t want this happening.  If you’re an equipment collector, and I plead guilty, it’s perfectly fine.  Now let’s get down to brass tacks, it’s o.k. to be both, I am a 75% shooter, 25% gear nut.  Now it’s out, but I don’t let loving the gear affect by art, or my relationship with my Heavenly Father.  I know this is a tough and thin line to walk, but let’s face it, we have to.  It’s liberating to admit your feelings and face your issues, but the result is a clear mind to apply to the craft you love so much.  But wow, is the gear fun!!!!