Drone Shot of the Day…. 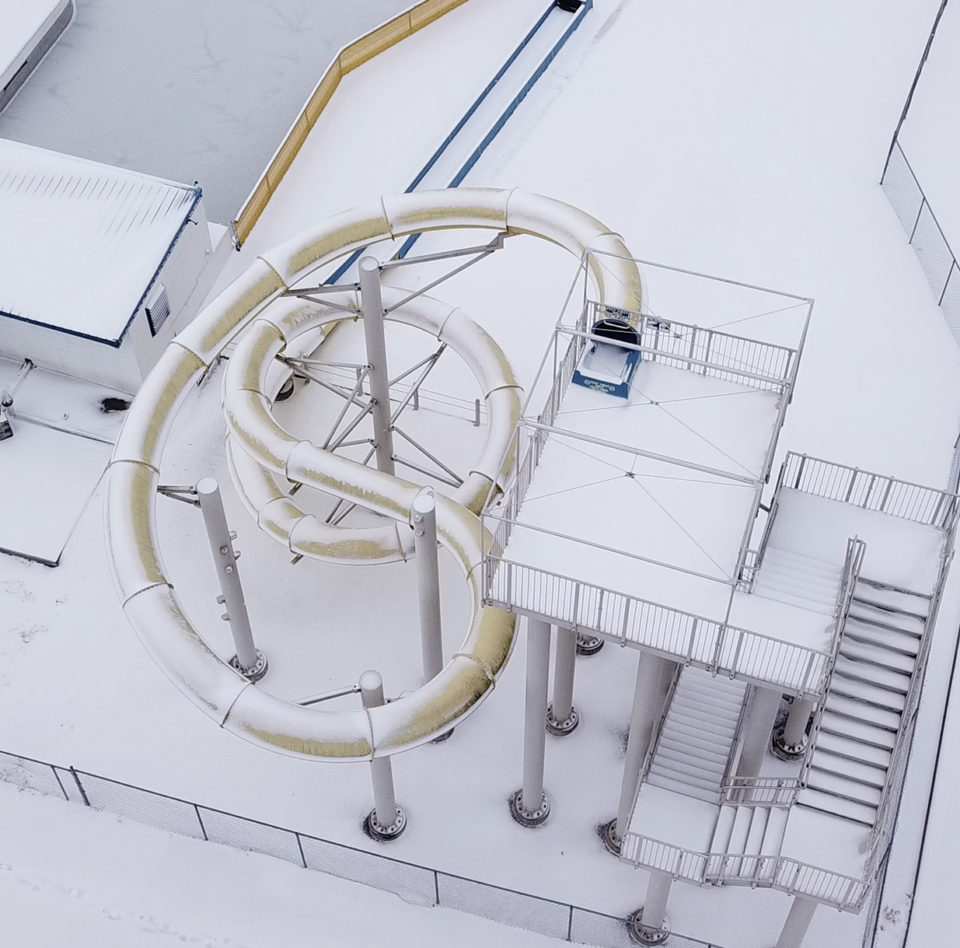 There’s a water park in Barbourville, KY where my wife works in a clinic one day per week, actually every other week.  I drove her to work this morning and it was 7 degrees, but I still had the DJI Mavic Pro in the back of my SUV.  I just couldn’t help it, I made a quick flight over the water park and found this water slide, snow covered with only the yellow showing through and patch of blue.  I pulled this as a small section from a 4K video frame.

Still having too much fun! 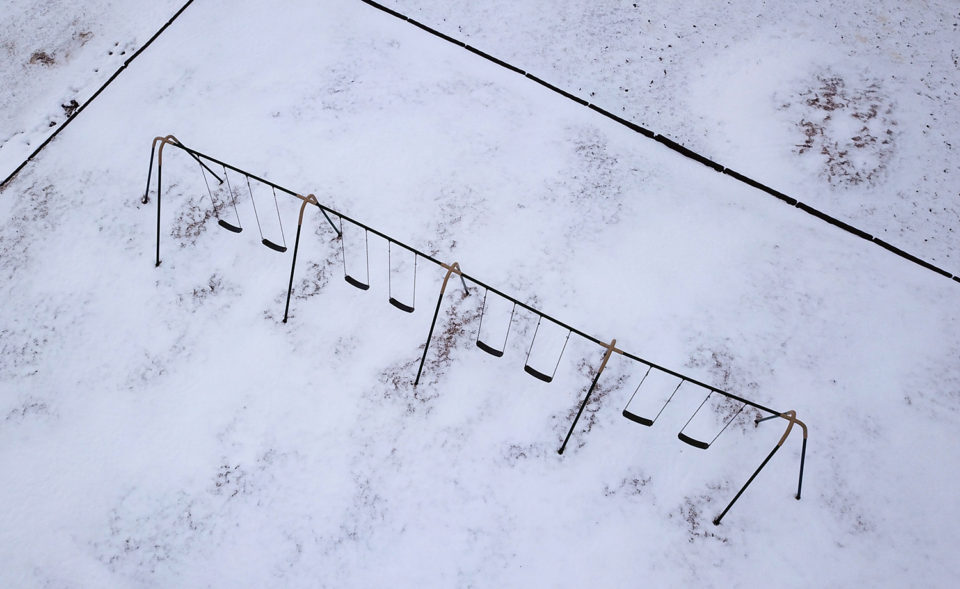 Winter is tough, but graphic, our little 3″ snow was just enough to create contrast between the swing set and the ground, the border added to the grahics, or at least I think so!  I then drove down the road to photograph my church, Grace On The Hill, a Methodist church.  The sky started to have some color and I worked it for a while until my controller warned me that winds were getting to high, so I brought her back in for a landing.  I’ll keep trying! 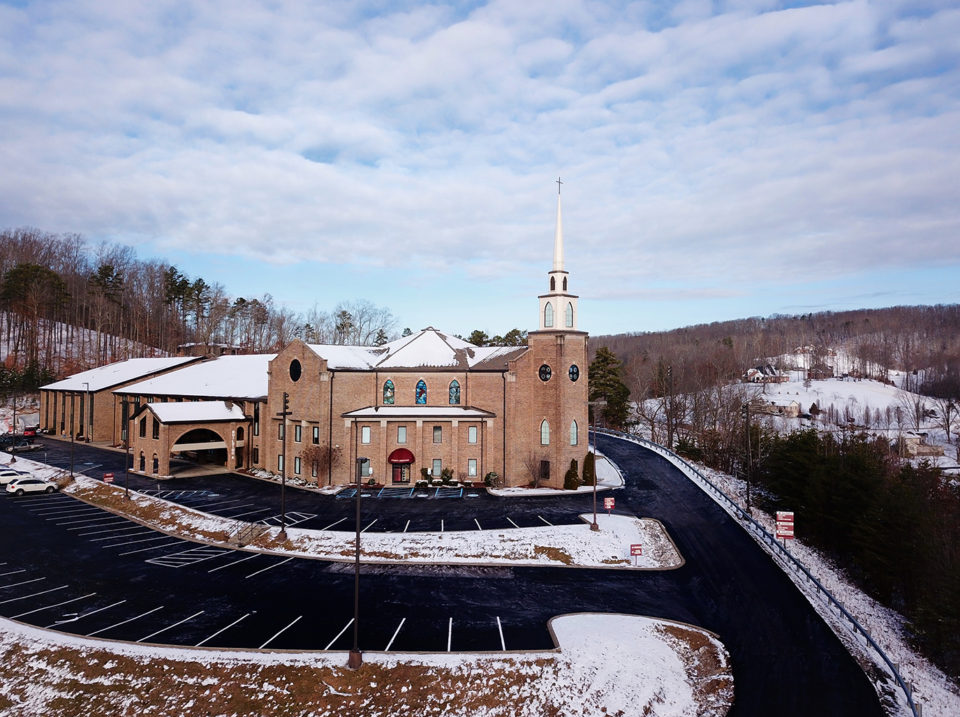 On last one, coning back to land I caught this graphic sidewalk shot nd thought it was worth a shot. 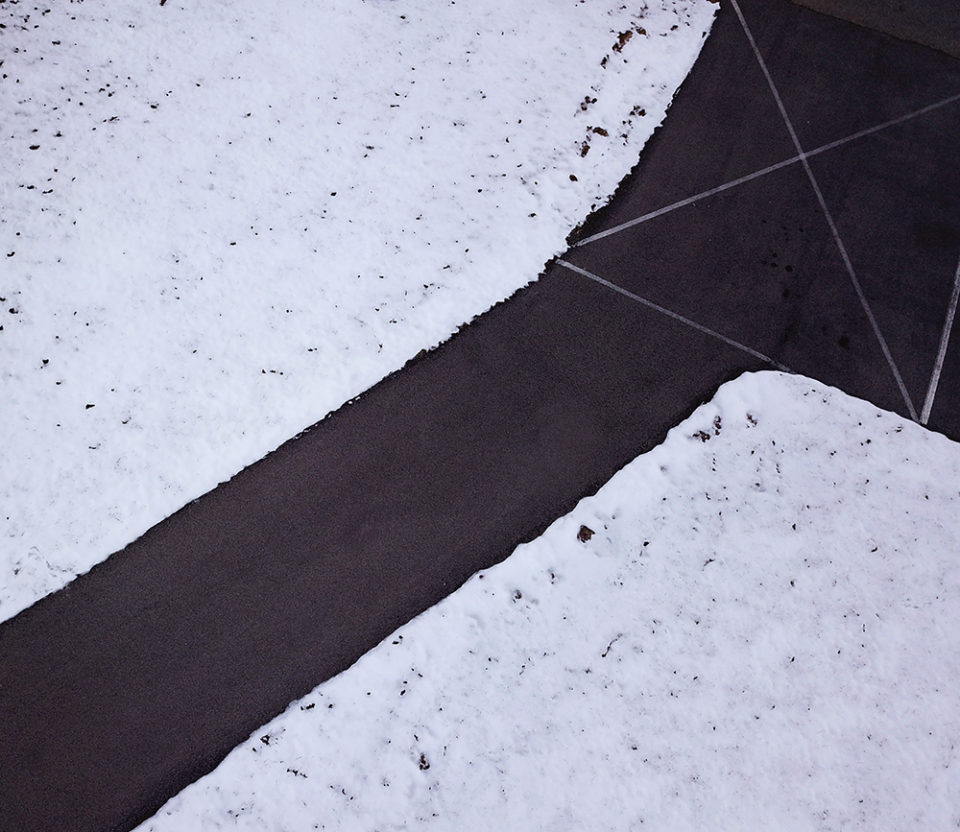 If the winds die down, I may try more later, this is very addictive!!! 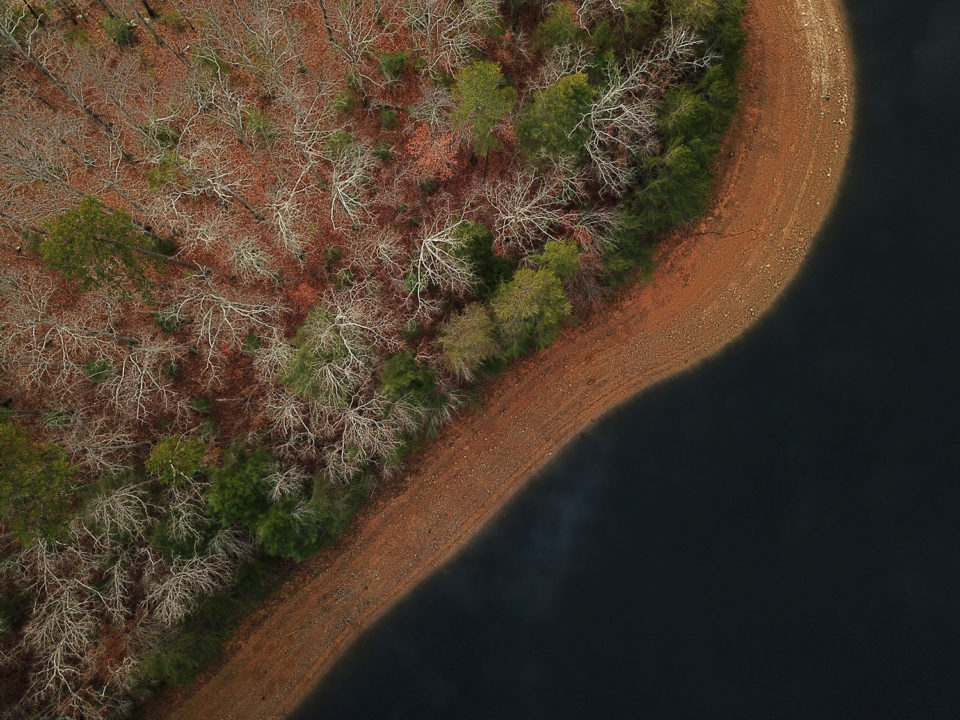 This drone stuff is really exciting!  I still gave a lot to learn but I went out this morning for some practice and these are the resulting images!  Winter is tough, but I will keep practcing, will be in Aruba in early February, that should be exciting!!!! 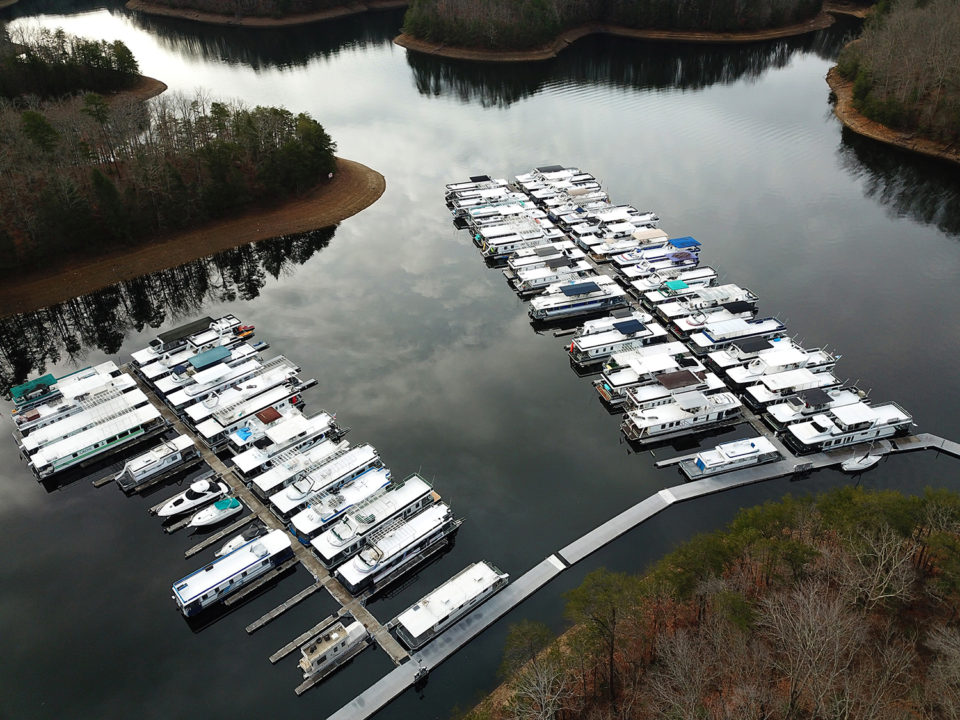 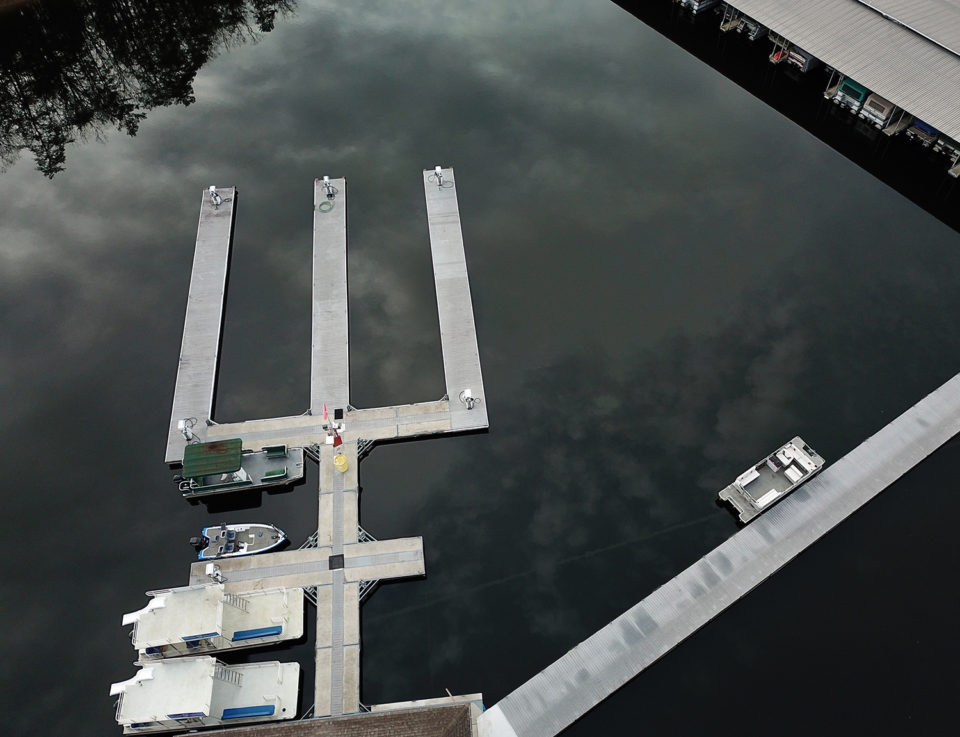 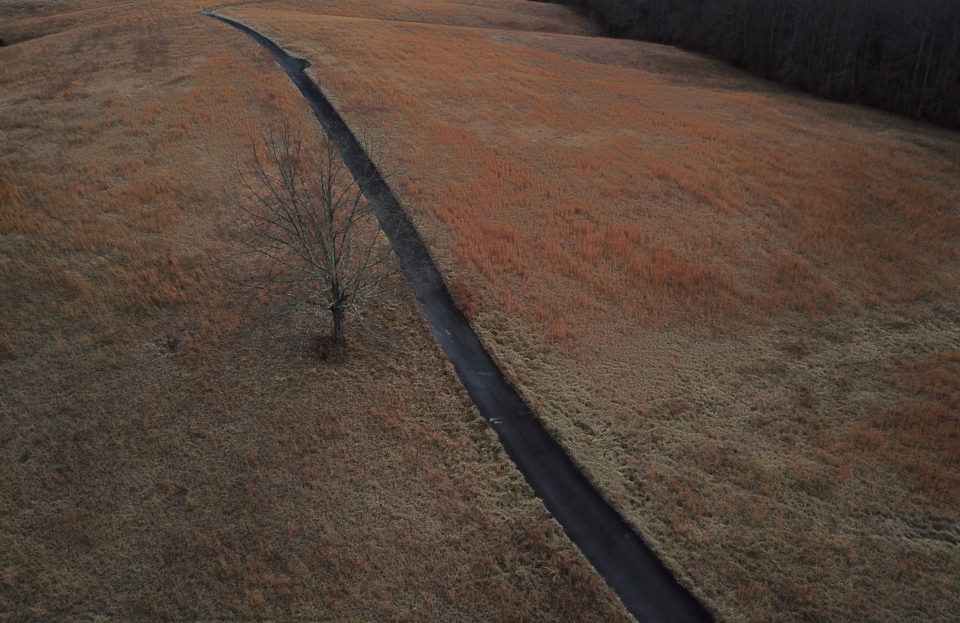 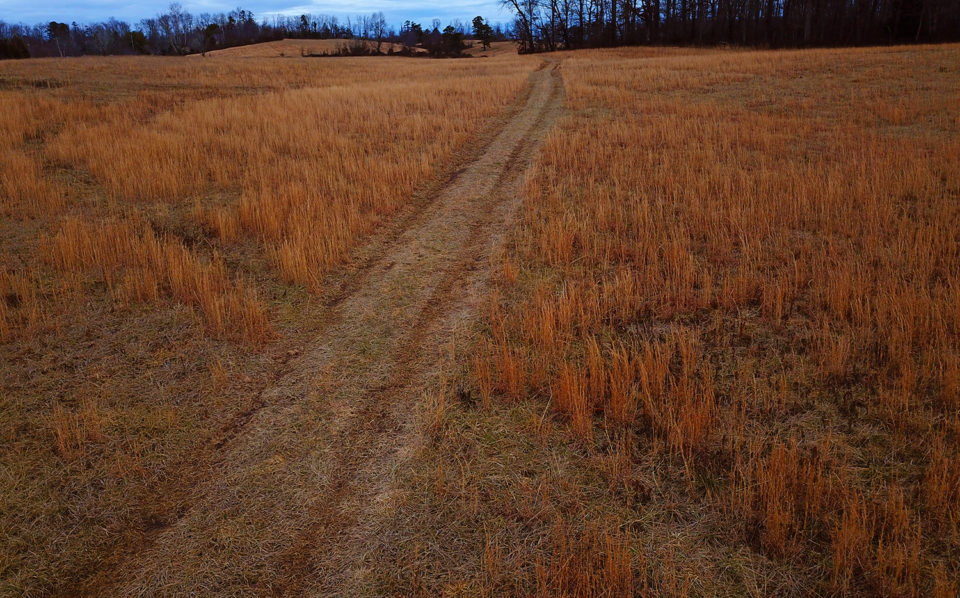 I promise to keep practiing!!!

“We are, all of us, pilgrims, who struggle along different paths toward the same destination.” 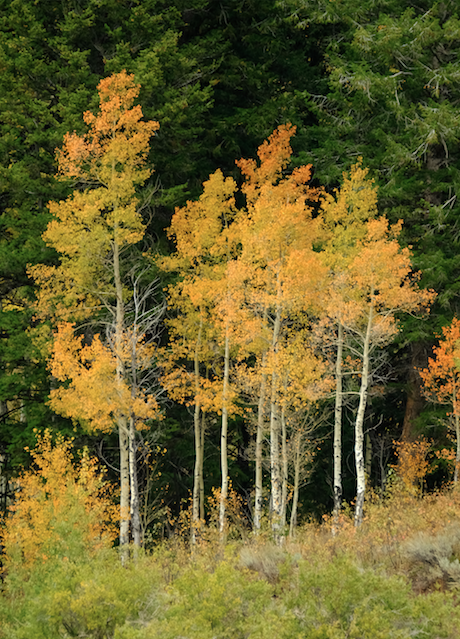 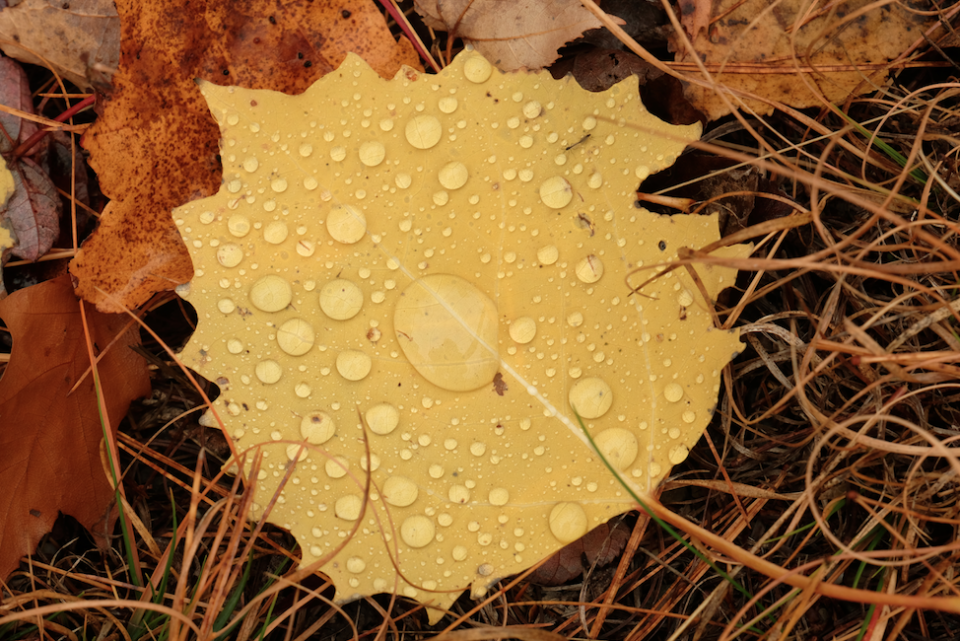 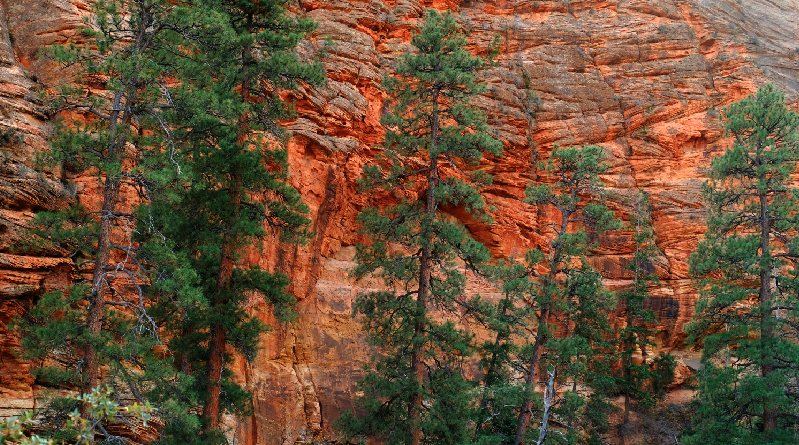 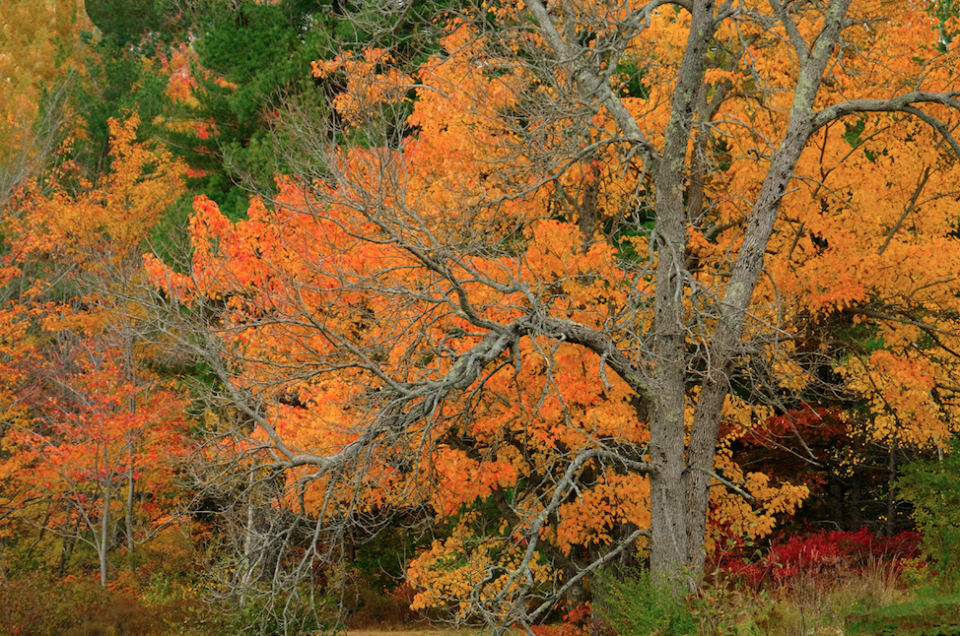 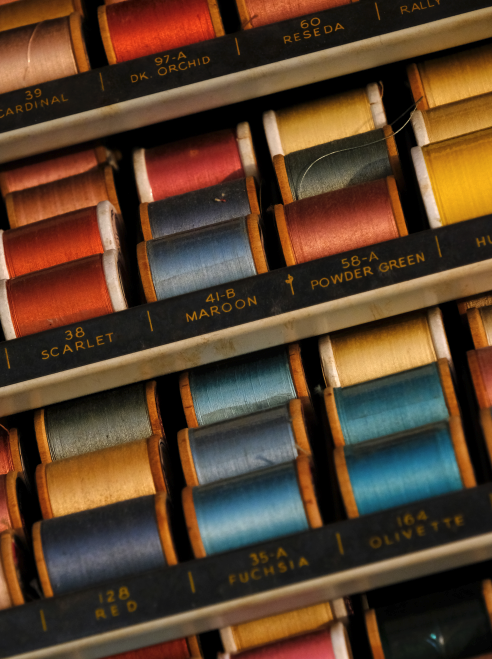 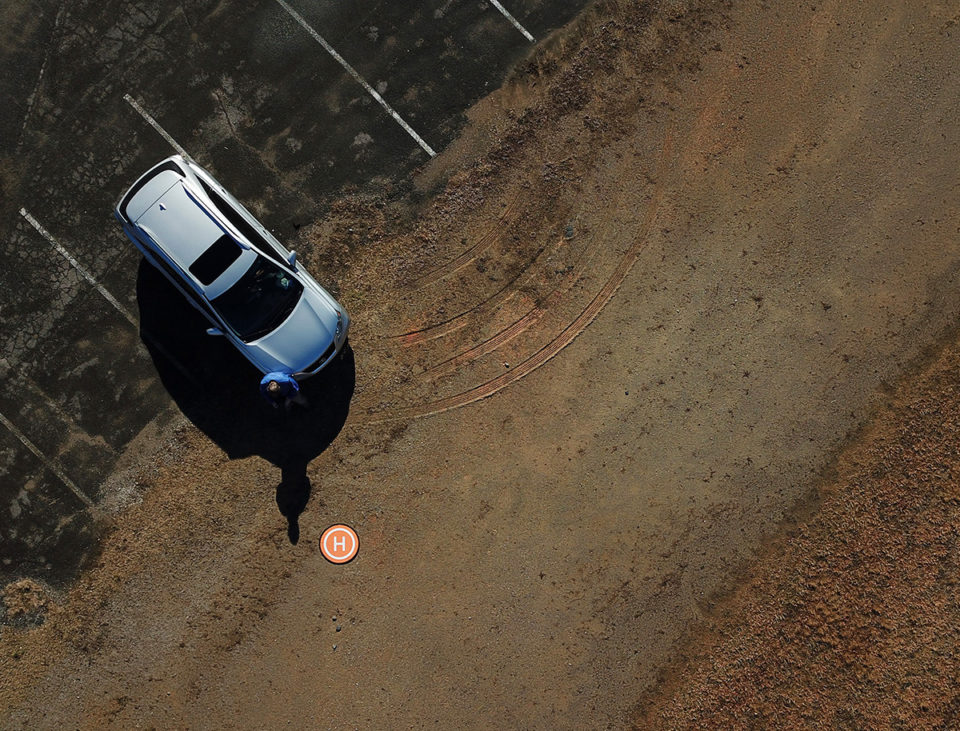