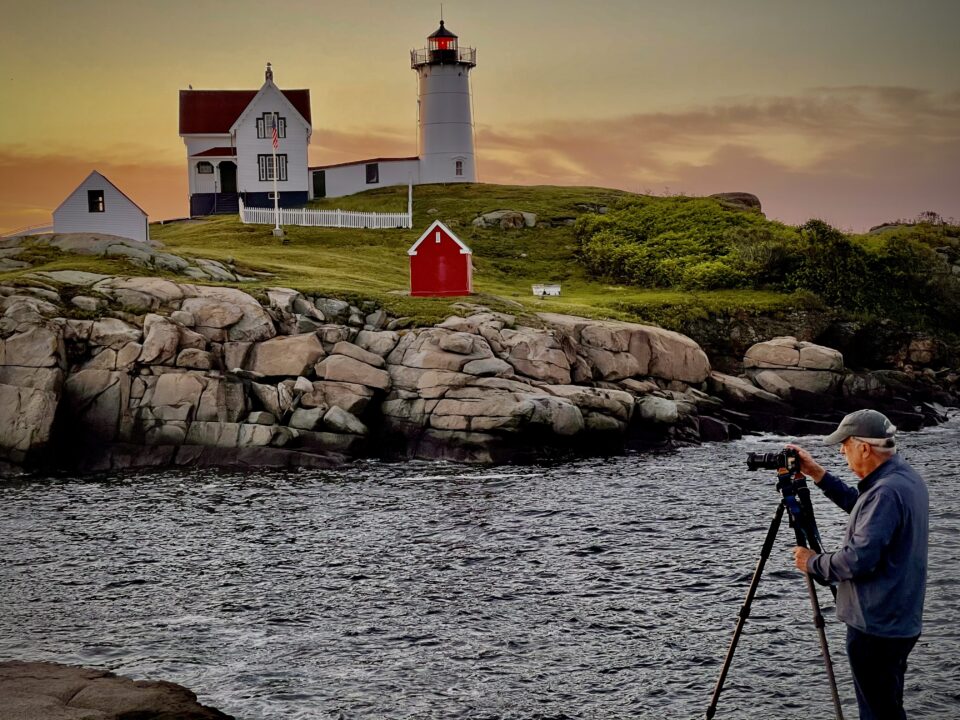 Last week, Kirk Williamson and I took 5 attendeess up the southern coast of Maine to photograph over a dozen classic lighthouses!  We had great weather, light and conditions for almost every one and had a great time together! 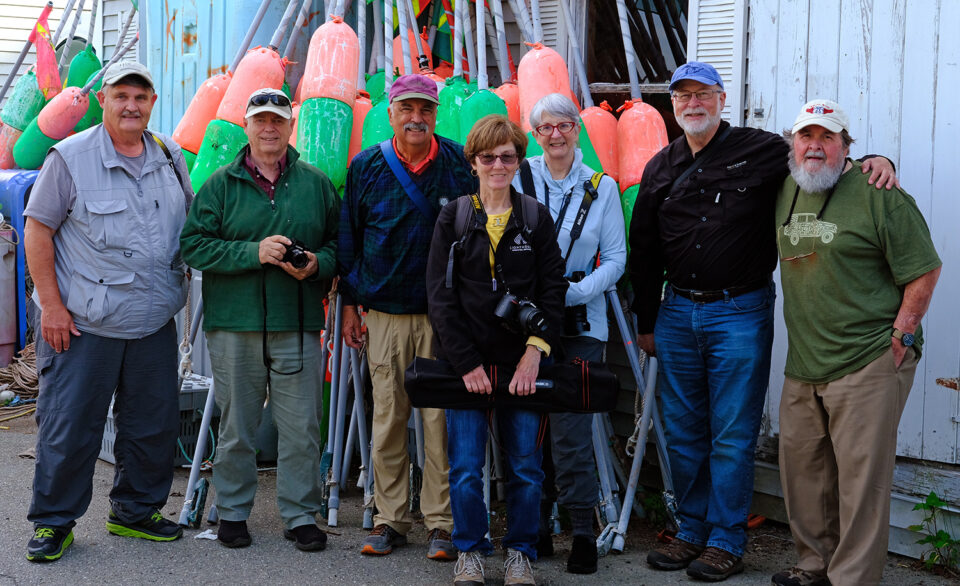 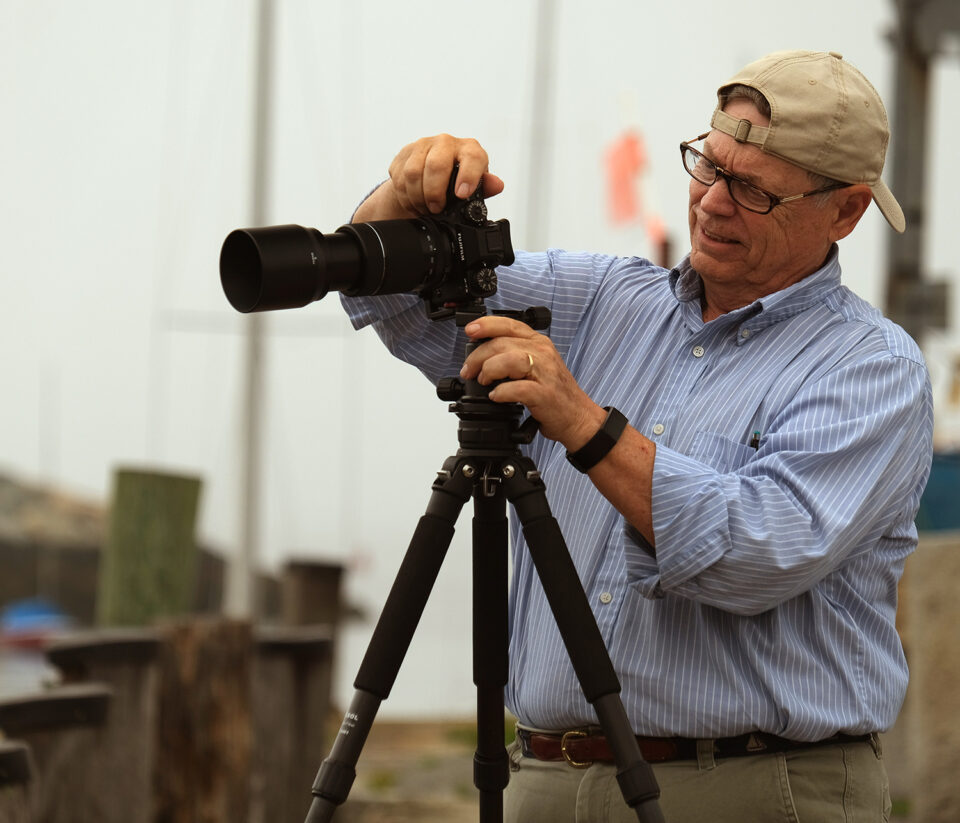 My co leader was Kirk Williamson, a great former photojournalist from Rock Port, Mass.  Rick runs tours under the banner of Cape Anne Tours and has a great Youtube Channel I know you would enjoy!  While we were togoether he interviewed me and we had a lot of fun!  Link below!

So this was a really fun tour and we have decided to run it again next June around the same dates, more details coming soon!!!!!  So why come on this tour?  Let me share some of the images from this year’s trip and I think you will get excited! 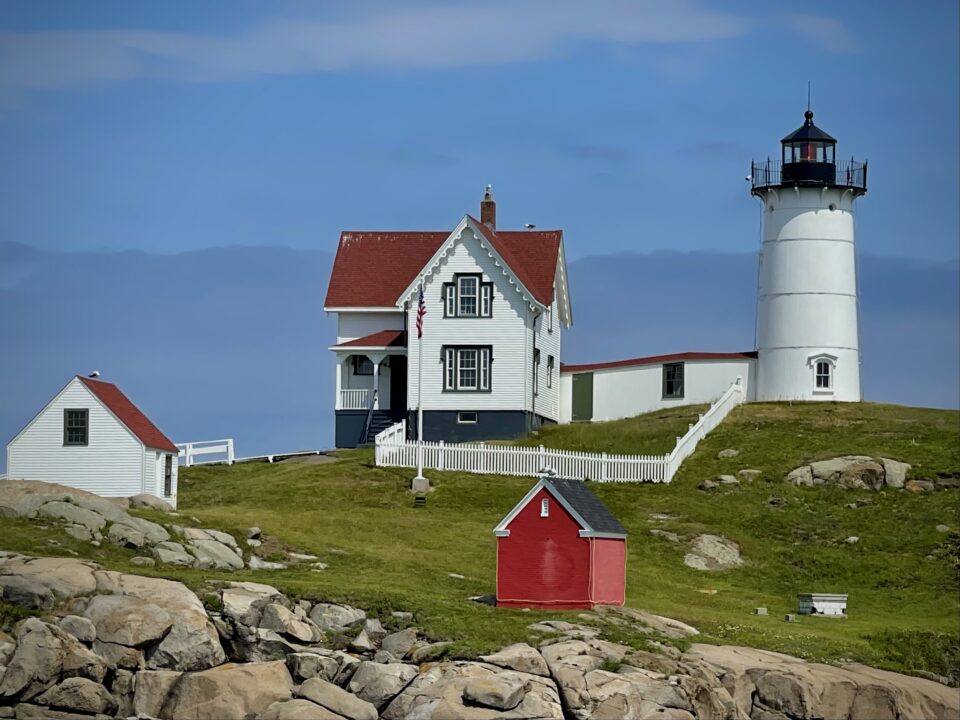 This was one of the trips highlights for me, I had seen a photo of this lighthouse, the Nubble  Lighthouse,  on Scott Kelby’s blog years ago and really wanted to get a chance to shoot it, so I was thrilled when it was our first stop and in fact we got to shoot it at two sunsets and one sunrise!!! 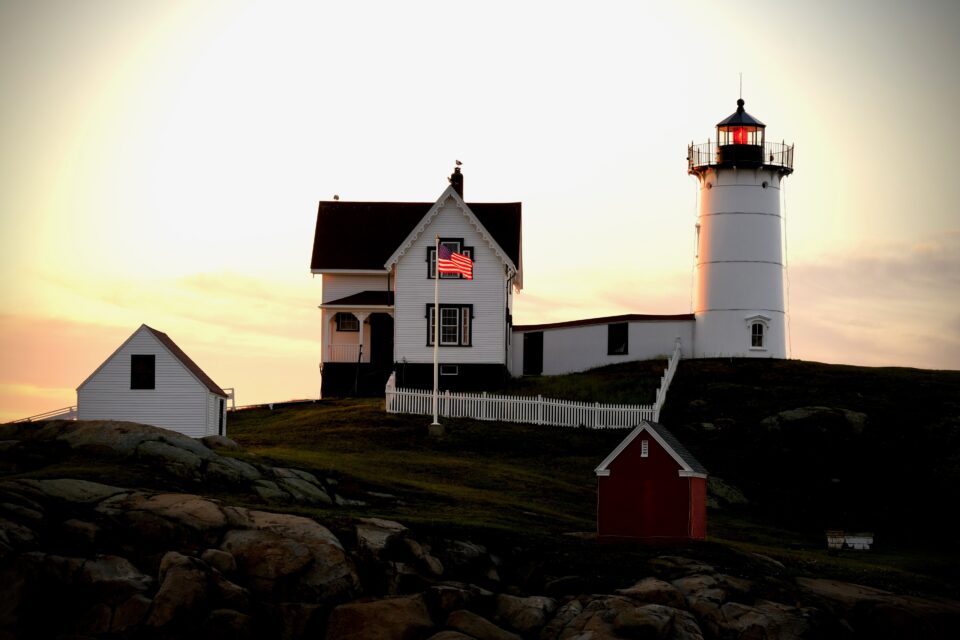 On the sunrise morning the Nubble Lighthouse was backlit and the American Flag and the light were lit and it was a spectacular moement, fortunately the wind blew   “Old Glory” out straight and I was lucky to get the shot!  It’s one of my favorites from the trip!!! 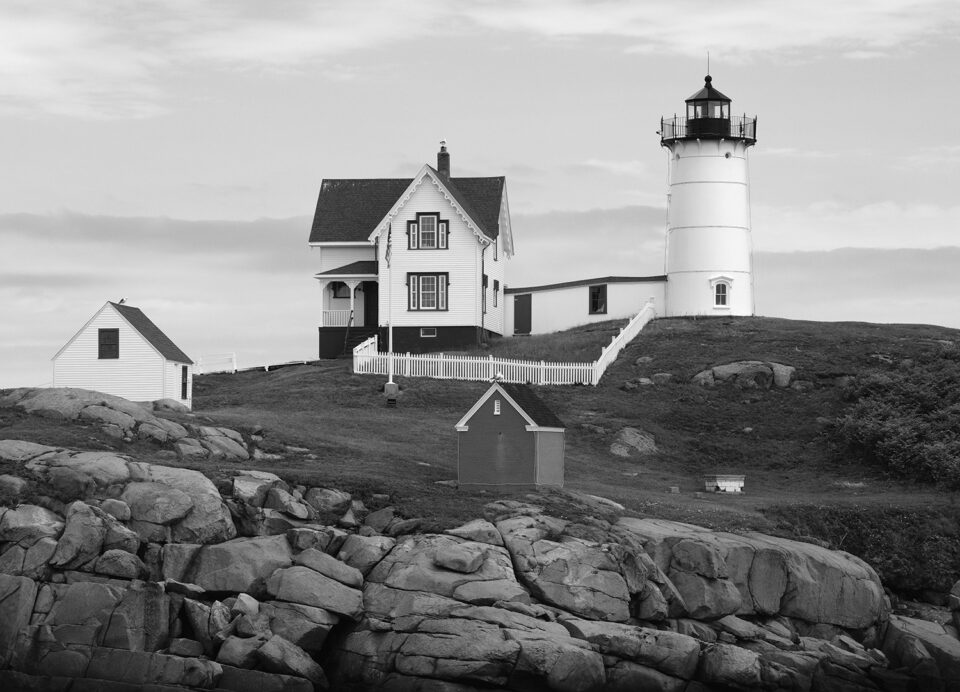 It also provided a great monochrome image as well!

Not wanting to fail to follow my own advice, “Always try for as many new angles as possible”,  I sent up the drone,  a DJI Mini 2,  and got this aerial view as well! 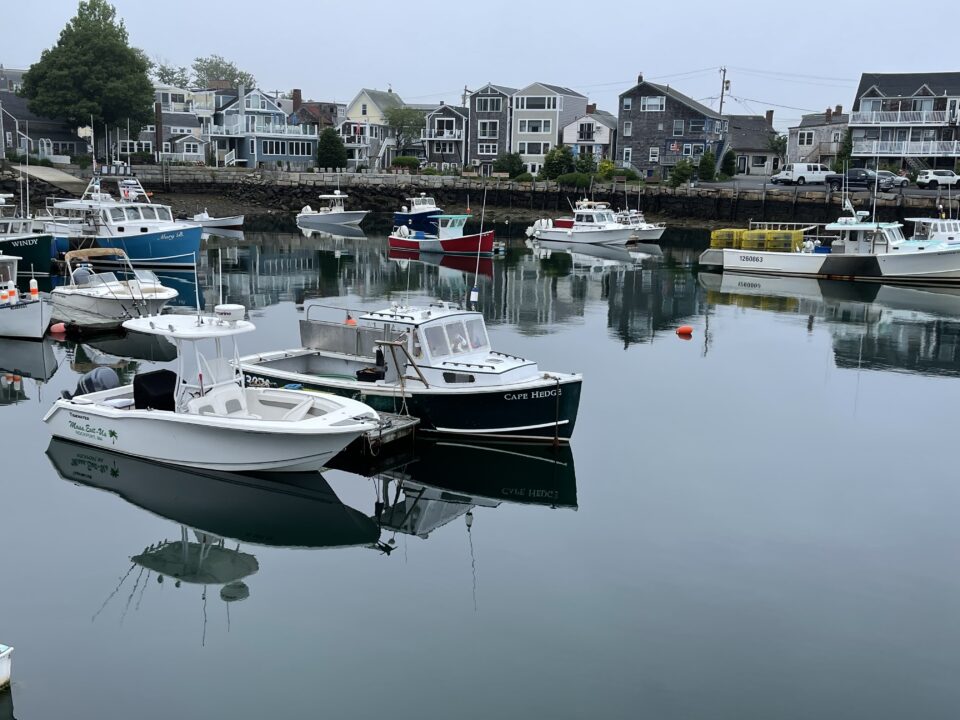 On mine and Kirk’s first morning out, we dropped by his home harpor Rock Port Harbor for a glassy view of the boats and water. 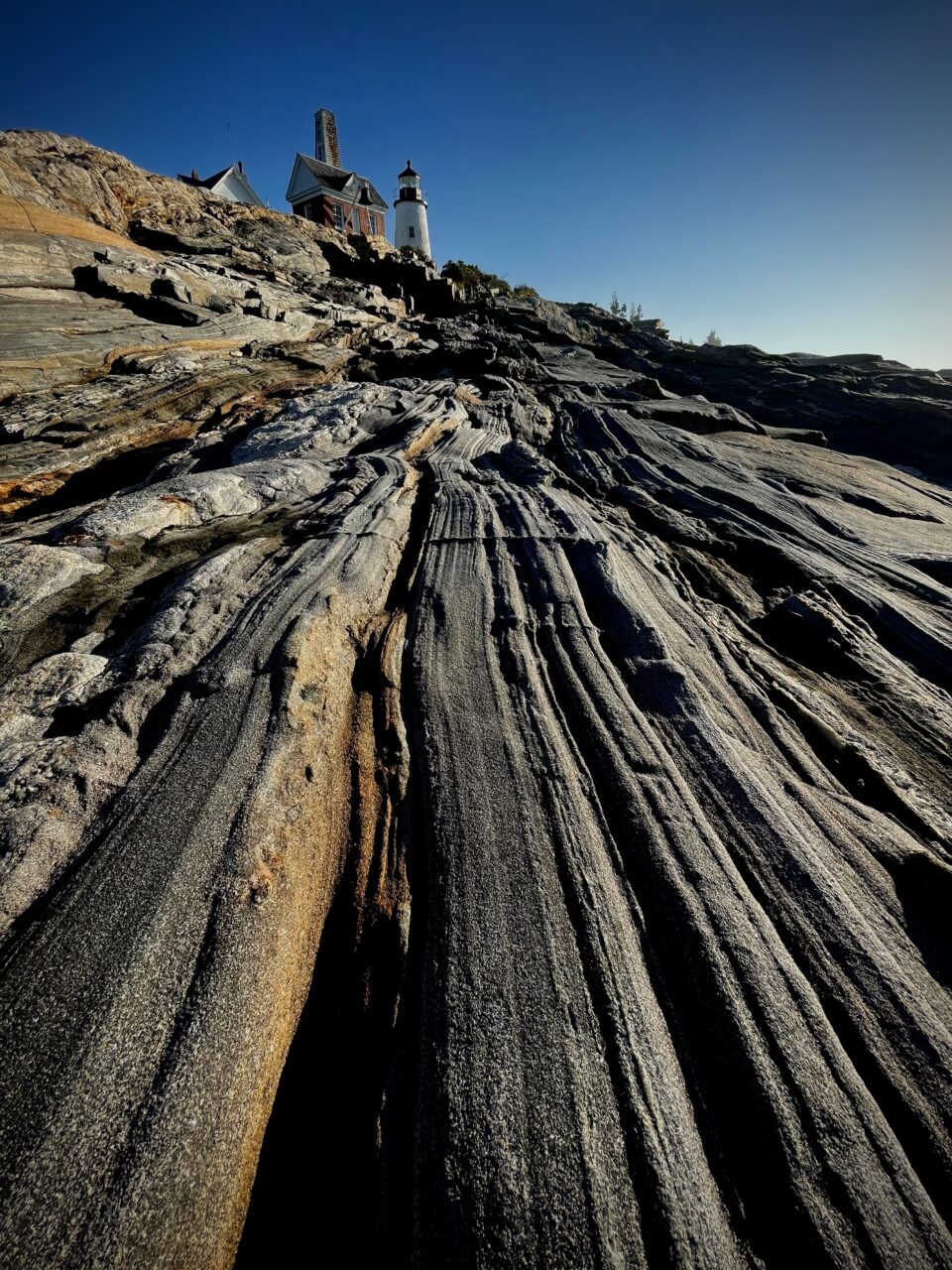 Another of my favorite lighthouses along the coast is the Pemaquid Lighthouse.  It is often photographed from down the cliffs showing the great leading lines of the glacial marks in the rocky coast! 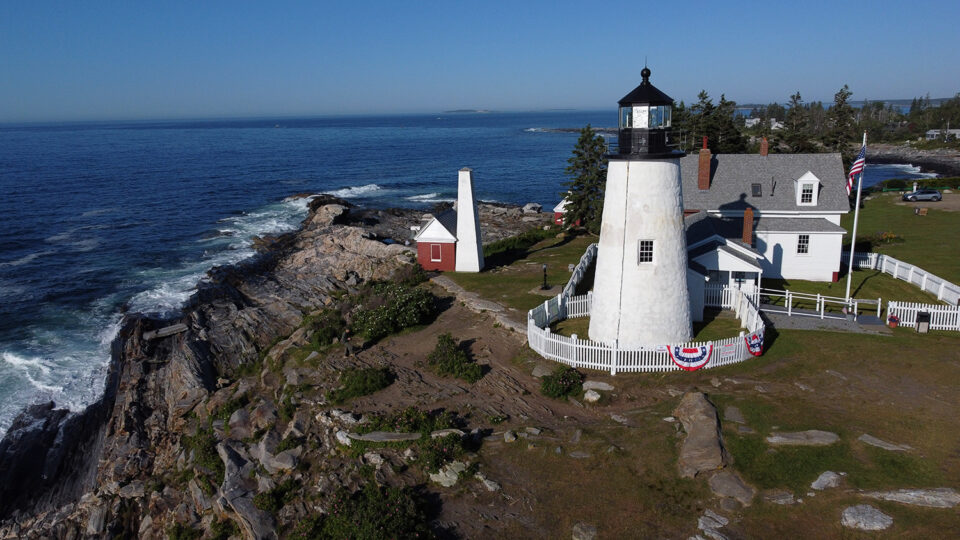 Once againI got the drone up to show the lighthouse with a view of the rugged coastline! 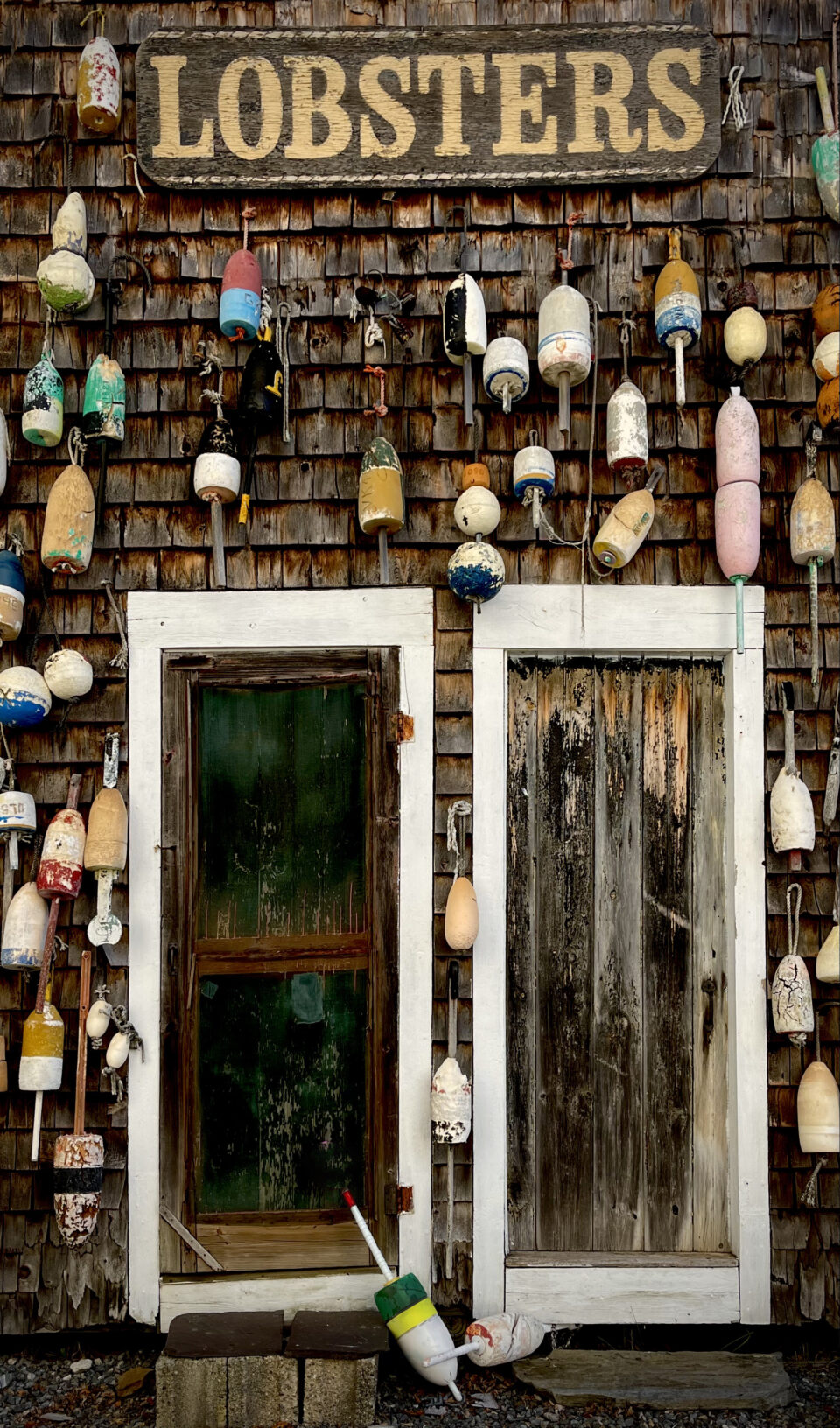 At the near by Pemaquid Hotel this lobster shack is a great shot! 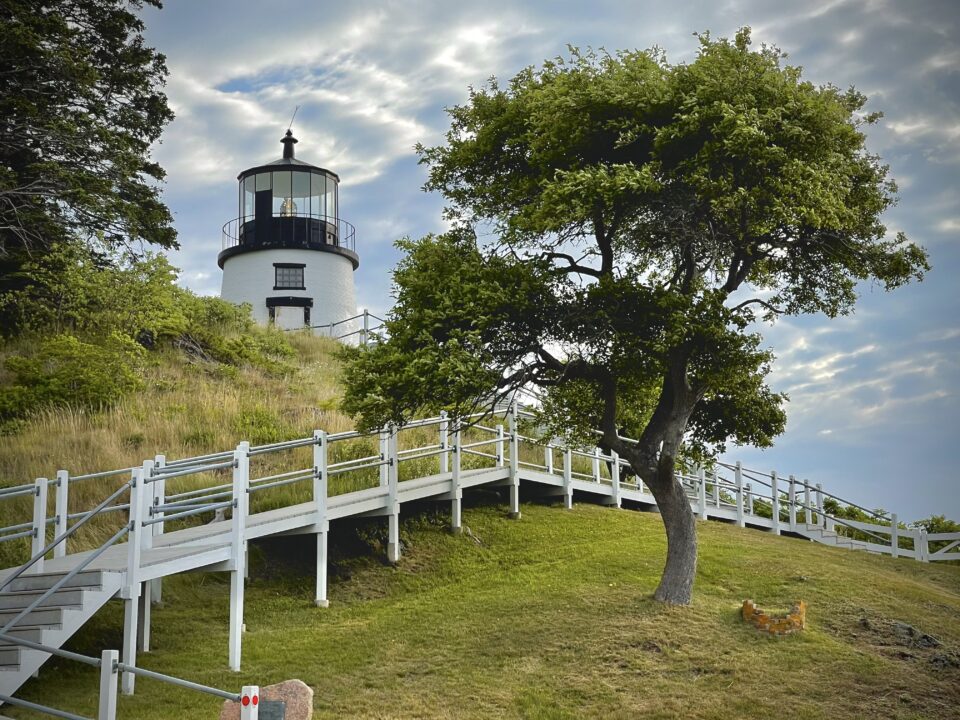 A small, but impressive one, is the Owl’s Head Lighthouse. 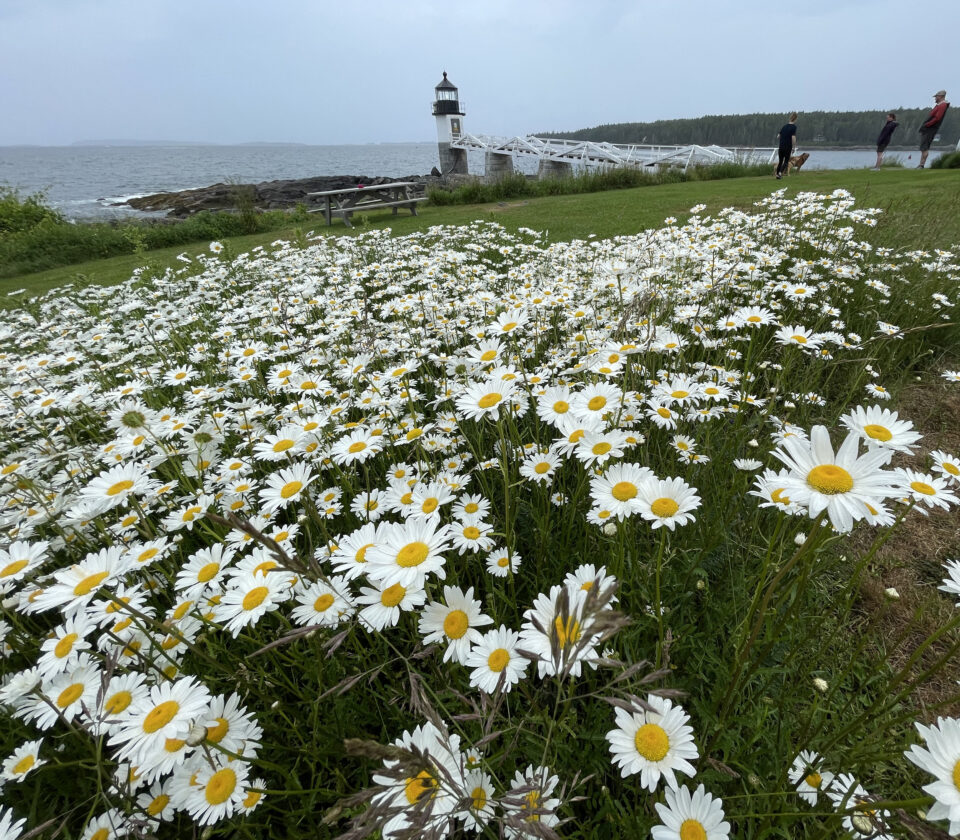 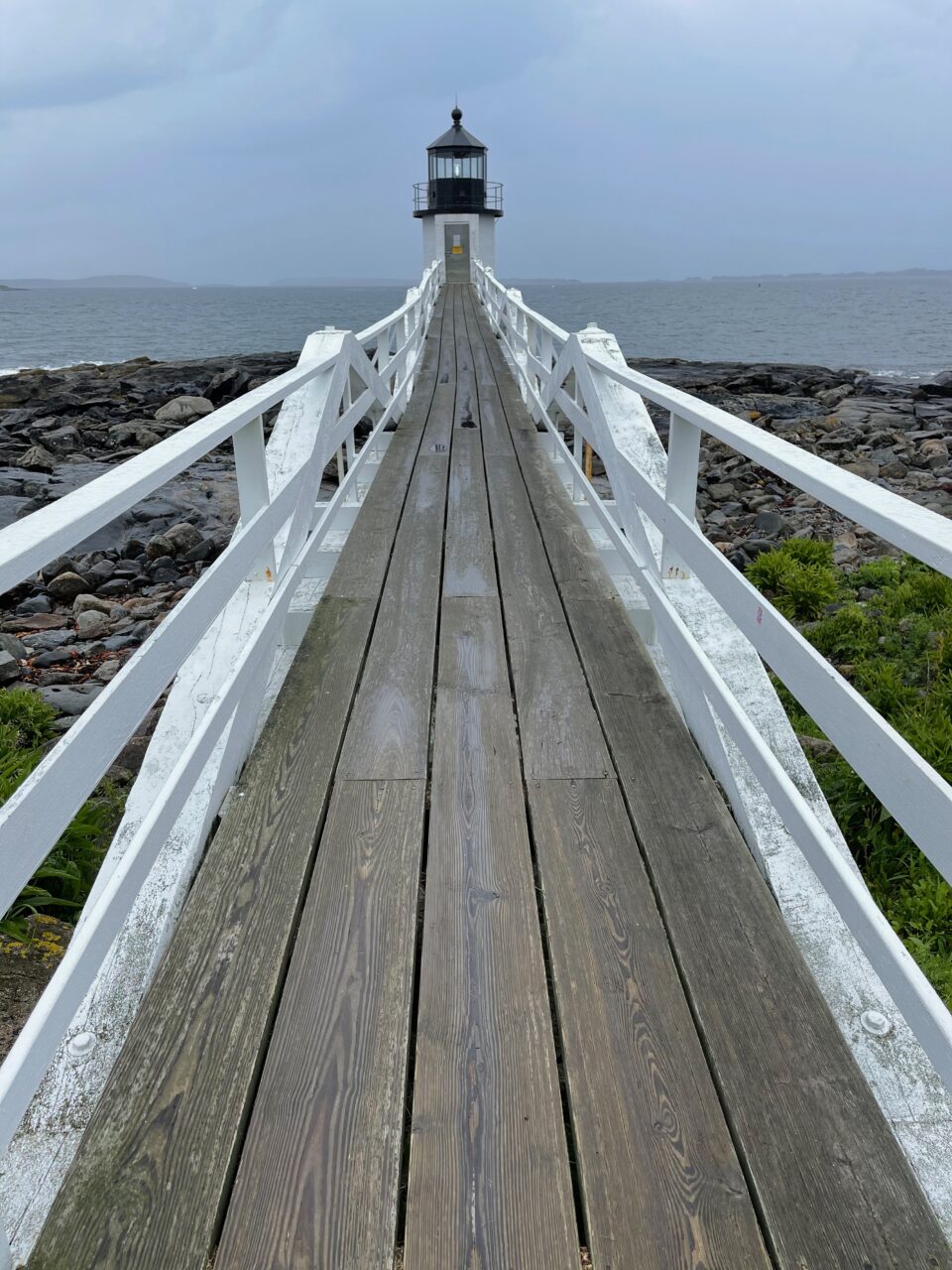 The Marshall Point Lighthouse gave us the chance to use foregrounds to enhance the shot of this beautiful lighthouse.  The rainy mist added to the drama of this location! 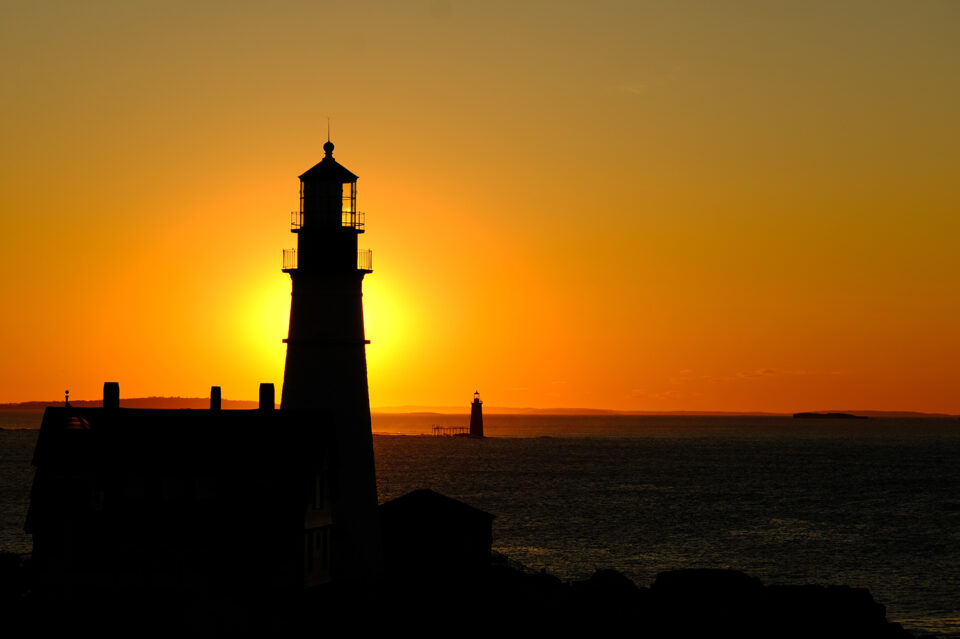 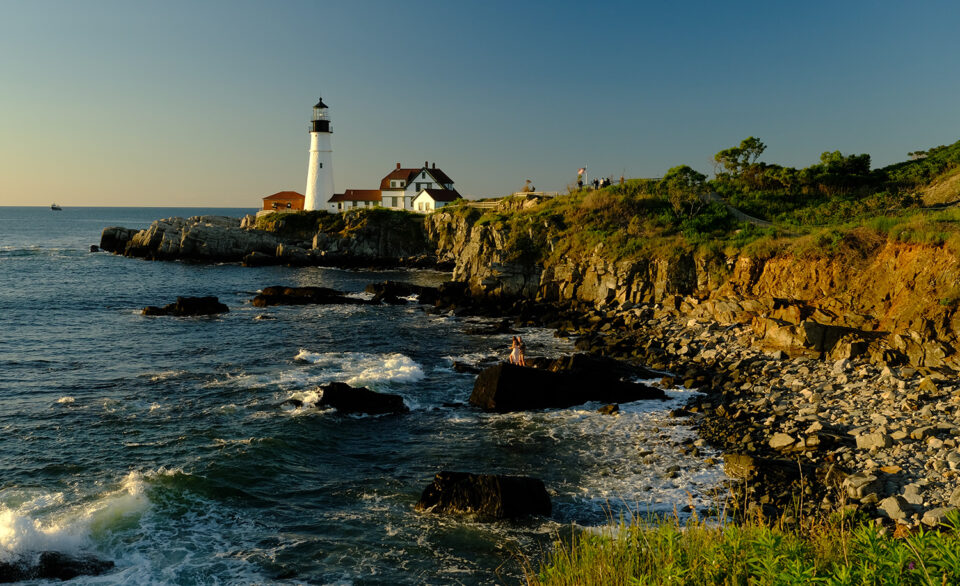 The crown jewel of the Maine Coast lighthouses is the Portland Head Lighthouse.  We arrived in time to get the sun rising behind it an then walked along the coast to a vanage point that included the rugged coast line. 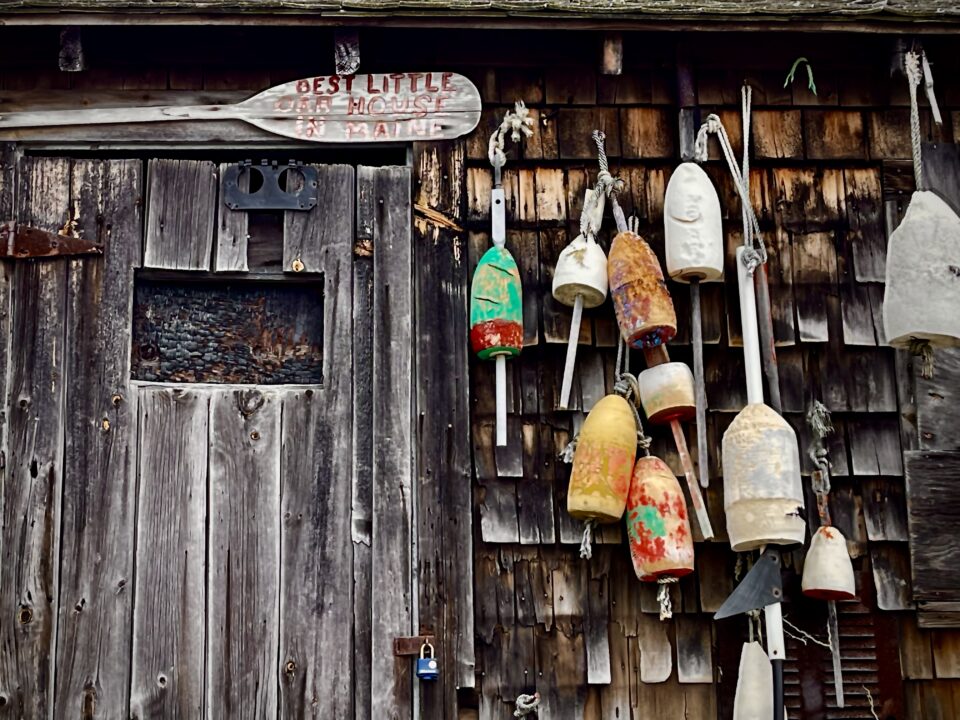 We had countless opportunities to photograph lobster shacks, piles of rope, and lobster bouys for the sake of color and fun!  The above shack is adorned with a boat oar that states that this is  “the Best Little Oar House in Maine!” 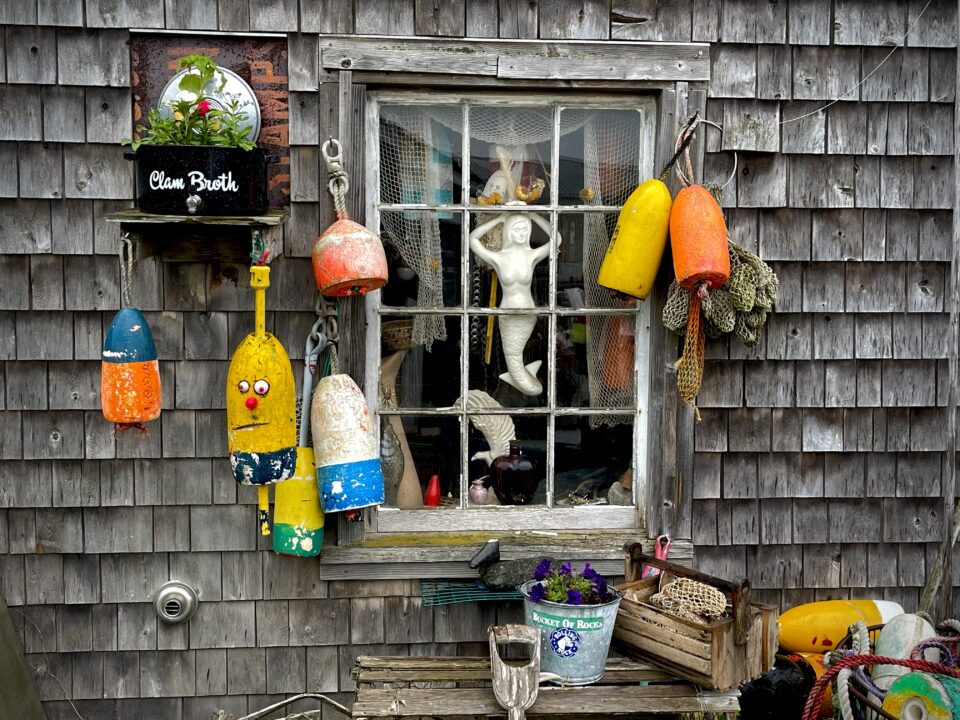 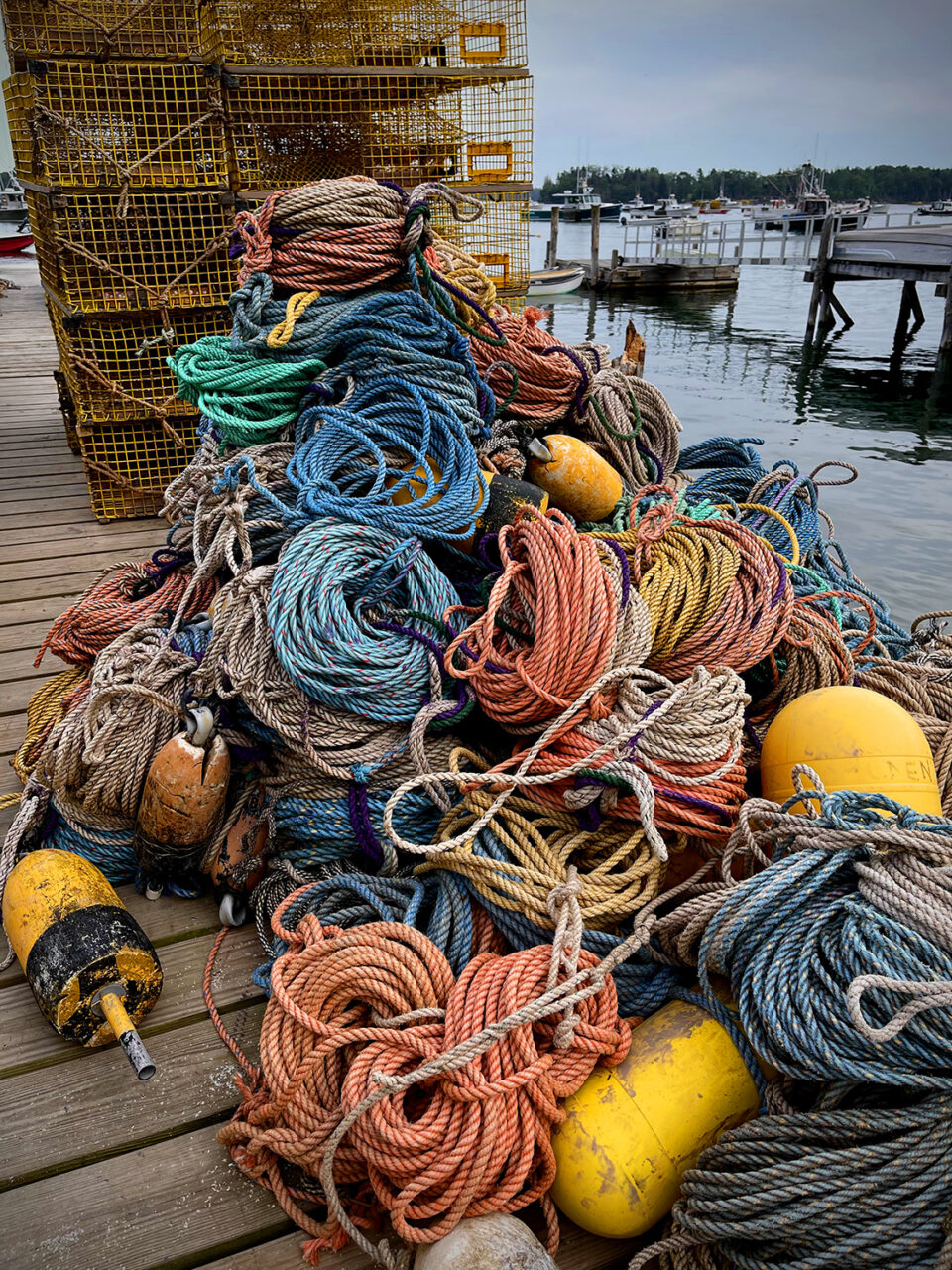 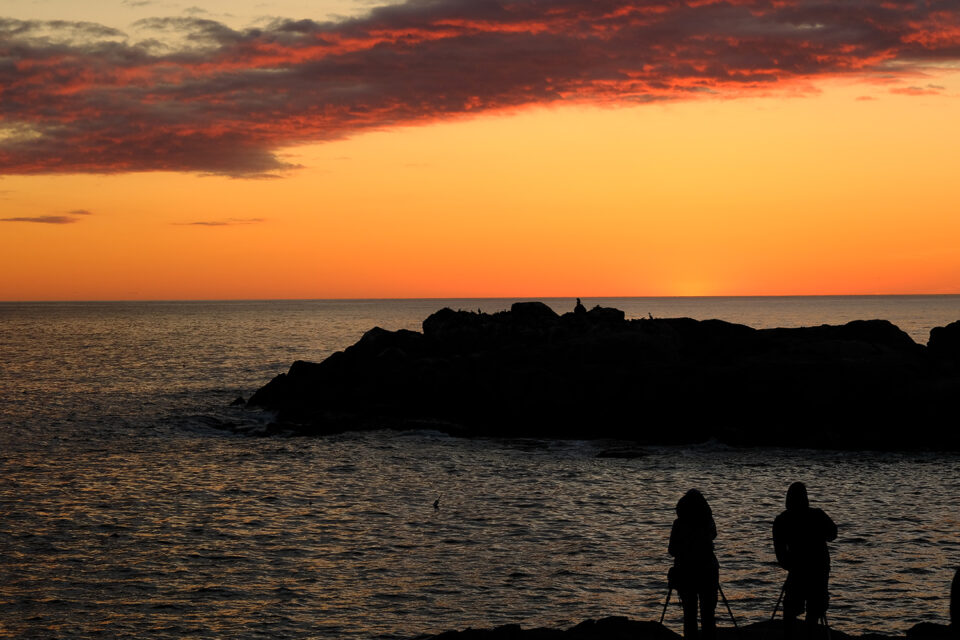 There are hundreds more images to share but I will close for now and promise a few more this week!  We had a great time and I hope you wio join us next June for another great trip!  My thanks to Kirk and all our gang for a great time!!!!