Kathy Sue Loudermilk, I miss you……. 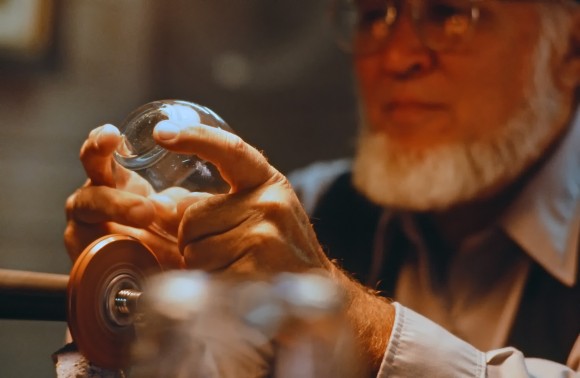 The subtle beauty of Kodachrome film.

With apologies to the late, great Lewis Grizzard, (humorist and columnist for the Atlanta Journal & Constitution and my brother in arms, born in the same year I was 1946!…..and we lost him all too soon!),  who wrote a book by that title, today’s post requires a trip back to his era!  In the 70’s  and 80’s when Lewis wrote most of his  dozens of great books, (Kathy Sue Loudermilk, I Love You  –  Elvis is Dead and I Don’t Feel So Good Myself  –  They Tore My Heart Out and Stomped that Sucker To Death  –  Shoot Low Boys, Their Riding Shetland Ponies  –  Chilli Dogs Always Bark At Night  and I Haven’t Understood Anything Since 1962!!)  Do yourself a favor and buy a book or two, you’ll end up buying them all!  If you live north of the Mason Dixon Line, don’t bother, they won’t be funny to you!!!  O.K. enough of my love affair with Lewis and his writing, what on earth is this blog entry about?????

This morning by good buddy Zak Arias posted a report on the new Fuji X100T, and update to the current X100s camera.   As always, an excellent report from Zak,  http://dedpxl.com/fuji-x100t-first-look/   One of the new features in the camera is a film simulation called Classic Chrome.  Now this where the story get interesting!  If you go back and visit the history of film emulsions, you would find that a massive, all powerful company called Eastman Kodak had the film that most professionals loved dearly called Kodachrome.  It rained supreme until an upstart little Japanese company called Fujifilm introduced a film called Velvia!  Since that day the photography world has never been the same.  If you had been a photographer in those days you would remember what an intense war was waged between these two companies. I’m not going to declare a winner, but Kodak, for all practical purposes, no longer exists, certainly not as it did back then.  Now three decades later Fuji introduces a camera that allows the photographer to shoot in the color palette of a film they helped become extinct!

Now, I’m not being critical, I actually loved Kodachrome and I miss it, and look forward to shooting some images with it’s lovely color palette!  I think it’s just an interesting “historical” turn of events! 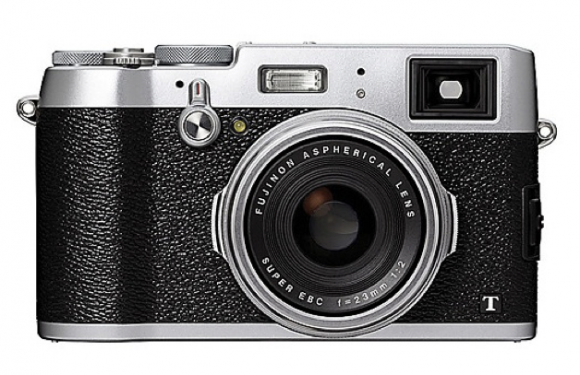 So the question that always comes when new products are released by Fuji, “Will you buy it?”  Not sure.  I love the current X100s and I’m not sure I need the upgrades, though it is very tempting and I would love to have the X100 series in Black, and the “T” is available in black, so who knows, maybe a sum of money will drop out of the sky!  What I do want is the new lens that was finally “officially” announced as well.  The new 50-140 f 2.8  (equivalent to 80-210 focal length with the APS-C sensor).  the new lens has a tripod collar, takes 72mm filters, and is “claimed” to be one of the sharpest lens of this focal length ever.  It will sell for $1,600. which is about right compared to Nikon and Canon’s similar lenses for their full frame cameras.  The 55-200 is extremely sharp and is nice and compact so I will keep it too, but a fast medium telephoto zoom was a big hole in the system. 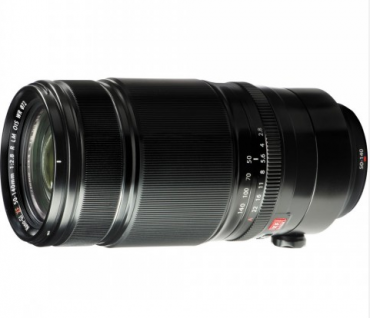 The new lens, based on Fuji’s record on optics , should be spectacular, sure hope so. One of the most important features in internal focus and zooming so the lens does not extend in physical size.  Fuji also announced a new 56mm f 1.2 APD, which allows the lens to get even softer bokeh and vignette for portrait photographers!

Exciting times today, some of the best of yesterday, works for me, and as Lewis said, “There’s no such thing as being too Southern.”