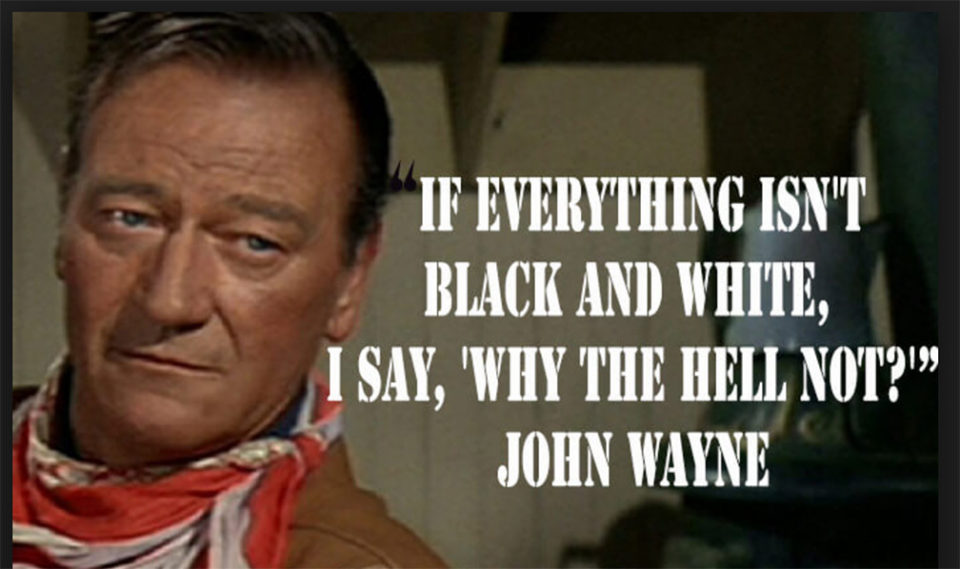 He also said,  “Talk low, talk slow, and don’t say too much.”  guess I’m going to fail on that one!!!  😉   So, here are some select quotes from my father and the Duke that have helped me decide who I wanted to be, or at least who I’ve tried like hell to be.

“I’ve always followed my father’s advice: he told me, first to always keep my word and second, to never insult anybody unintentionally. If I insult you, you can be damn sure I intend to. And, third, he told me not to go around looking for trouble.”  JW

Authenticity is one of my most valued traits in others.  People who know who they are, what they believe in and are not afraid to live by that.

“Words are what men live by…words they say and mean.”  John Wayne

My father, William Pelle Fortney,  taught me to:

Believe and trust in God.

To consider the Ten Commandments as a code to live by.

To always treat others in the same way I would like to be treated by them.

To never ask others to anything I was not willing to do myself.

To love my family and stay close to them. 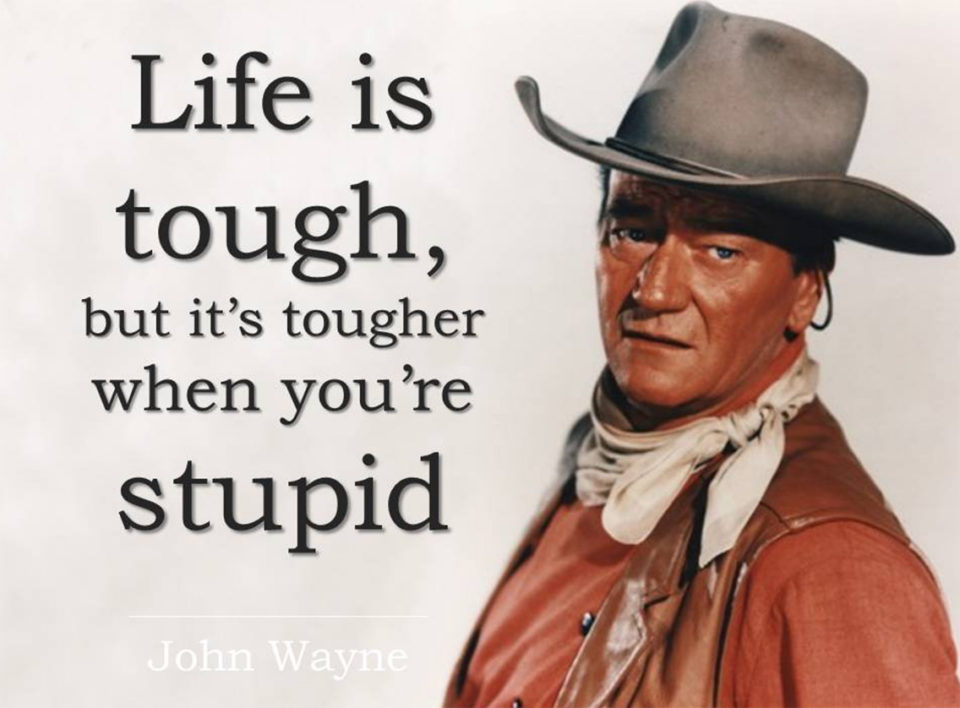 Let’s admit it, the world we live in, is in a stupid state today!  So many people are lost, confused, desperate and afraid.  Satan is having his way with us.  Politics has become a contact sport, and it is not what God wants for us. Sherelene constantly has to remind me that we are not wrestlsing with men but against principalities of evil.  It is the hardest thing a Chrisitan has to do, pray for those that persecute you.  Watching the news I saw where a female Senator in a previous grilling of one of the people beign considered for the opening on the Supreme Court, said she had a problem with her DOGMA; (dogma | ˈdôɡmə | noun a principle or set of principles laid down by an authority as incontrovertibly true: the rejection of political dogma | the Christian dogma of the Trinity.)  She is a devout Catholic and holds to the principles of her faith and this Senator saw that as a serious problem, God help us all!

“When you come slam bang up against trouble, it never looks half as bad if you face up to it.”  JW 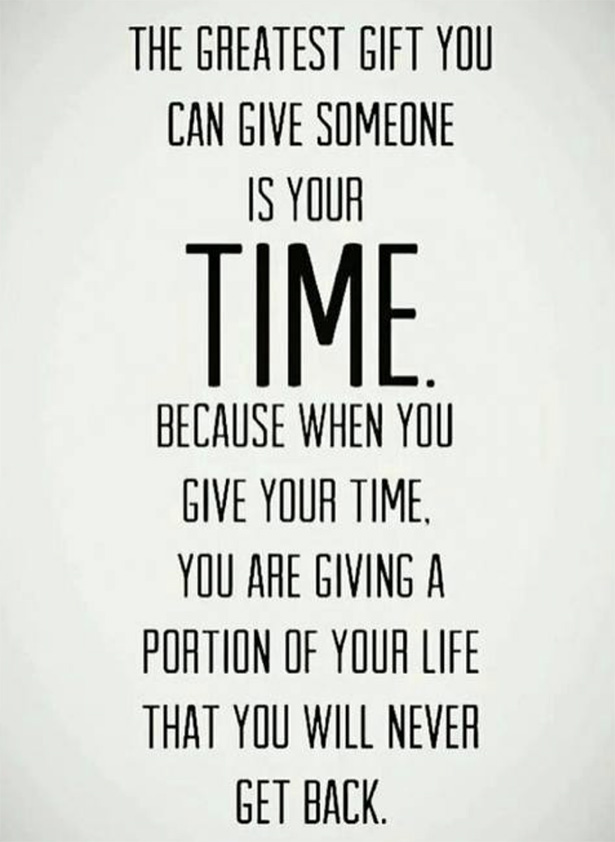 If you really want to know how you are doing, look at your calendar, it will reveal what you consider most important in your life.  “Spend time with your kids, they grow usp so fast.”  William Pelle Fortney

“A man oughta do what he thinks is right.”  John Wayne

What do I think is right?  We better find out before we start to put our wheels or mouth in motion.  I have a few;

I believe in God and I know He loves me.

My greatest desire is to share His love with others.

I love my country, stand for the National Anthem, salute the flag and support my President.

I deeply appreciate our military, police and first responders, and support them in word and deed.

I’ve become sadly disappointed in top people in both the FBI and DOJ.

I believe in, will stand for and will defend the 2nd Amendment.

I miss the Democratic Party of John F. Kennedy.

Sorry but, “Well, there are some things a man just can’t run away from.” JW

“Words are what men live by…words they say and mean.”  JW

“When the road looks rough ahead, remember the ‘Man Upstairs’ and the word H-O-P-E. Hang onto both and ‘tough it out.”  JW

“Courage is being scared to death but saddling up anyway.”  JW

“Stand for something, a real man doesn’t doubt his convictions!”  William Pelle Fortney

….and finally, “It looks like it’s going to be another fine day.”  John Wayne 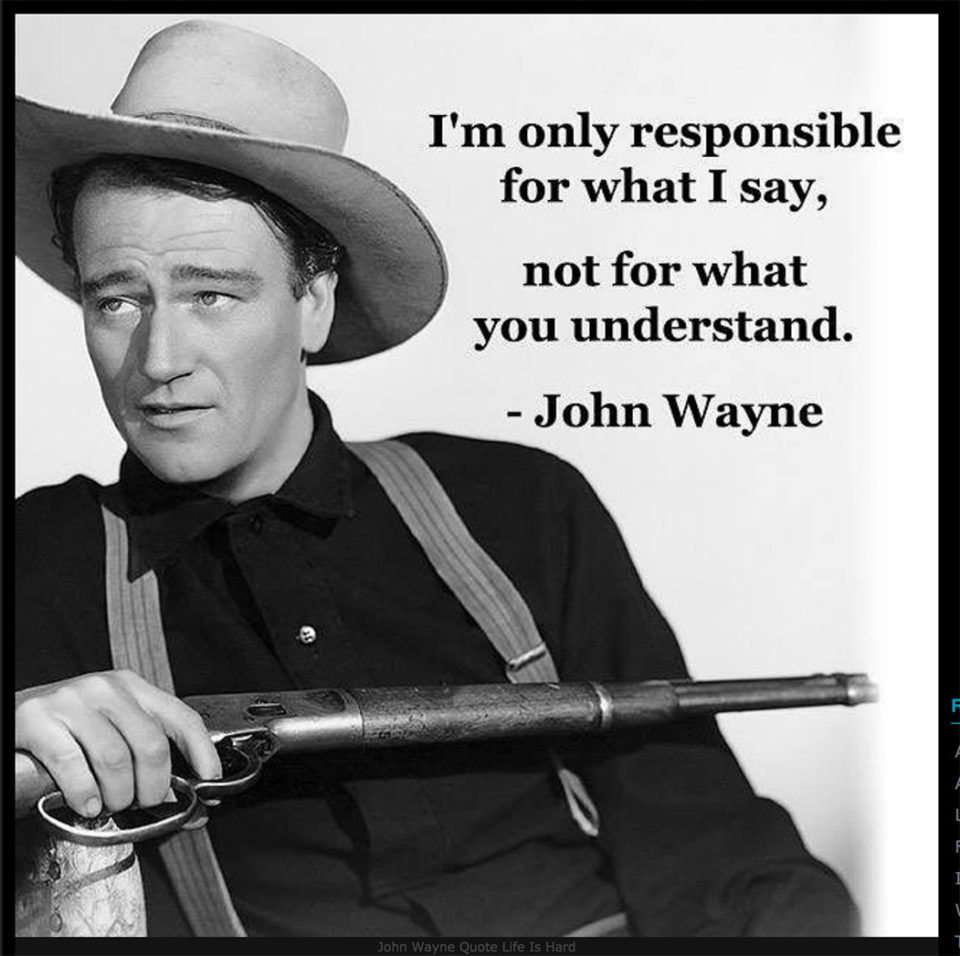 My father, William Pelle Fortney, I miss him everyday…. 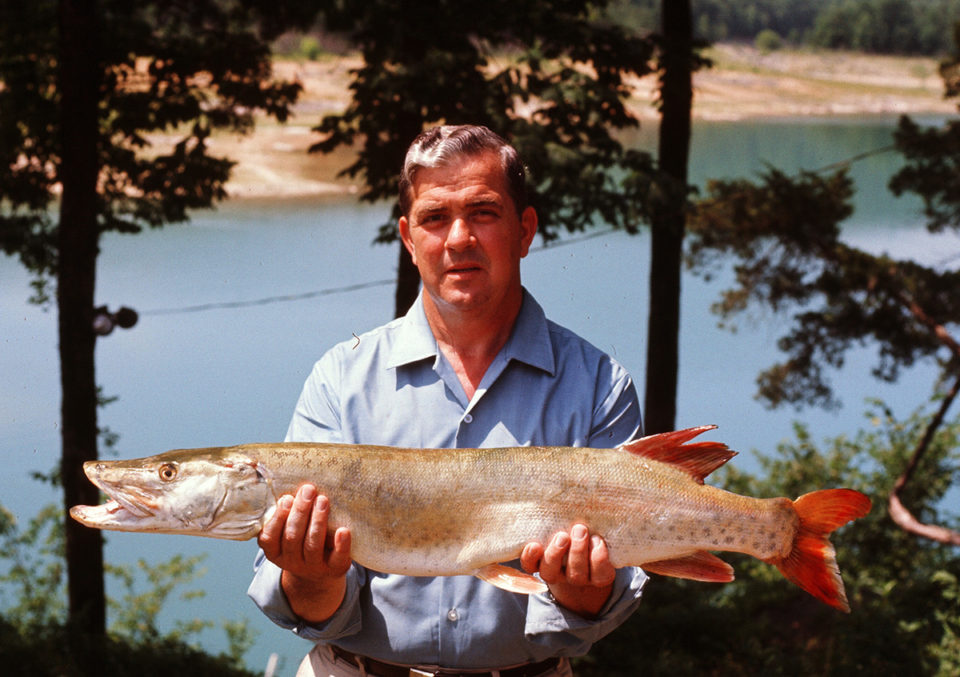