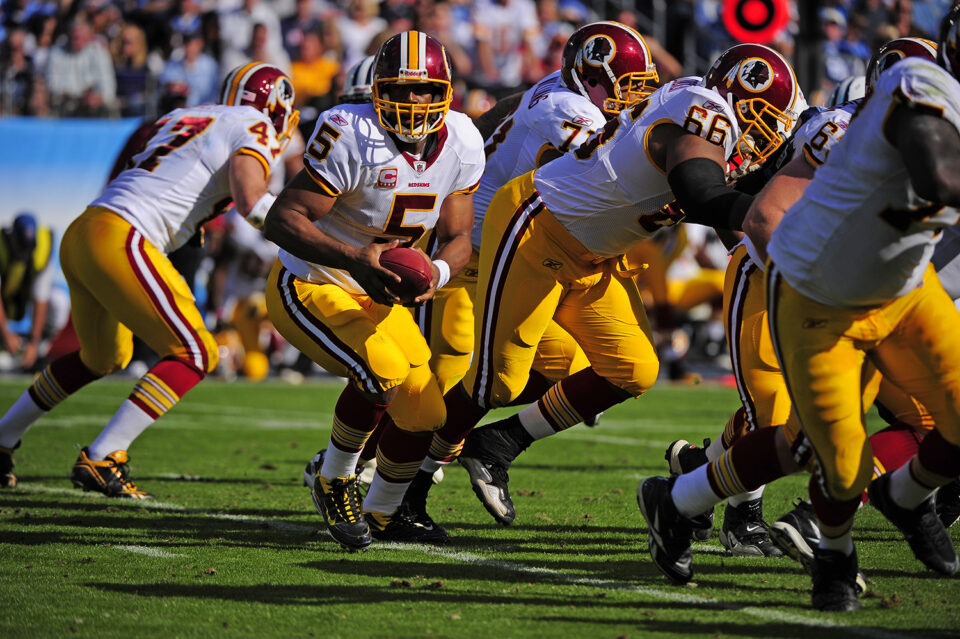 Photography, to me, is problem solving.  You get an idea of what you want to  show the viewer in a photograph and then you have to work out the technical and aesthetic problems to make it happen!  Motion rendition is one of those problems we need to deal with.  Do we want to stop the action so we can see all the details in a moving subject or allow the motion to blur giving the illusion of actual movement?  In the photo above of a NFL football game a fast shutter speed was used to stop the motion of the players allowing the viewer to see all the details.  Below a slow shutter speed and panning with the horse and rider gives the illusion of motion.  Both are valid problem solvers! 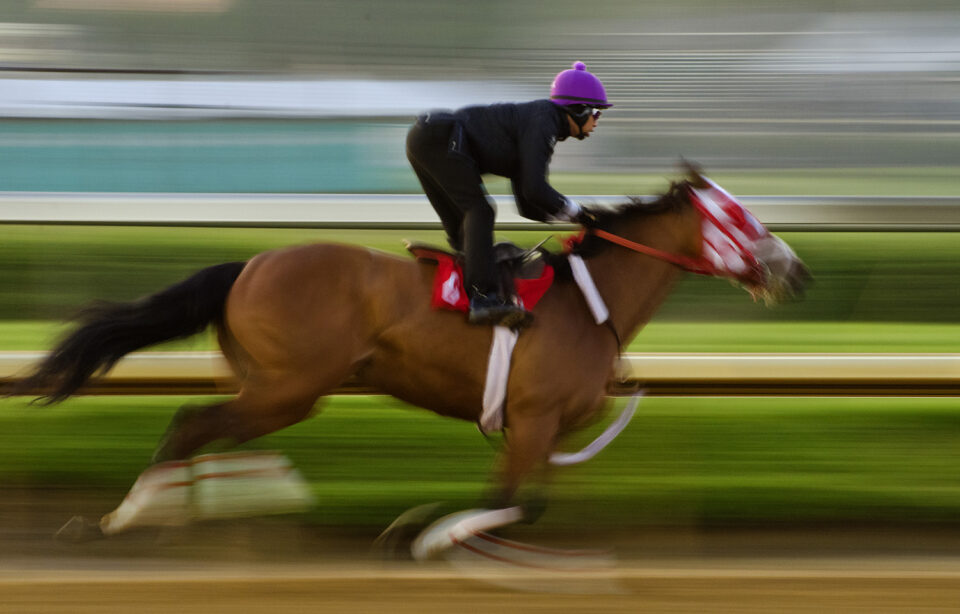 Below, once again, I wanted to show the movement of the water, and thankfully all in the scene that was moving was the water, so with a slow shutter speed I could get this effect without anything else blurring. 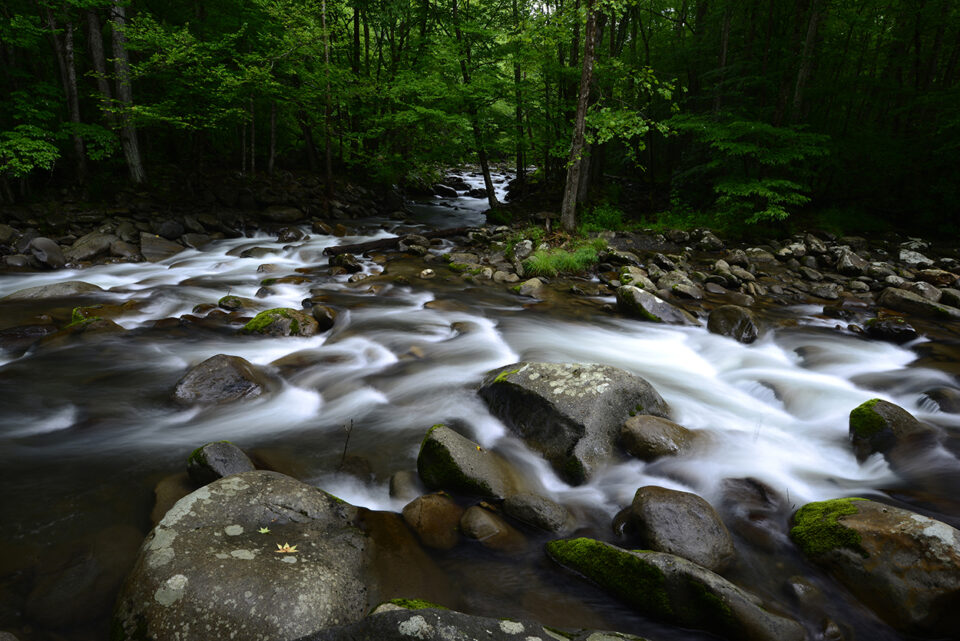 This last shot was one that was the result of several days of attempting to capture this exact moment.  I was at the Reno Air Races where the Navy’s Blue Angel’s demonstration team was preparing  to perform over the weekend  On Wednesday Thursday and Friday they practiced their routine over and over in preparation for the big Saturday and Sunday show.  The moment where two planes past very close to each other, nose to nose, I shot over and over.  At first I would get just one plane and not the other, then just two tails, finally I was getting both planes in the frame but not nose to nose!  By the time they were ready to perform on Saturday, I was too and on one lucky shot I got this image!  When I reviewed the images I was a shocked that the other planes behind and below them, miles away, right there.  The Navy photographer said he had never see that captured before and asked how did I pull it off, I was honest, I said, “I didn’t even know they were there!!!!!” 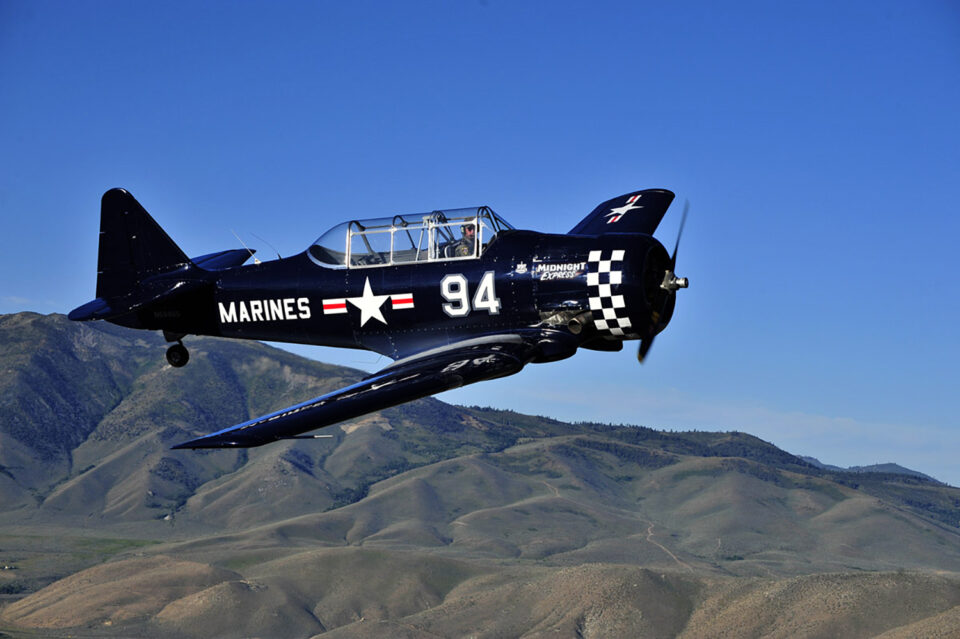