This one’s for you Jack! 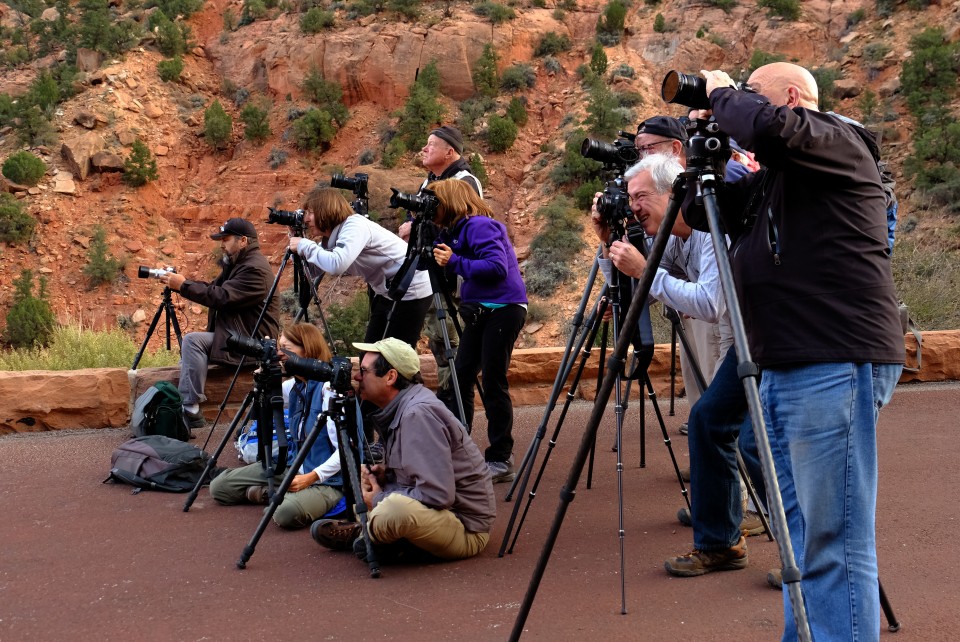 I’ve been watching way to much news coverage!  Need a laugh, hope this makes you laugh to, and thanks to Richard Small for this!

Why Some Athletes Can’t Get Regular Jobs

The danger of having just any sports figures as role models for kids….

“I’d run over my own mother to win the Super Bowl,”

Matt Millen of the Raiders said: “To win, I’d run over Joe’s Mom, too.”

“He treat us like mens. He let us wear earrings.”

“Nobody in football should be called a genius. A genius is a guy like Norman Einstein.”

“I’m going to graduate on time, no matter how long it takes..”

(Now that is beautiful)

“You guys line up alphabetically by height.”

And, “You guys pair up in groups of three, and then line up in a circle.”

“Why would anyone expect him to come out smarter? He went to prison for three years, not Princeton.”

“That’s so when I forget how to spell my name, I can still find my clothes.”

“He’s a guy who gets up at six o’clock in the morning, regardless of what time it is.”

“My sister’s expecting a baby, and I don’t know if I’m going to be an uncle or an aunt. (I wonder if his IQ ever hit room temperature in January)

“I asked him, ‘Son, what is it with you? Is it ignorance or apathy?’

“Son, looks to me like you’re spending too much time on one subject.”

“I can go to my left or right, I am amphibious.”

Ah, but they ride to the bank in a Mercedes…