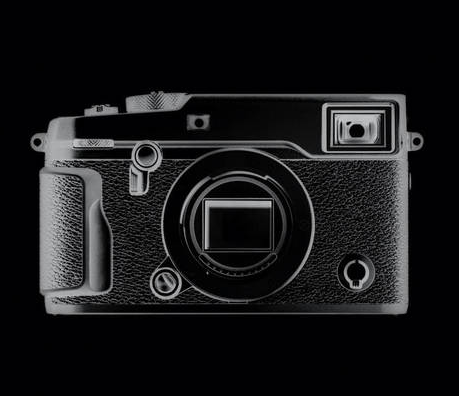 I got my production X PRO 2 just before leaving for two trips down Route 66 and to Arches/Canyonlands National Parks in early March.  I was on assignment for Fuji to shoot early stuff with the “2”.  Before you can appreciate my thoughts on this camera you need to know that I have been a life long SLR guy, and of course then a DSLR shooter when digital stormed in,  in the late 80’s.

My first DSLR was a Nikon D1 and at the same time the Nikon D100.  The D1 was not my cup of tea, but the D100 was a much better and easier to use camera, (for me), and it was where I cut my teeth for the digital revolution.  I worked for Nikon as their Nikon Professional Services Tech Rep for the Southern U.S. for 11 years, retiring in 2013.  Shoulder surgery for a torn rotator cuff, ended my big DSLR days!  While recovering I picked up a Fuji X10 as a “maybe I can shoot with this until I recover” alternative.  A funny thing happened, it made me slow down and think again, and my images got much better, and more importantly I started to really love shooting again, more than ever before!!!!

So I ended up with a X-E1 which I loved but my real love affair started when the X-T1 came along, now I was back in my element, even though it was not really a DSLR, it felt and worked like one and the much improved viewfinder was fantastic!

When I learned that the X PRO 2 was coming ( full disclosure – I had a X PRO 1 and never shot it, never really liked it much,  and sold it cheap), I thought it would be a great way to see what improvements will be in the X-T series camera, so I agreed, actually I suggested it, to do the Fuji project!

This time it was different, the Fuji X PRO 2 is a much more fluid experience.  Everything is in the right place the speed of operation and the new focusing system plus the even better sensor, it was a winner and I found myself really loving the advantages of having both kinds of viewfinders, both Optical and Electronic!

Here is a short list of what I really Love:

ONE:  Image Quality.  The X PRO 2 with it’s 24.3 mega pixel X Trans Sensor is a big improvement over the 16 mega pixel X-T1.  Somehow the engineers have given us a much tighter resolution package without loosing the great high ISO low noise performance.  This camera actually is usable ad 112,800 ISO!!!!!  It is phenomenal at ISO 200 – 400 and 800, but the higher settings are remarkable in how clean they look!  Film simulations have also gotten another improvement.  Fuji “evolves” the simulations with each new sensor and this set is the most accurate and true to the films they represent,  The new ACROS monochrome setting is simply stunning! 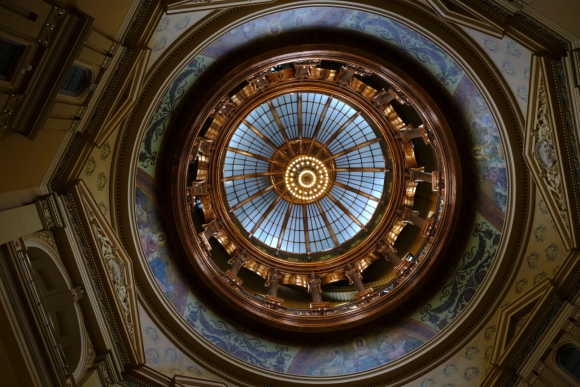 TWO: Handling & Speed.  The Pro Processor has stepped up the speed of all operations and the camera now has a real feeling of fluidity, much as the Nikon D4 did.  Everything just works as it should and almost instantly and the X PRO 2 doesn’t feel like a cinder block in your hands, no offense Nikon, I know you built the D4 for other customers, doing different things! 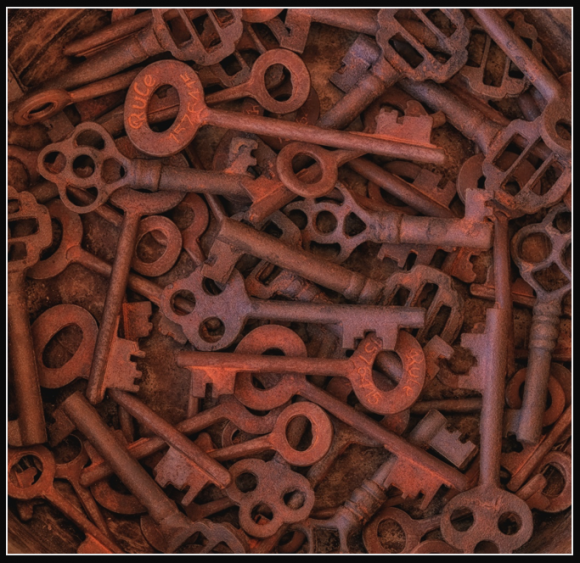 THREE: Focusing.    The new focusing system not only is much much faster, it is very accurate and hits dead on focus more than any other camera I’ve ever used, though they have always been pretty accurate in locking on.  Even my first X10 was a good focusing camera. 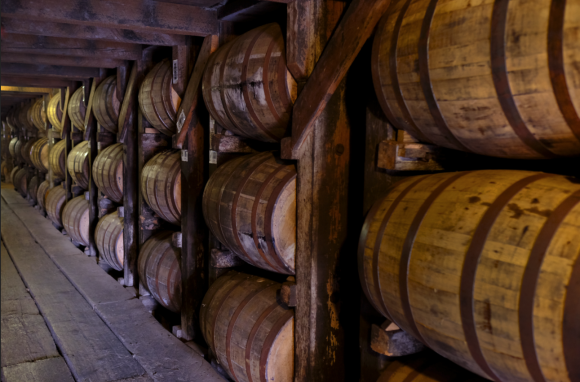 FOUR: Ergonomics.  The X PRO 2 is bigger than any of the other Fuji cameras, and it feels wonderful  in my hands, it is not too large, but it is not too small either, if is obviously very well built and it feels just right it in your hands. I bought a second X-PRO 2 and one has the Really Right Stuff L Bracket the other Fuji’s MHG-XPRO2 Arca Swiss plate with a grip, sadly it is not an L bracket but the front grip makes it the best solution for hand held shooting, which I now do a lot, this X PRO begs you to shoot it off the tripod! 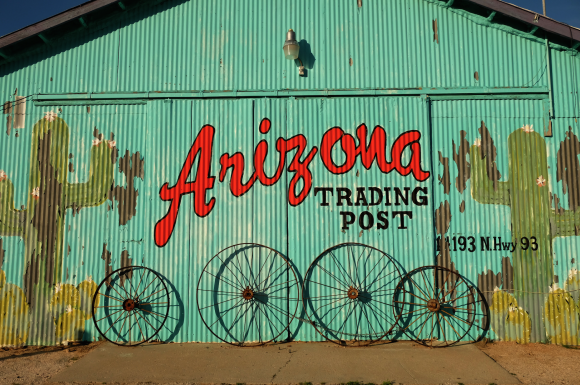 So if I bought a second X PRO 2 does that mean I’m walking away from the XT series?  No, I plan to buy a couple of the next XT series cameras too.  I find that each style of camera lends itself to a certain style and kind of shooting, they both can do anything you might want to do, but each has it’s own unique qualities that work best for certain kinds of work.  I will team the X PRO 2 up with the fabulous single focal length lenses much of the time, the 14 – 16 – 23 – 35 – 56 & 90!  each are fast and great to work with on this camera.   The XT series will be mated with the zooms most of the time!  I do still have an X-T1 which I will keep for it’s own special qualities!

One thing is for sure, Fuji, you knocked it out of the park with the X PRO 2, a three run homer, a Grand Slam!

OK full disclosure again…. Anything I hate?  No, but I do wish it had the following:

A different way to set the ISO, while I commend the effort the ISO  inside the Shutter Speed Dial is fidgety and hard to use, thankfully Auto ISO works great.

One more  level of Optical viewfinder magnification for the 90mm f 2.