Can we try to get Sports in some perspective? 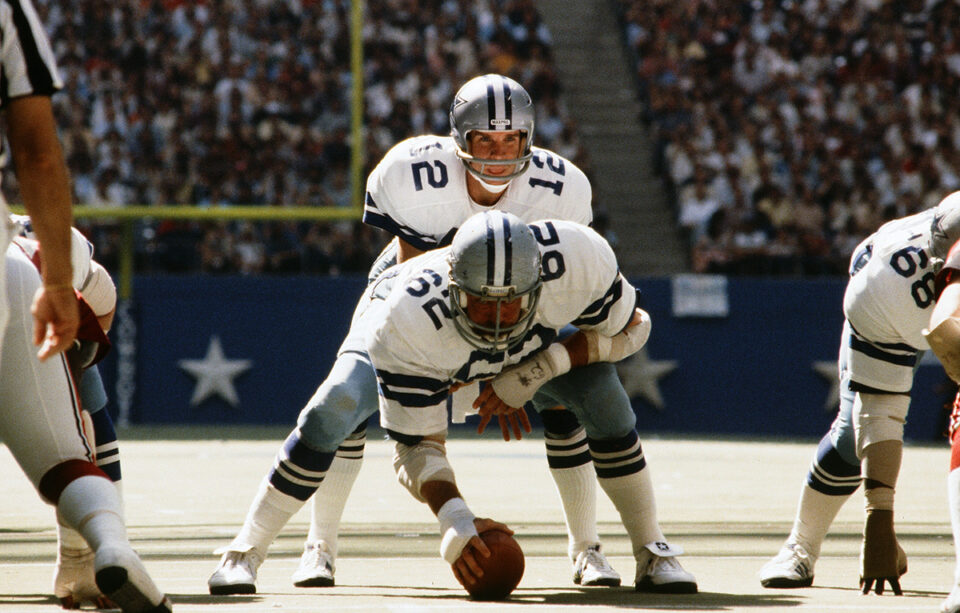 Roger Staubach one of the richest ex-NFL quarterbacks, worth over 600 million. He made most of it in the real estate and construction business after his playing days. I shot this photo many years ago!!!  He is a great guy, if anyone deserves success this man does!

Let’s start here:  Who are the highest paid state employees by state in the entire United States?

In 39 states it’s a college basketball or football coach. The rest are all college administrators at Universities.

Here are some of the top highest paid public employees, all per year:

Lincoln Riley just got a new contract at Southern Cal and it is undisclosed but likely 10 million plus, for sure.

How about pro athletes?

LeBron James,  L.A. Lakers  96.5 million this list goes on with dozens of athletes making almost this much or more!!!!!

If you are a football coach at a middle of the road sports program like Nebraska, once a national football power, and you are there for 5 seasons and do not have a winning record the fans and sports media are calling for you to be fired, sounds awful until you learn that if Scott Frost is fired, they have to buy out his remaining contract for a measly 7 million!

Considering that a fireman in America has an average salary is $50K and a policeman’s median salary is $54k and they both risk their lives to do their jobs, does this make any sense?

I’m a capitalist to the bone, and I understand the these salary are based on how people are valued for their profession, and the money involved.  Sports in America is a multi, multi billion dollar industry.   I’m just saying that our values and expectations are terribly skewed.  A good school teacher that really loves her students and helps them build a foundation for a successful life, and has a profound on their futures. isn’t that valuable? It’s fun to watch a 7 foot tall man slam a basketball through the hoop, but how many lives does that change?  No matter how many Super Bowl Rings you have, that alone, is not a considerable contribution to others lives!

I attended the University of Kentucky in the early to mid sixties and we had a terrible football program, and lots of coaches came and went.  At the moment we have a pretty good program and have played in 5 straight bowl games, this coming weekend we play Florida, who will be a real challenge for us, I’m considering not watching the game, because I know how frustrated I will be if we loose, which we well may.  What’s wrong with me, it’s a game, when it’s over no matter what happens my life will not be changed in any significant way, why do I care so much?

I don’t know the answer, but I know I can only speak for myself and I need to get a better perspective on this whole thing!