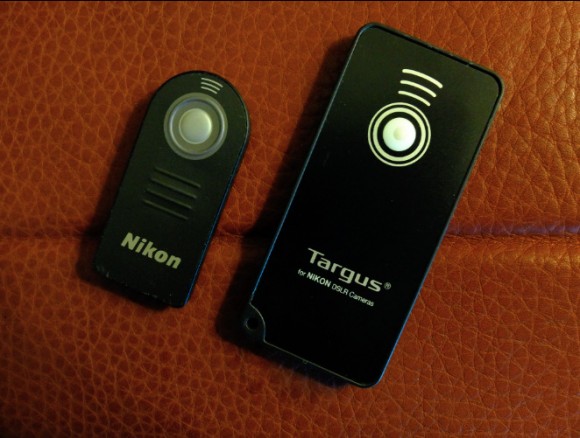 I am a very big proponent of using a cable release!  If you want really sharp images a good solid tripod and head and a remote release are crucial.  A wireless remote is even better because their is no chance of shaking the camera even from the cord on the remote.  Many Nikon camera going back to the D70 and D70s and all the way forward to the just released D600 use the wonderful little ML-L3 remote which sales for around $29., but can often be found on Amazon from some dealers for as little as $15.  While in Walmart the other night, I saw a similar remote form Targas for $9.95.  It stated on  the package that it worked with all the same Nikon cameras as the ML-L3.  I bought several to test, and sure enough they worked just the same with my D7000 and D600.  From ten feet away they both work fine and of course closer, but beyond ten feet the Targus will not fire the camera, but the ML-L3 continues to work all the way out to 30 feet, or at least that was as far as I could get away form the camera in my hotel room!!  I like the Targus because of it’s size, not as hard to loose! and price, but both work great, but give the edge on range to the official Nikon ML-L3!

My favorite wired remote is a lot harder to find but worth the effort.  is the Nikon MC-25 ten pin remote short cord, with a MR-3 remote release button attached.  MC-25 Cords can still be purchased through most Nikon dealers, the MR-3 is long discontinued, but can sometimes be found in a lonely drawer at a big camera dealer!  This arrangement is sturdy and not so very long that you tangle over you own cords!!!  I use it all the time on the D800, D700, D3s and D4.  I sure wish those cameras had included and receiver port for the little ML-L3!! 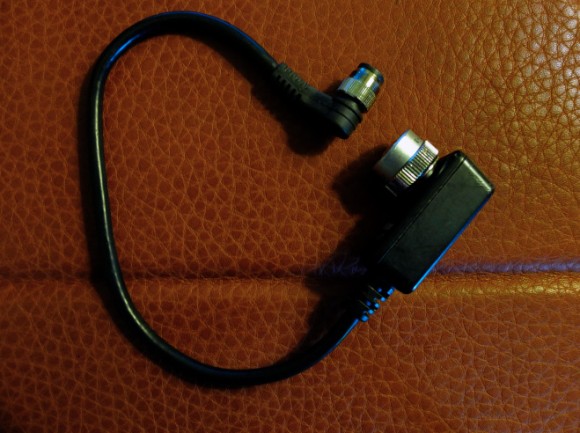 Lots of third party remotes exist out there, but just test first before attaching anything to your Nikon that does not say Nikon on it!!!  It’s always safer, and best to use your manufacturers official accessories!

Late Breaking News:  Nikon announced a few days ago a great new lens for landscape and travel shooters.  The new 70-200 AF-S VR f 4 IF-ED lens is smaller and lighter than the f 2.8 II version. The big news is that it focuses a full foot closer, so with diopters this lens could be a great field lens. I hope to have one up in November, and will give you guys a full update.  This is a top notch pro lens that includes fast focusing, Nano Crystal Coatings, and a new version of VR that is supposed to give 5 stops of range!  See it below: 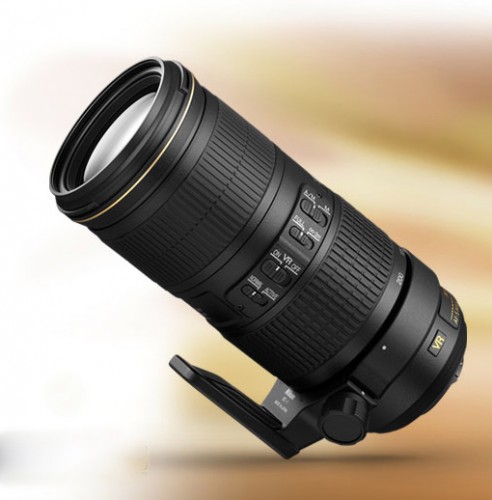