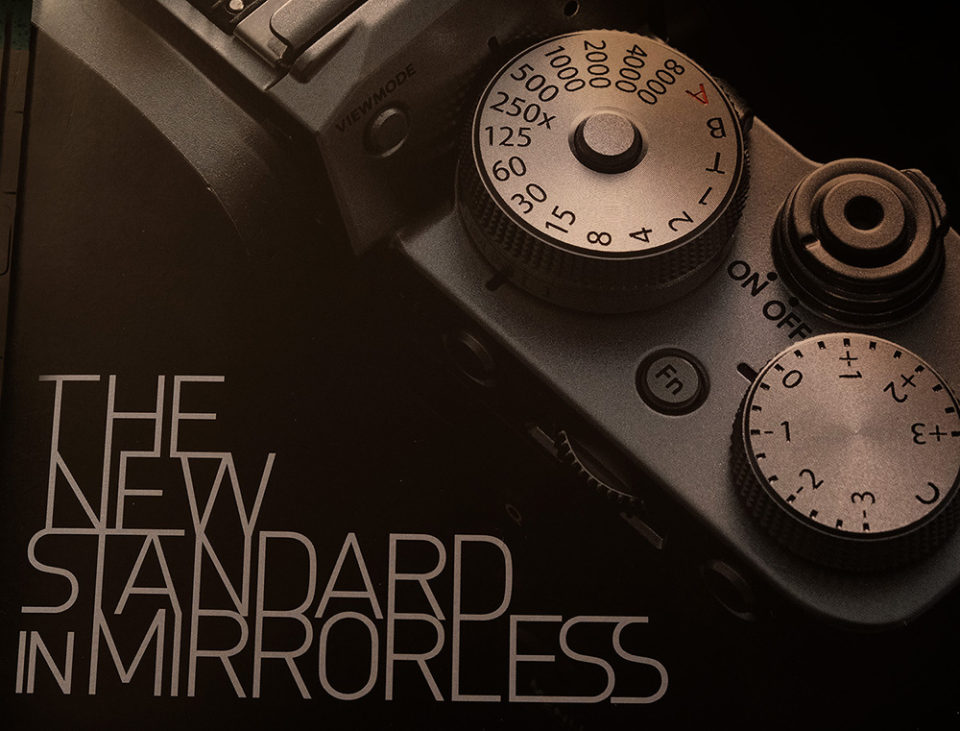 The slick brochure for the New Fujifilm X-T3 says, “The New Standard in Mirrorless!”  A pretty robust claim.  Let’s see if this new body is all it is claimed to be!  Keep in mind that Panasonic has the GH5, Sony the A 7R III and Olympus the OM-DE – M1 Mark II, then how about the Nikon Z6 and Z7 or the Canon EOS-R.  There are others, but these are major players, so lets start here!

To make that claim the X-T3 would have to have class leading auto-focus, class leading video, class leading still image quality, professional build quality, weather resistant sealing.  Let’s add class leading frame rate, a generous selection of superlative lenses covering almost any possible need.  How about we throw in ease of operation,  intutive design and menus.  But can you get all of that and come in at less than the other competitors on price????

Let’s be clear, if you own any of the top models from all these manufacturers and you are not making exceptional images, it’s not the camera!!!!  This is not a review to determine if the X-T3 can outperform all the other cameras on this list as much as, is it the best all around one for you?

If you already own a Fujifilm camera prior to this model, the recommendation is simple. buy it!!!!  The X-T3 is better in every single way than any previous  Fujifilm X-Series camera. (Period)  The focusing is class leading, the video is right up there with the best competitors. For those that love it, the Fujifilm color is still considered the best in the industry, by those that love it, of course. If you are already invested in Fujifilm glass, you own the best you can get, so this is your ticket into the future. 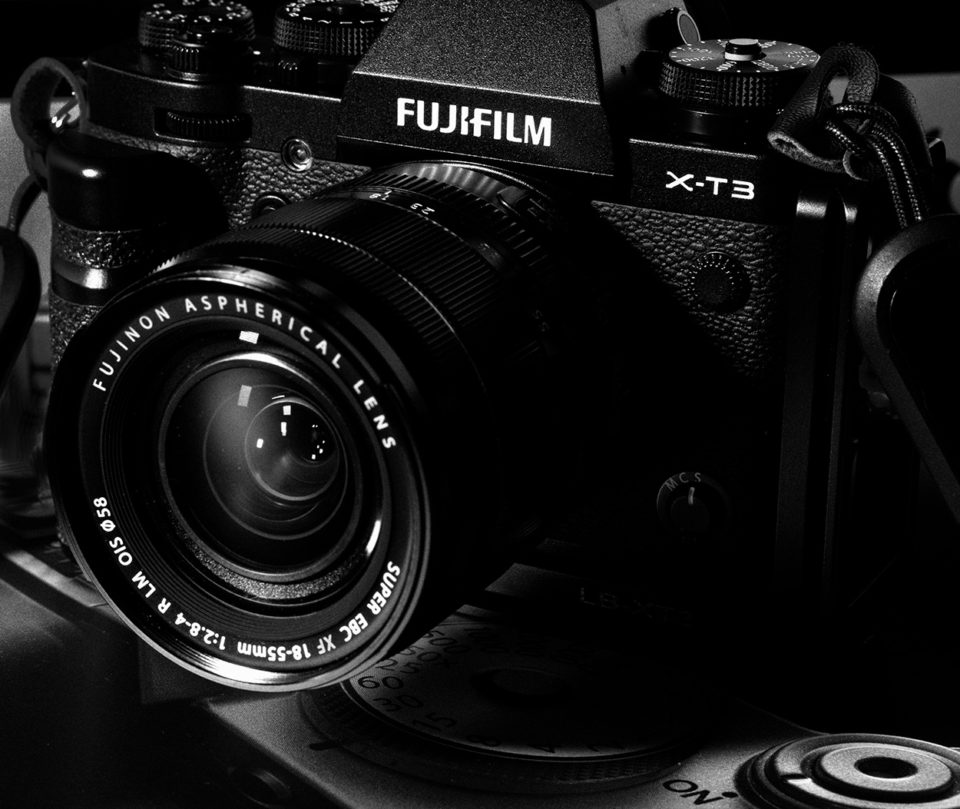 Let’s say you shoot Canon or Nikon and already have good selection of their glass, if you are not affected by the weight of those lenses and are of an age that you don’t expect to be affected by that soon, the Nikon or Canon option may work well for you, though neither has the capabilities of the X-T3, but they are good first efforts for companies that are well behind the curve of mirrorless.  Remember the X-T3 is a third generation product, theirs are first generation!

It is my opinion that the Panasonic and Olympus offerings are disadvantaged by the 4:3 sensor.  While it performs admirably for many things it is not capable of low noise at the highest ISO settings. They represent good value with a pretty good lens selection, but would not be my first choice for available light work, which I do a great deal of.

The next statements I will make are based on my own personal opinion based on 50 years of photography experience and a great deal of knowledge about the mirrorless revolution.

So as I stated at the beginning the X-T3 would have to be class leading and come in at the lowest or near lowest price.  All these prices are from Amazon rounded off to the nearest $100.

So, after three generations of developement Fujifilm truly has produced a class leading product that is both technically and aesthetically leading the current mirrorless revolution.  For $1,500. you can own the best Fujifilm camera they have produced.  If you consider their extraordinary lens line, and world class Kaizen firmware upgrades and service, and the X-T3 does currently stand at the head of the class.

Tomorrow is another day, but today Fujifilm is the new stndard in mirrorless. 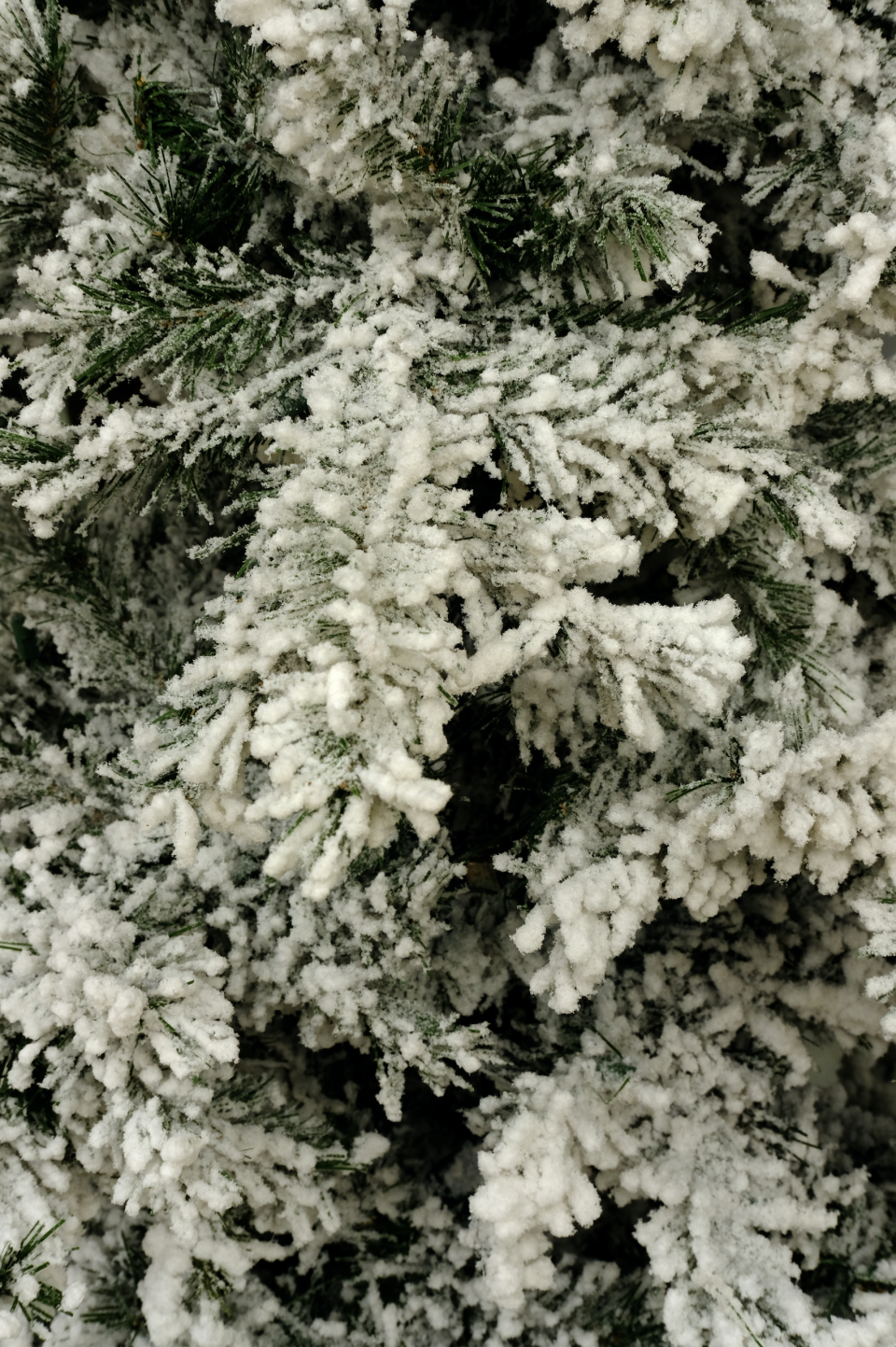 First, Thank you for coming here from time to time, and letting me express what’s on my heart!  I pray you are grtting ready to have a wonderful, warm and safe Christmas and a great New Year!

My Christmas mesaage is a simple one, the reason for the season, the birth  of a Savior, Jesus Christ.  We sang thes hymn in chruch this morning and it sums up my goal, and purpose, I hope it helps you to have a wonderful Holiday!

I’d Rather Have Jesus

May this entry find you in peace and joy! 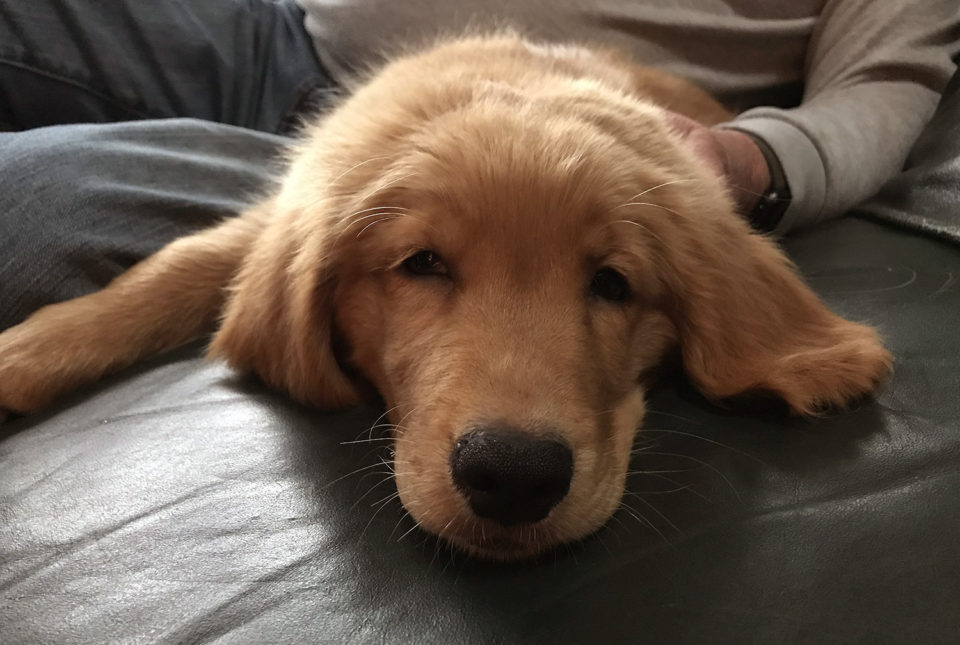 In my first two weeks with Chester, he is training me well!  Raising a puppy is a great and exhausting experience, but it has it’s rewards and Chester is teaching me valuable life lessons!

Number One:   Love is born out of trust.  Chester loves me, and he trusts me and I don’t think those two things can be separated!  It’s not just that he knows I will feed him and put out his water, walk him when he needs to go outside, but that he knows I will be there and he cannot be afraid that I will leave him.  When we brought him home we knew being seperated from his litter mates and mother he would be insecure and afraid.  I slept next to  him for several nights, stroking him and assuring him I was still there!  When we moved into the crate at bedtime I still laid at  his door and talked to him before he went to sleep.  We all need that in our lives, we need to know that we are not alone and that somone is there for us. My Lord and my wife have been those for me, I will be that for Chester.

Number Two:  The assurance of love is a constant, never ending need.  I make it a point ot spend quiet time with Chester everytime I catch him in a “non-frantic” mood.  I pet him and talk to him and assure him that he is my buddy.  Jack told me to talk to him just like I would talk to any other person, and I do, and it really works, he may not understand the words but he understand my voice and the tone and I can see that he believes me.

Number Three:  We all need our space.  Sometimes after some cuddling and petting, Chester will wander off to another corner of the couch and bury himself under a pile of pillows or a cool spot on the leather and fall asleep.  He wants to be with us, but he also wants to rest on his own, after all, he is wearing a fur coat all the time!

Number Four:  We all are more pleasant after a good workout.  Sadly with my back I have a hard time doing  that anymore but I can remember what a high it was to exhaust myself in physical activity.  Chester really needs that as a puppy, and the more he runs and frolics and tires himself, the happier he is, even at rest!

Number Five:  A best buddy is wonderful thing!  Jack Graham and Jim Haverstock have both been best buddies and Carl Turner too and, of course my bride, Sherelene.  There have been others too, but in our lives very few, really.  A best buddy is someone you are completely happy to just be with, hang out with, even be silent, knowing they understand you, that you understand them and a deep love and respect is there at all times between you.  If you have that in life you are truly a blessed person!  Chester is going to be a great buddy!

As Christmas nears, I wish you love, peace, happiness and some time with a best buddy! 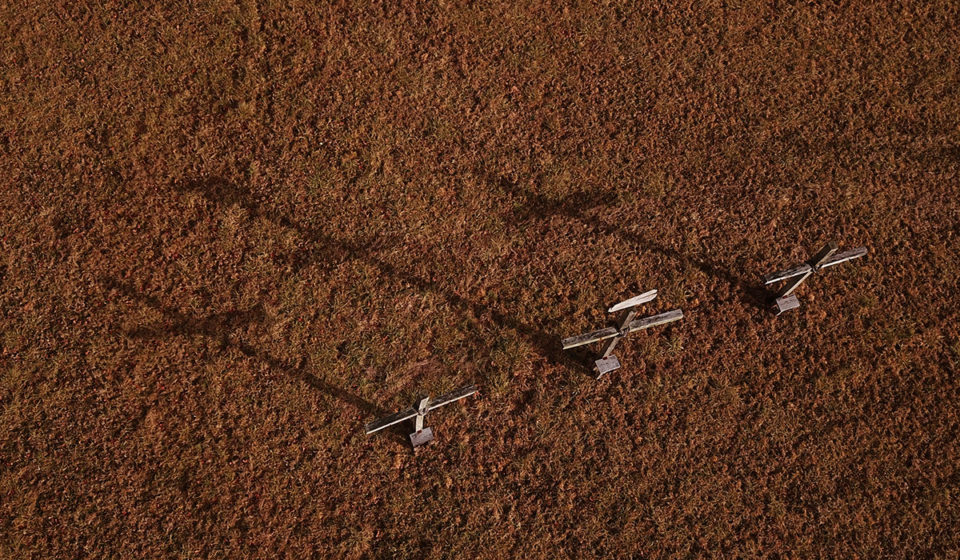 I got this from my brother Homer this morning and was so deeply touched I wanted to share it with all of you, let’s all go into the Christmas season asking ourselves that most important question!

A few years ago a group of salesmen went to a regional sales convention in Chicago . They had assured their wives that they would be home in plenty of time for Friday night ‘s dinner. In their rush, with tickets and briefcases, one of these salesmen inadvertently kicked over a table which held a display of apples. Apples flew everywhere. Without stopping or looking back, they all managed to reach the plane in time for their nearly-missed boarding…

ALL BUT ONE!!! He paused, took a deep breath, got in touch with his feelings and experienced a twinge of compassion for the girl whose apple stand had been overturned.

He told his buddies to go on without him, waved good-bye, told one of them to call his wife when they arrived at their home destination and explain his taking a later flight.

He was glad he did.

The 16-year-old girl was totally blind! She was softly crying, tears running down her cheeks in frustration, and at the same time helplessly groping for her spilled produce as the crowd swirled about her; no one stopping and no one to care for her plight.

The salesman knelt on the floor with her, gathered up the apples, put them back on the table and helped organize her display. As he did this, he noticed that many of them had become battered and bruised; these he set aside in another basket.

When he had finished, he pulled out his wallet and said to the girl, “Here, please take this $40 for the damage we did. Are you okay?”

She nodded through her tears. He continued on with, “I hope we didn ‘t spoil your day too badly.”

As the salesman started to walk away, the bewildered blind girl called out to him, “Mister….” He paused and turned to look back into those blind eyes.

She continued, “Are you Jesus?”

He stopped in mid-stride … And he wondered. He gently went back and said, “No, I am nothing like Jesus – He is good, kind, caring, loving, and would never have bumped into your display in the first place.”

The girl gently nodded: “I only asked because I prayed for Jesus to help me gather the apples. He sent you to help me, so you are like Him – only He knows who will do His will. Thank you for hearing His call, Mister.”

Then slowly he made his way to catch the later flight with that question burning and bouncing about in his soul: “Are you Jesus?”

That ‘s our destiny, is it not?

To be so much like Jesus that people cannot tell the difference as we live and interact with a world that is blind to His love, life and grace.

If we claim to know Him, we should live, walk and act as He would. Knowing Him is more than simply quoting Scripture and going to church. It ‘s actually living the Word as life unfolds day to day .

Blessings as you get prepared to celebrate the most important event in human history!