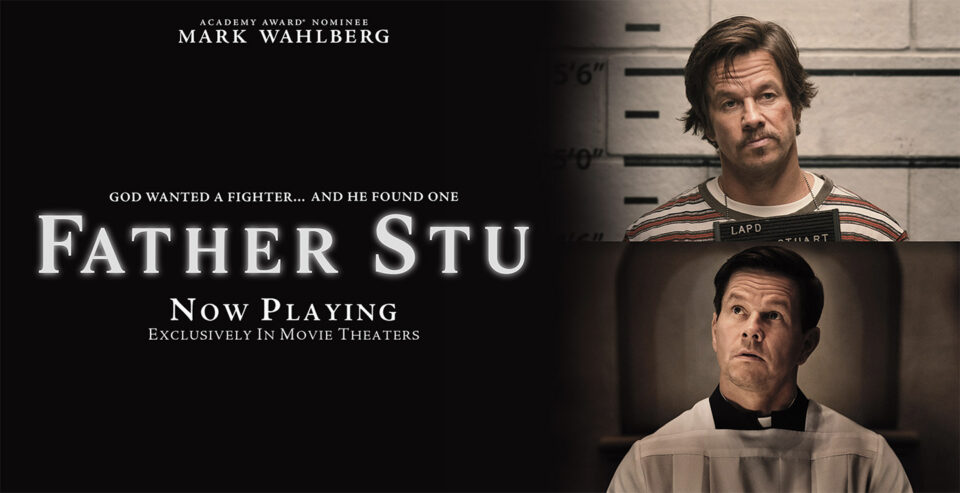 Saturday night Sherelene and I watched a film that is getting a lot of buzz.  It is one of the most touching and inspiring films I’ve seen in a long time!  *WARNING:  It is a true story and in order to show the true change God made in Stuart Long’s life the first part of the film had to depict him and his family in an accurate light. The language is very raw and jarring for people that try to avoid that kind of speech, but it helped to tell the amazing story of God’s redemptive power!

I applaud Mark Wahlberg for bank rolling this film himself in order to get it made in a Hollywood that has little interest in telling the story of Christ’s redemption.  The film is extremely well done and the roles played by Mark, (Stu) and Mel Gibson (his father) are both exceptional!

If  you can wade through the language of the first half of the film, I believe it will touch you deeply!