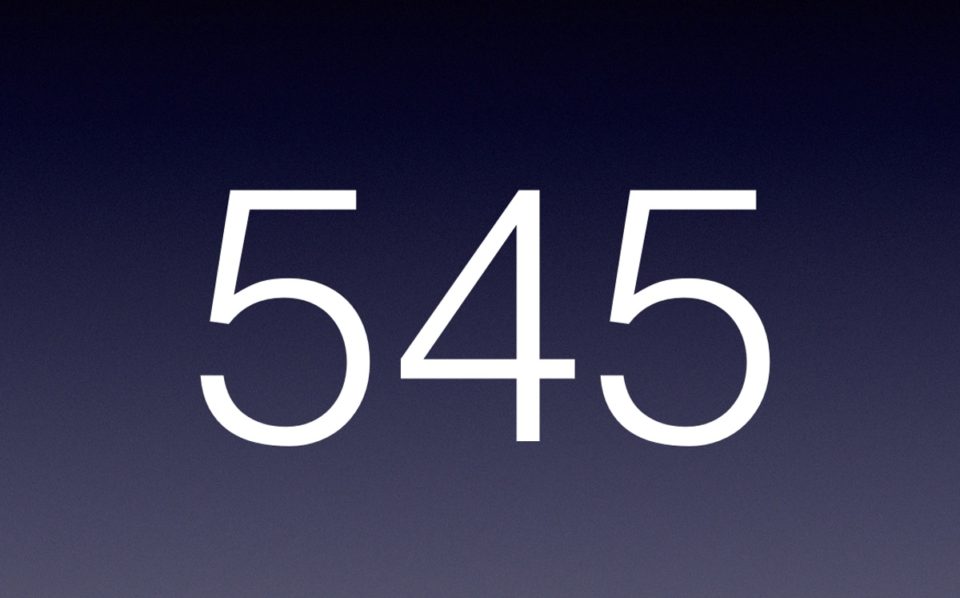 In my days as a Nikon NPS rep I called on the Orlando Sentinel and met a great columnist named Charley Reese.  This was his last column as he retired recently.  This is a must read!

This should be on the front page of every newspaper.

A very interesting column. COMPLETELY NEUTRAL.Be sure to Read the Poem at the end..

Charley Reese’s final column for the Orlando Sentinel… He has been a journalist for 49 years. He is retiring and this is HIS LAST COLUMN.

Be sure to read the Tax List at the end.

This is about as clear and easy to understand as it can be. The article below is completely neutral, neither anti-republican or democrat. Charlie Reese, a retired reporter for the Orlando Sentinel, has hit the nail directly on the head, defining clearly who it is that in the final analysis must assume responsibility for the judgments made that impact each one of us every day. It’s a short but good read. Worth the time. Worth remembering!

Politicians are the only people in the world who create problems and then campaign against them.

Have you ever wondered, if both the Democrats and the Republicans are against deficits, WHY do we have deficits?

You and I don’t propose a federal budget. The President does.

You and I don’t have the Constitutional authority to vote on appropriations. The House of Representatives does.

You and I don’t write the tax code, Congress does.

You and I don’t set fiscal policy, Congress does.

You and I don’t control monetary policy, the Federal Reserve Bank does.

One hundred senators, 435 congressmen, one President, and nine Supreme Court justices equates to 545 human beings out of the 300 million are directly, legally, morally, and individually responsible for the domestic problems that plague this country.

I excluded the members of the Federal Reserve Board because that problem was created by the Congress. In 1913, Congress delegated its Constitutional duty to provide a sound currency to a federally chartered, but private, central bank.

I excluded all the special interests and lobbyists for a sound reason. They have no legal authority. They have no ability to coerce a senator, a congressman, or a President to do one cotton-picking thing. I don’t care if they offer a politician $1 million dollars in cash. The politician has the power to accept or reject it. No matter what the lobbyist promises, it is the legislator’s responsibility to determine how he votes.

Those 545 human beings spend much of their energy convincing you that what they did is not their fault. They cooperate in this common con regardless of party.

The Constitution, which is the supreme law of the land, gives sole responsibility to the House of Representatives for originating and approving appropriations and taxes. Who is the speaker of the House. He is the leader of the majority party. He and fellow House members, not the President, can approve any budget they want. ) If the President vetoes it, they can pass it over his veto if they agree to. [The House has passed a budget but the Senate has not approved a budget in over three years. The President’s proposed budgets have gotten almost unanimous rejections in the Senate in that time. ]

It seems inconceivable to me that a nation of 300 million cannot replace 545 people who stand convicted — by present facts — of incompetence and irresponsibility. I can’t think of a single domestic problem that is not traceable directly to those 545 people. When you fully grasp the plain truth that 545 people exercise the power of the federal government, then it must follow that what exists is what they want to exist.

If the tax code is unfair, it’s because they want it unfair.

If the budget is in the red, it’s because they want it in the red.

If they do not receive social security but are on an elite retirement plan not available to the people, it’s because they want it that way.

There are no insoluble government problems.

Do not let these 545 people shift the blame to bureaucrats, whom they hire and whose jobs they can abolish; to lobbyists, whose gifts and advice they can reject; to regulators, to whom they give the power to regulate and from whom they can take this power.

Above all, do not let them con you into the belief that there exists disembodied mystical forces like “the economy,” “inflation,” or “politics” that prevent them from doing what they take an oath to do.

They, and they alone, should be held accountable by the people who are their bosses. Provided the voters have the gumption to manage their own employees… We should vote all of them out of office and clean up their mess!

Charlie Reese is a former columnist of the Orlando Sentinel Newspaper.

What you do with this article now that you have read it… is up to you.

This might be funny if it weren’t so true.

…..and happy retirement Charley, you left us with a real gift in this one!!!!

PS I was alerted to this by my dear buddy Richard Small!  Thanks Richard always enjoy your great emails!!!

Just how to Prepare a Court Duty Excuse Notification

In Vermont as in the remainder of the nation, students have been coordinating the demonstrations, and they’re likely to be directing them but they’re doing this in most instances in combination with teachers and administrators. Other pupils will stay in class. However, they remain dedicated. They are inspiring other teens and many adults across the country to join them in protesting gun violence. They are encouraged to use orange as part of their function. Pupils at Norwood High is going to be extended a cut slip should they engage in the walkout. All over the nation, higher school students have involved in their very own protest, attempting to earn a difference from your gun violence confronting the country. Schools are considering techniques to make it harder for pupils to bring firearms on school grounds.

Macy’s macyis offers styles to shoppers at more than 800 locations including puerto rico.

Another thing that lots of colleges are taking would be to visit a closed campus surroundings. Over 2,500 high schools have been expected to participate across the nation, with a minumum of one protest in every one of the 50 countries. Most schools are creating changes in a bid to steer clear of violence. “School shootings aren’t the illness, they’re a single symptom. Several more were hurt in the most up-to-date bulk shooting to occur at a college. Guns are sold in numerous areas and are rather simple to get. A gun cannot kill by itself.

The guns would need to be unloaded and kept in a locker. The most frequently made weapons which were brought to school were knives. Unfortunately, lots of hands were lifted. Individuals really desired to beg. A major subject of discussion centered around the demand for more young folks to vote. At this time there are changes being made all over the nation in an attempt to steer clear of the same tragic events that schools like Columbine and Heritage High have undergone within the past couple of months. If you truly want change, you’ve got to drop by your representative, you have to compose letters and that’s the way you create change, despite having whatever addresses you would like to get on the market.

You may be forgiven to reschedule.

The sole means to make beneficial, lasting change will be to assemble it she states. A important change in most schools is the growth in safety. There was a whole lot of positive responses Social justice is a continuous part of our program. There are particular elements of gun violence which have been mostly female sufferers and lots of victims who’ve been a part of marginalized groups generally. It’s intersectional, thus we must take that same approach. Every time a significant tragedy happens, the discourse will concentrate on addressing a particular venue. Shooting victims were also at higher prospect of being detained.

Sometimes they simply allow you to somewhat or they are doing it fully.

The absolute best solution would be to educate the hazards of firearms, since it is a rather challenging to stop anyone from receiving a gun in the present society should they really want one. An active shooter situation on campus is a thing that pupils at college are in fact considering it is something which editing essay pupils shouldn’t need to consider, said Moore. The thing we’ve noticed is that young men and women have zero difficulty organizing with one another. Before, it was not really an problem.