Our 8th Anniversary! Fujifilm and I! 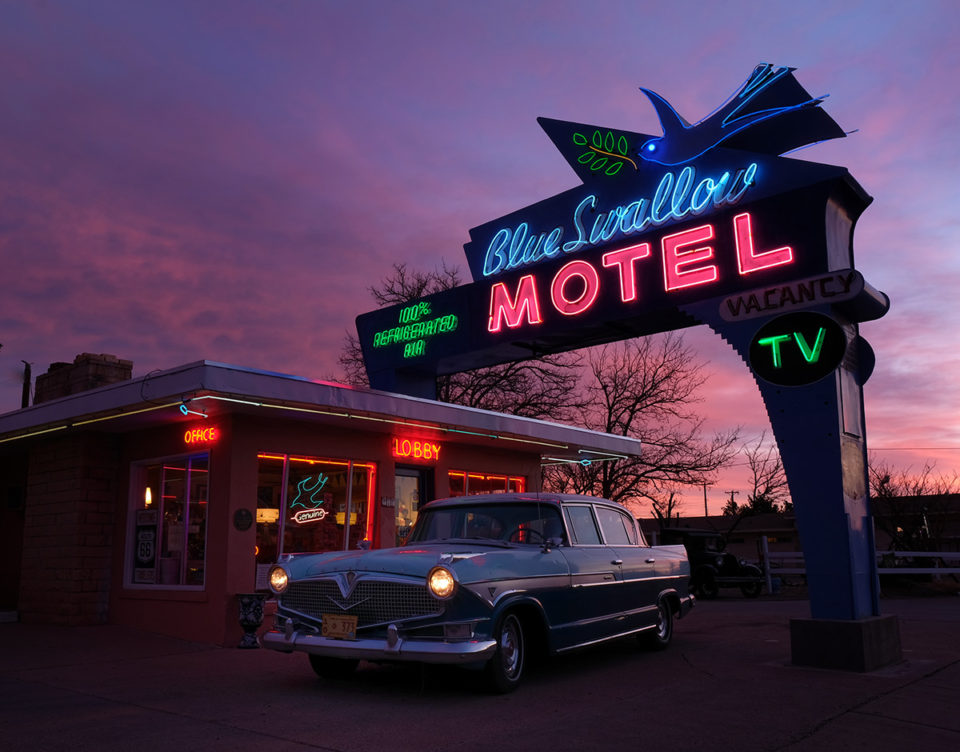 In Octrober of 2011 I got my first Fujifilm camera, the X10.  I  had shoulder surgery and was  having a really difficult time recovering.  I was an NPS rep for Nikon, approaching retirement in a year and half.  I was at Photo Plus in New York working the booth for Nikon and was looking all around the show for something small and light I could use until I recovered.  Nikon had the Nikon One system, but honestly, though it sold well, I just was not enthusiastic about it.  I went to the Fujifilm booth and saw the newly released X10!  It was perfect, very small, very solidly built, it felt like a Leica and had manaul controls and a very sharp and fast zoom lens that coverd a very respectable range.  I was sold and ordered one from B&H while at the show. I never intended to fall in love with it,  just have something small to use until I could get back to my full frame Nikon cameras.  The deal was done, and I never went back!

Why Fujifilm?  Here are some of my favorite images through this 8 years! 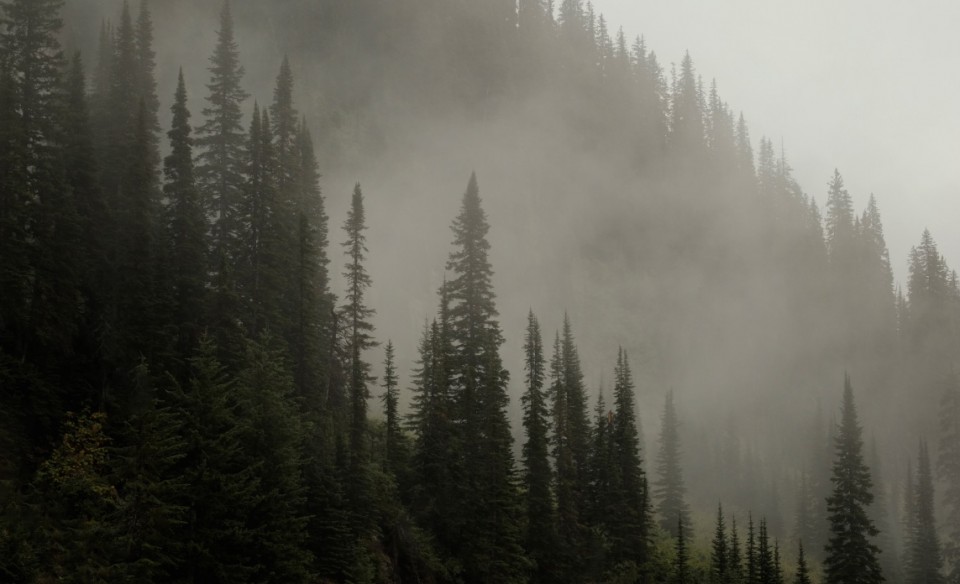 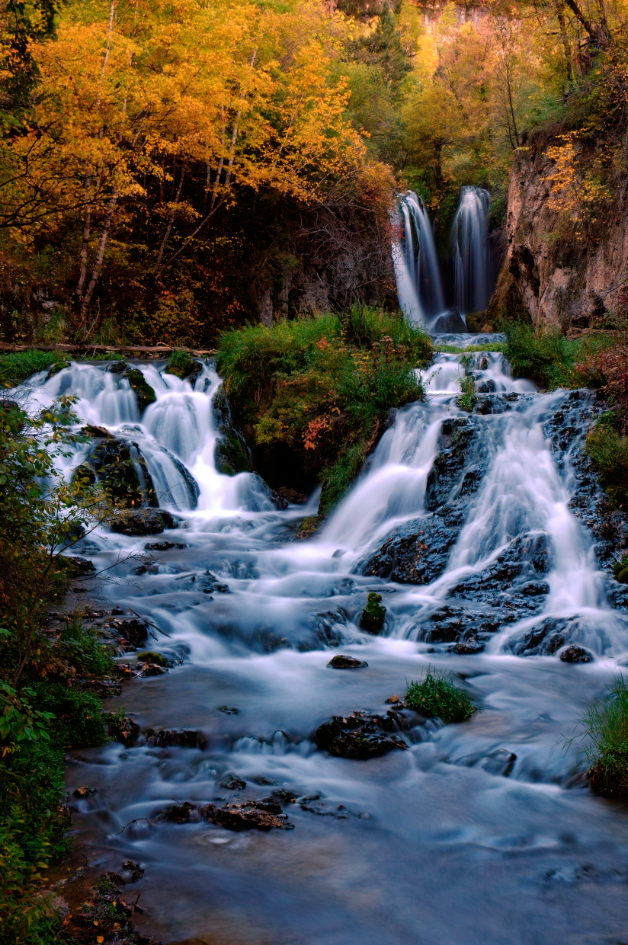 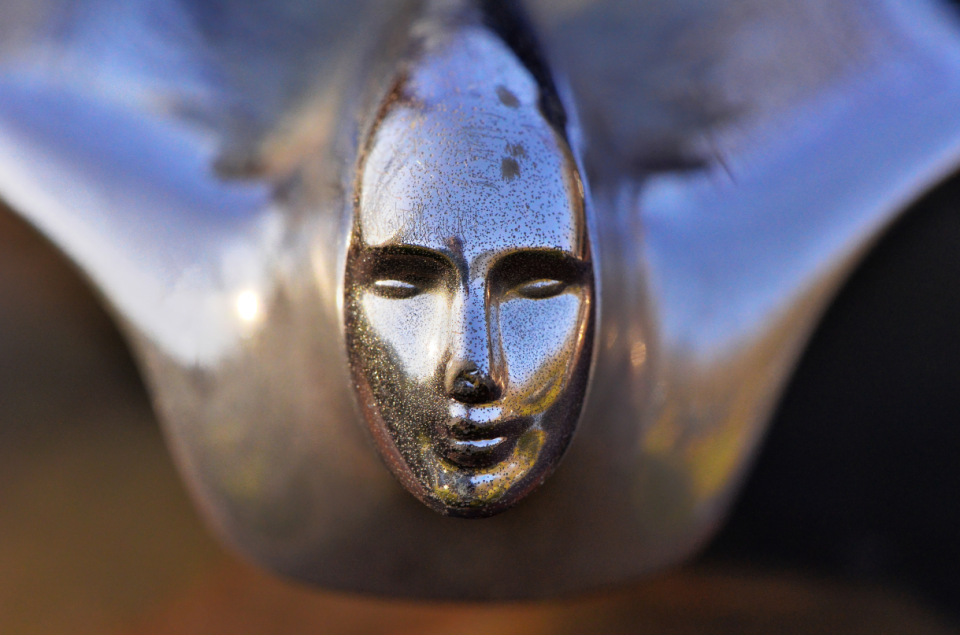 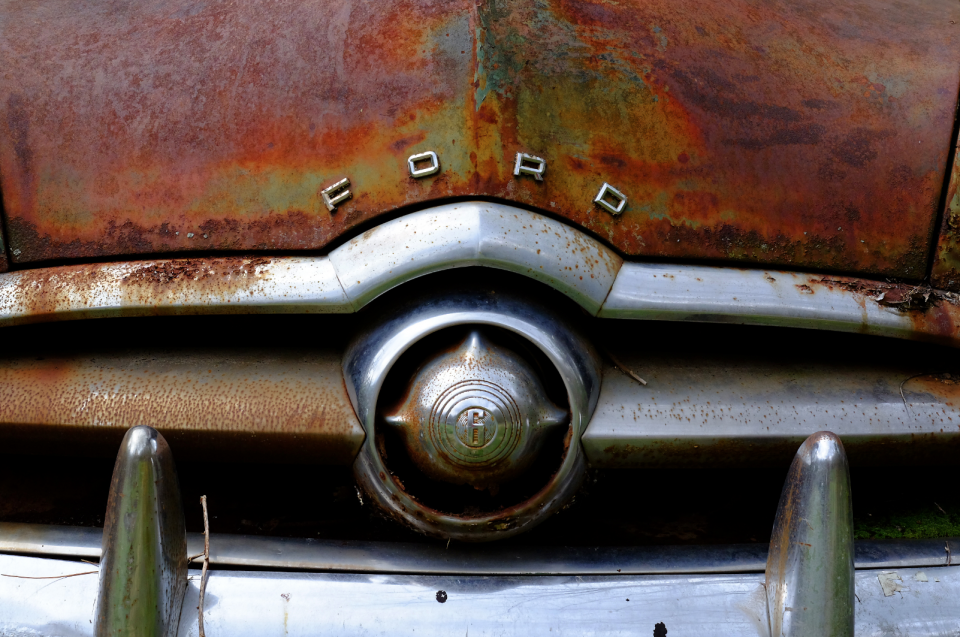 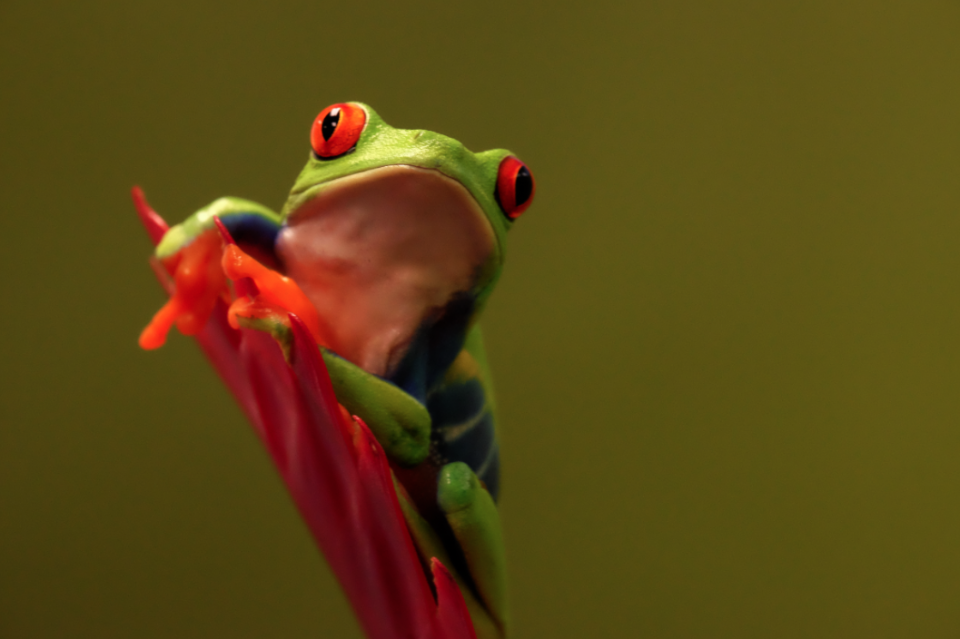 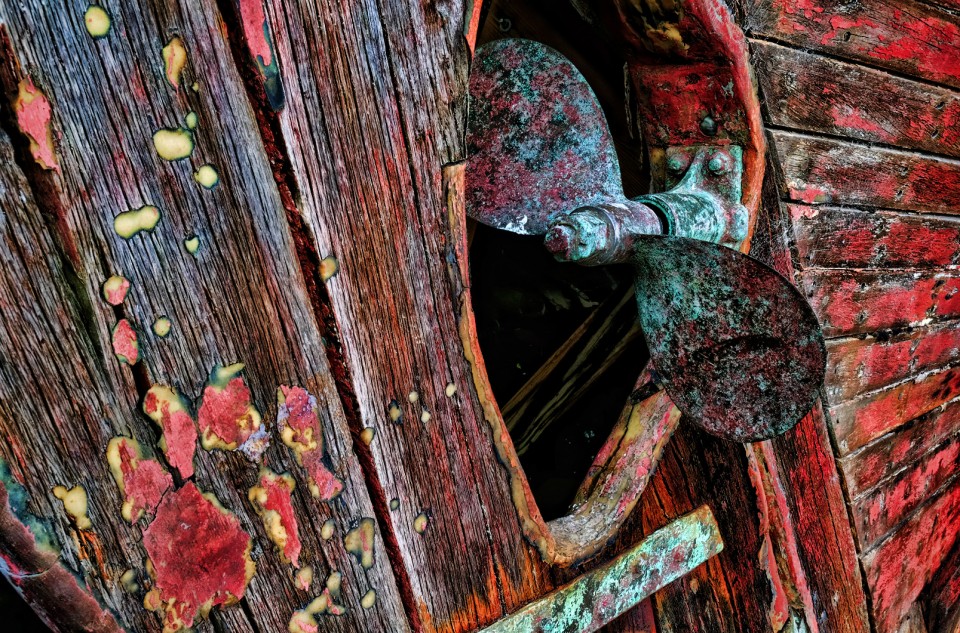 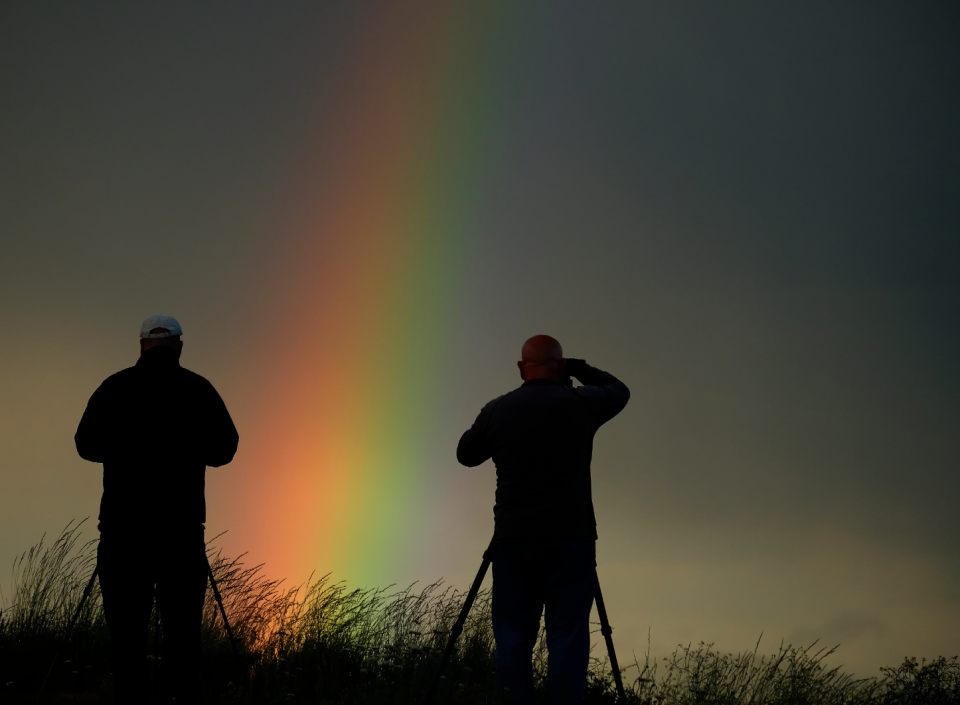 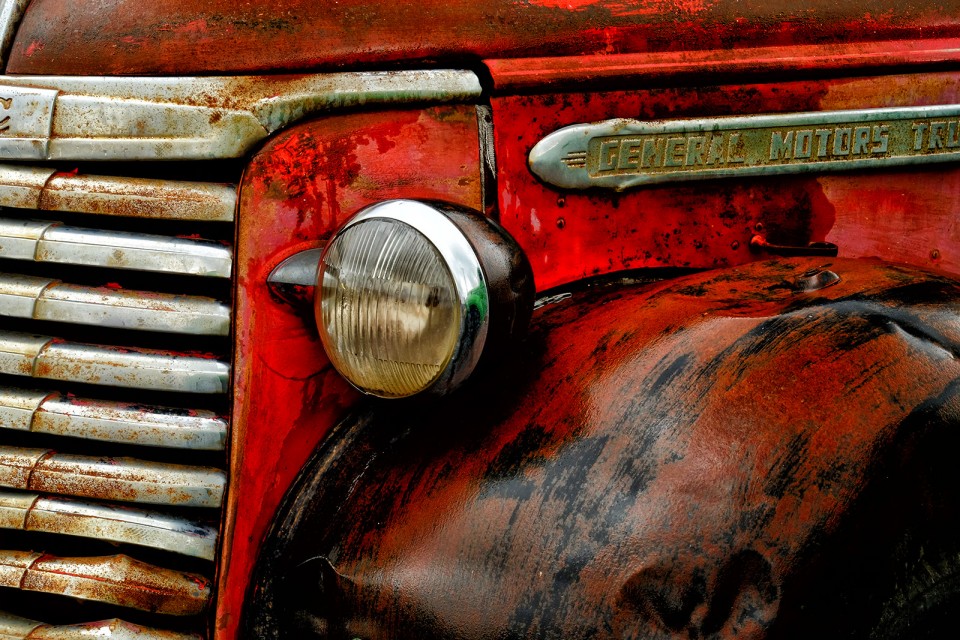 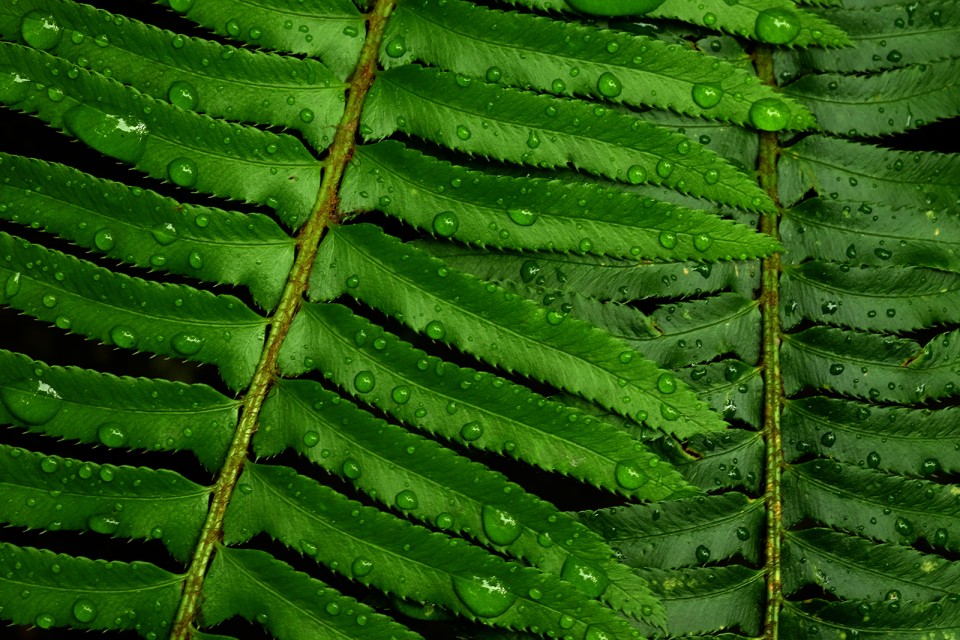 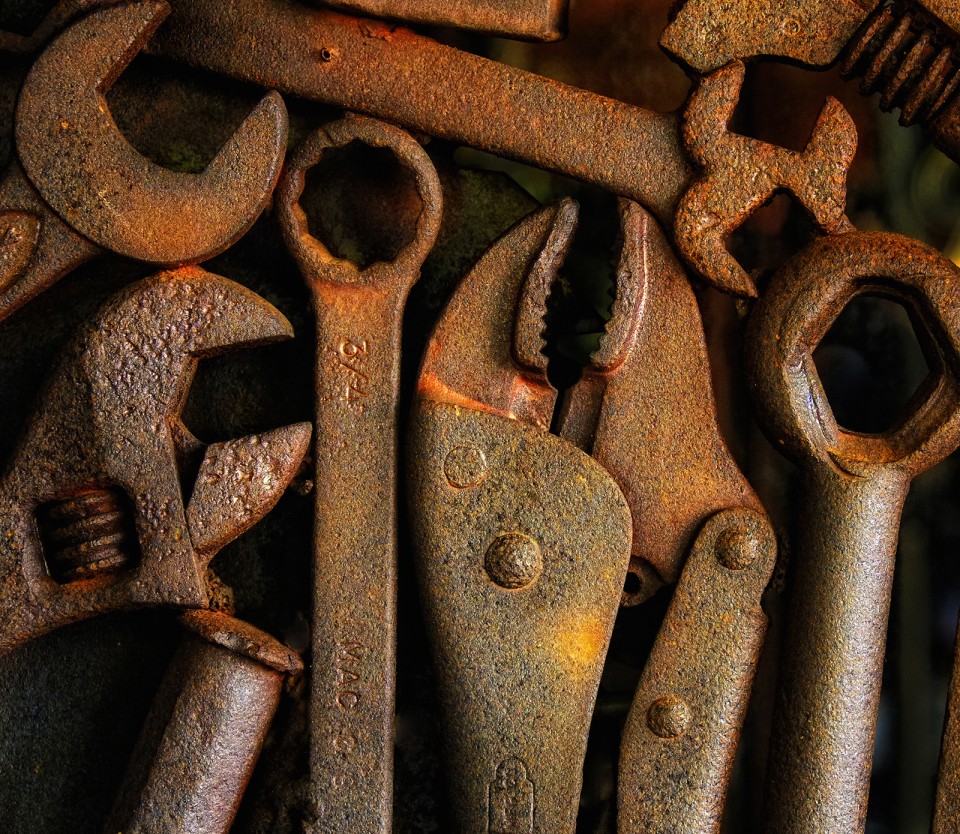 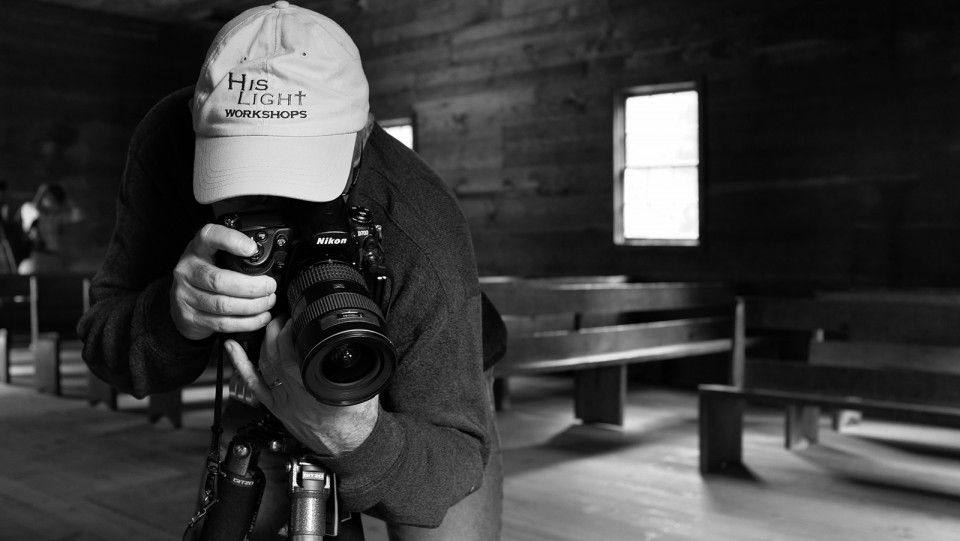 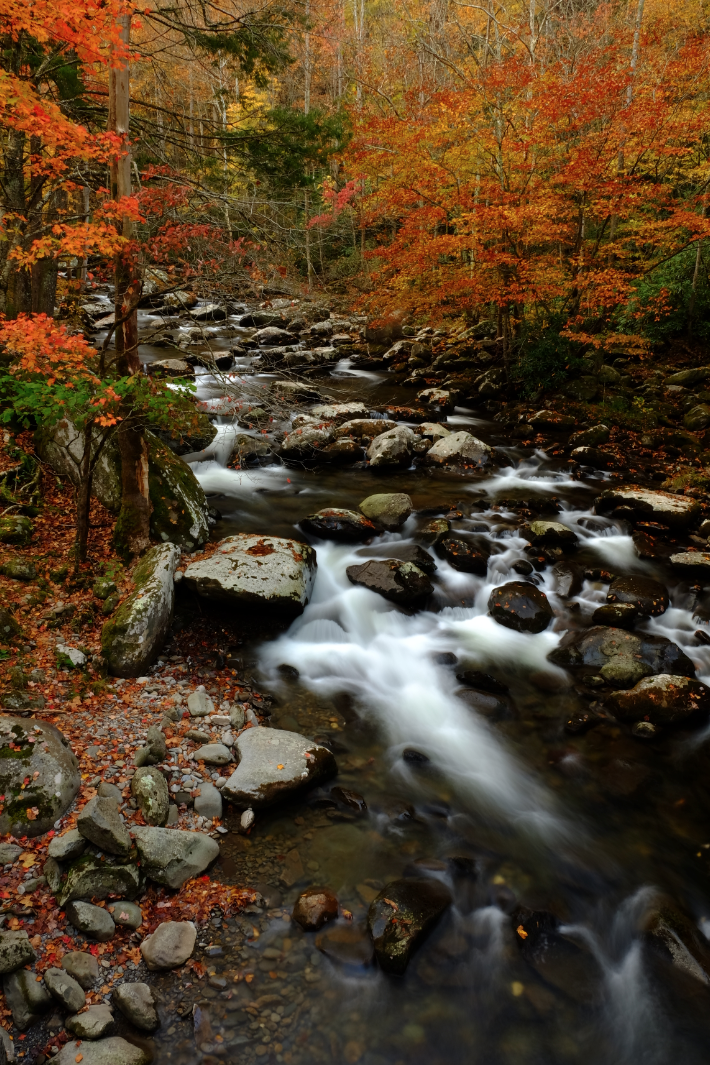 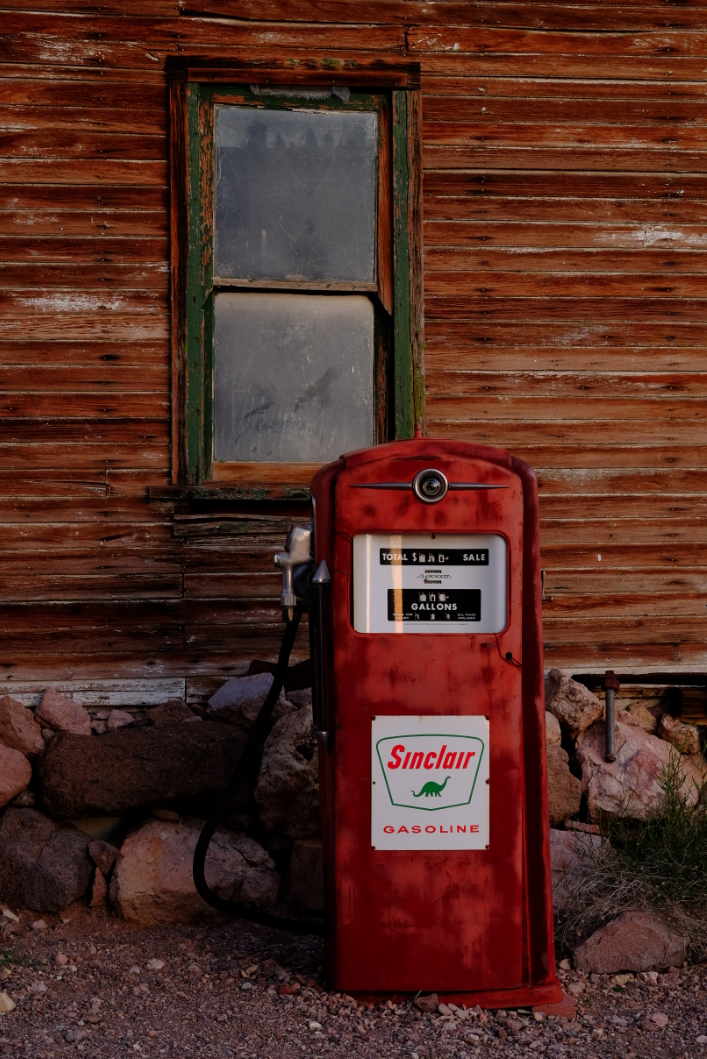 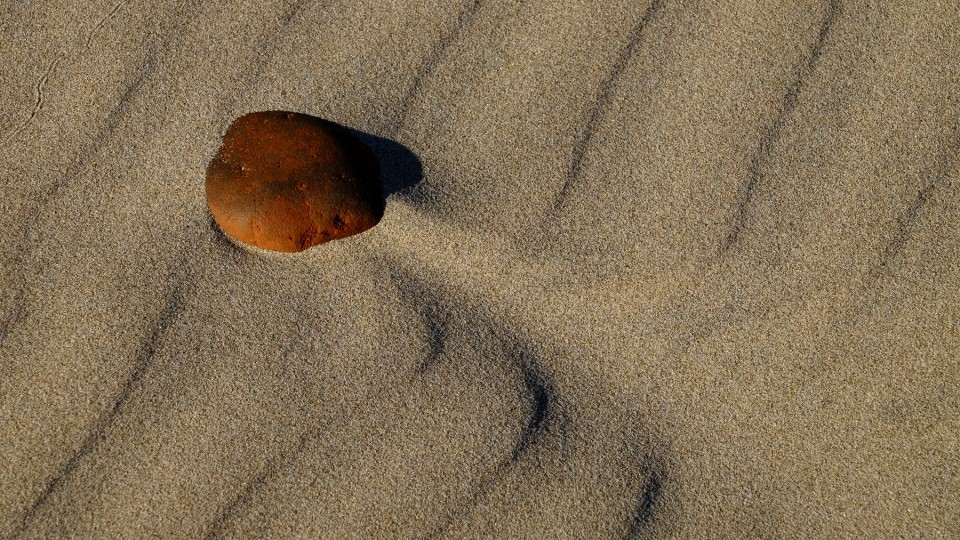 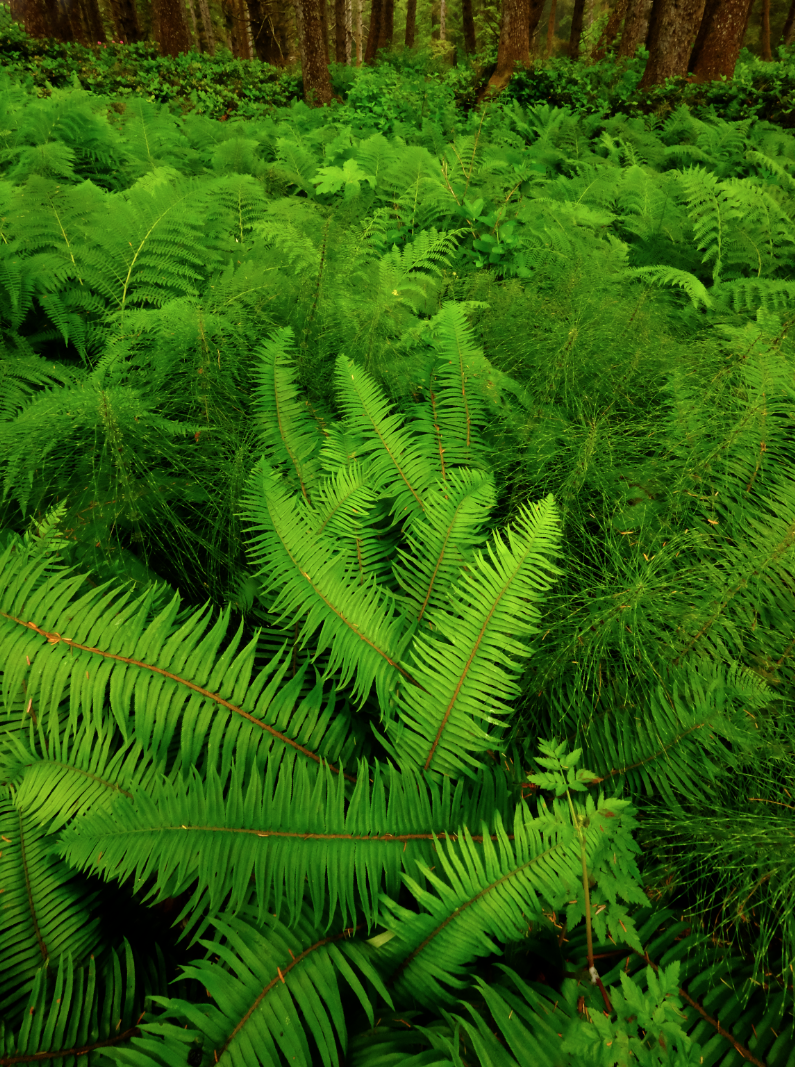 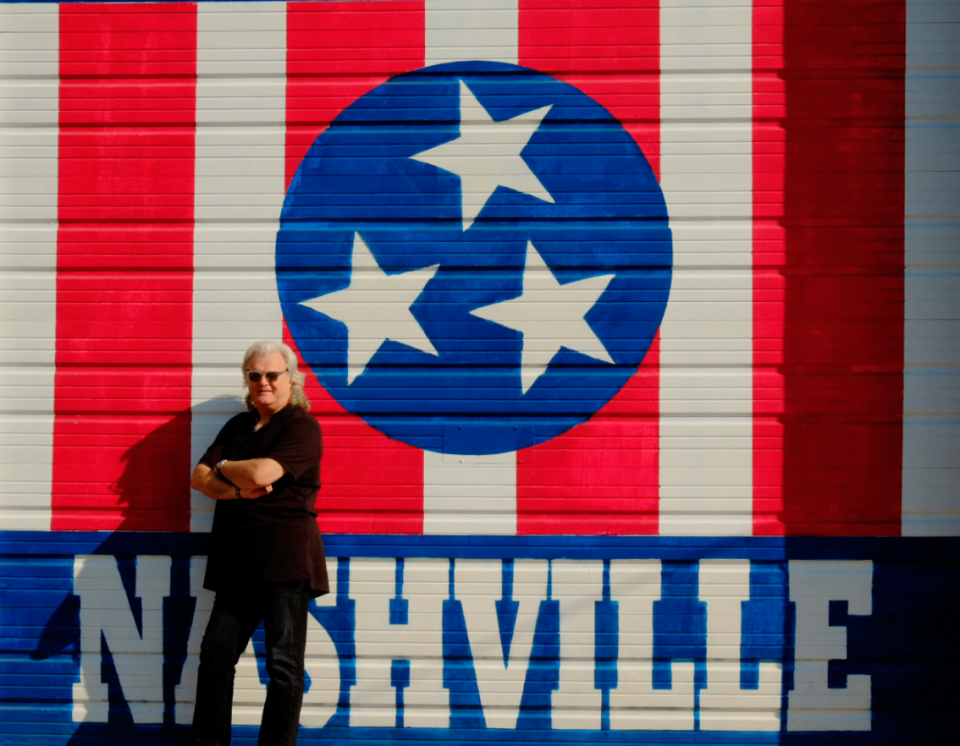 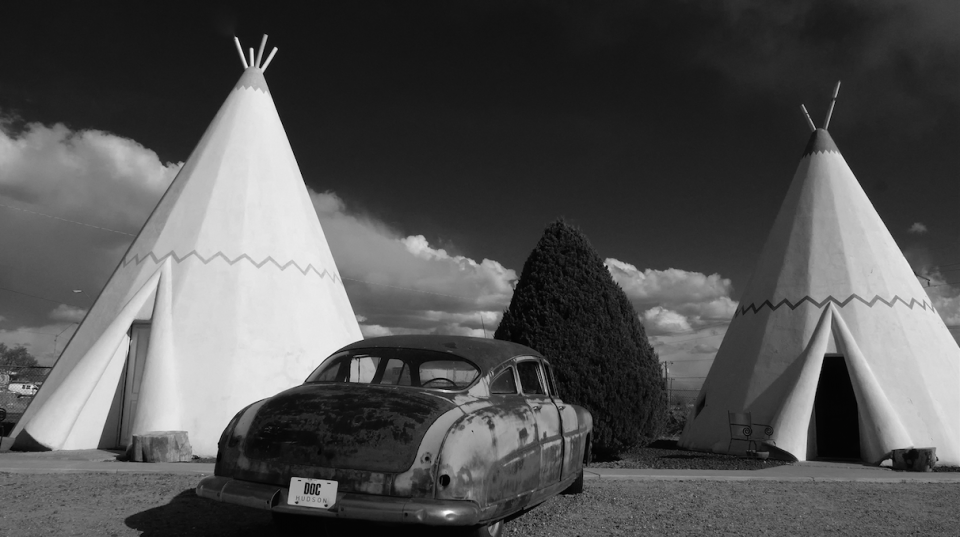 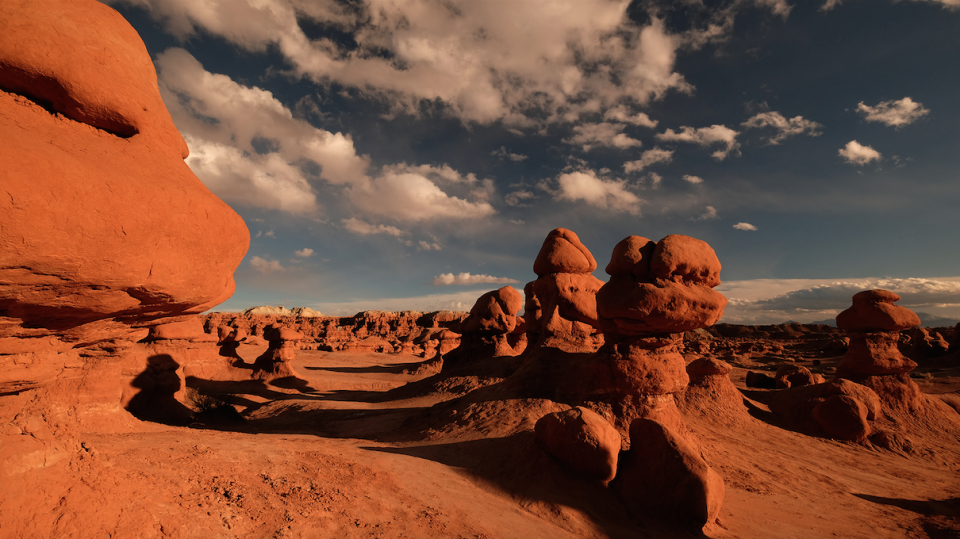 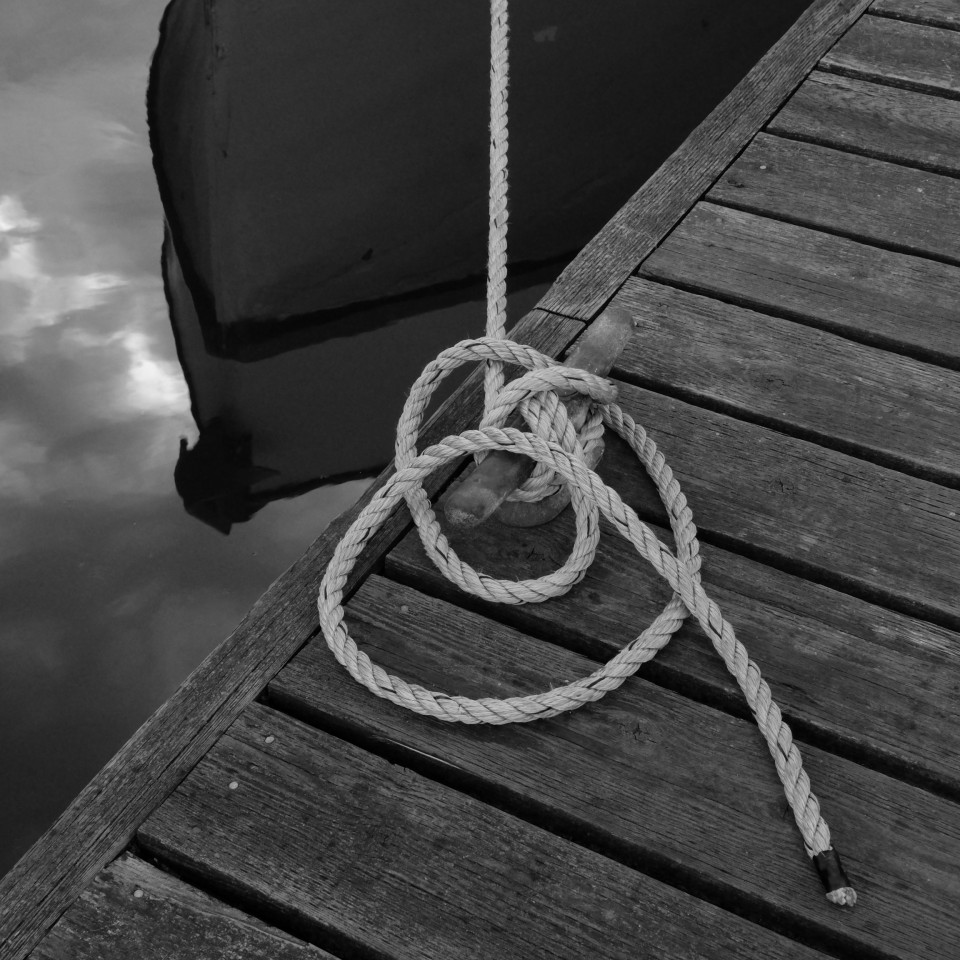 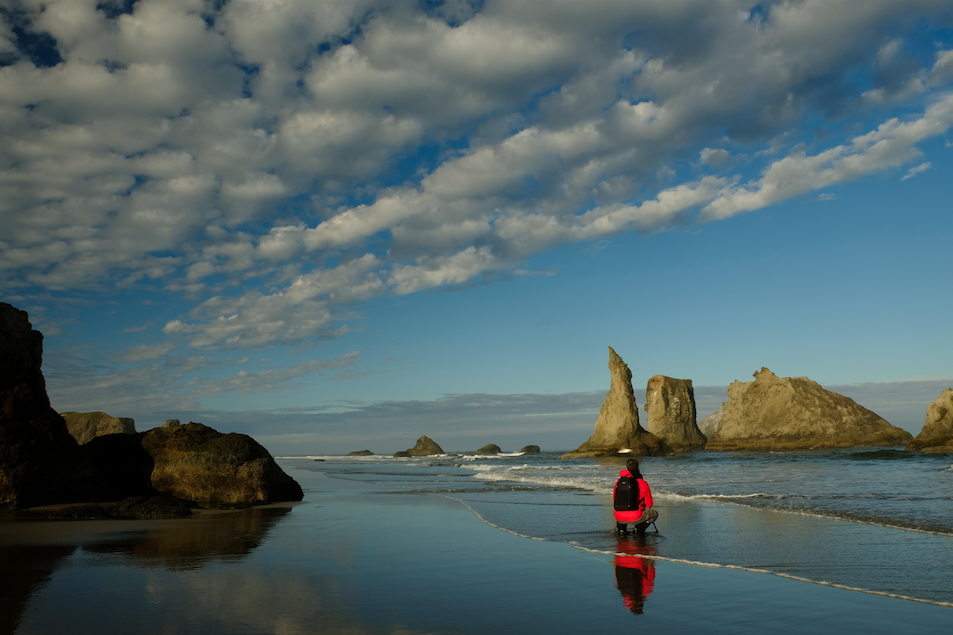 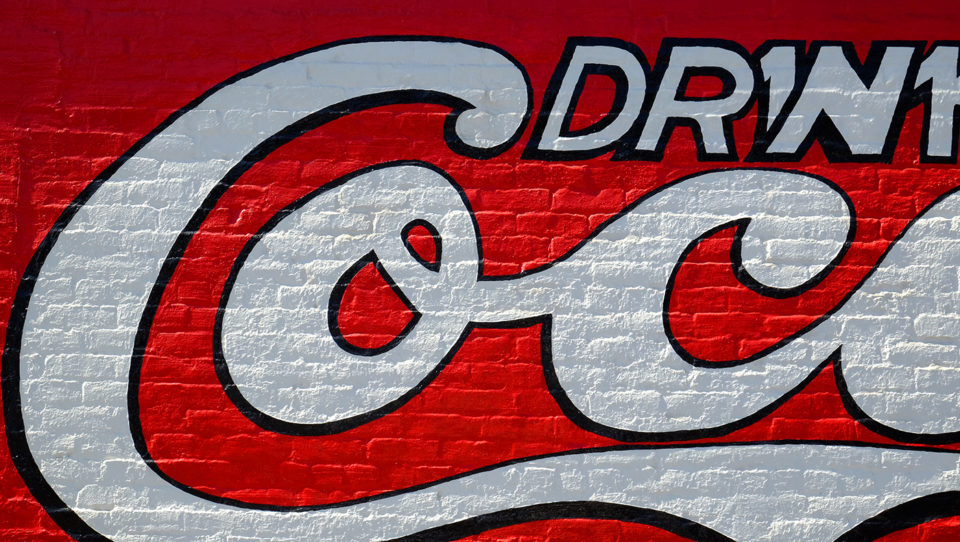 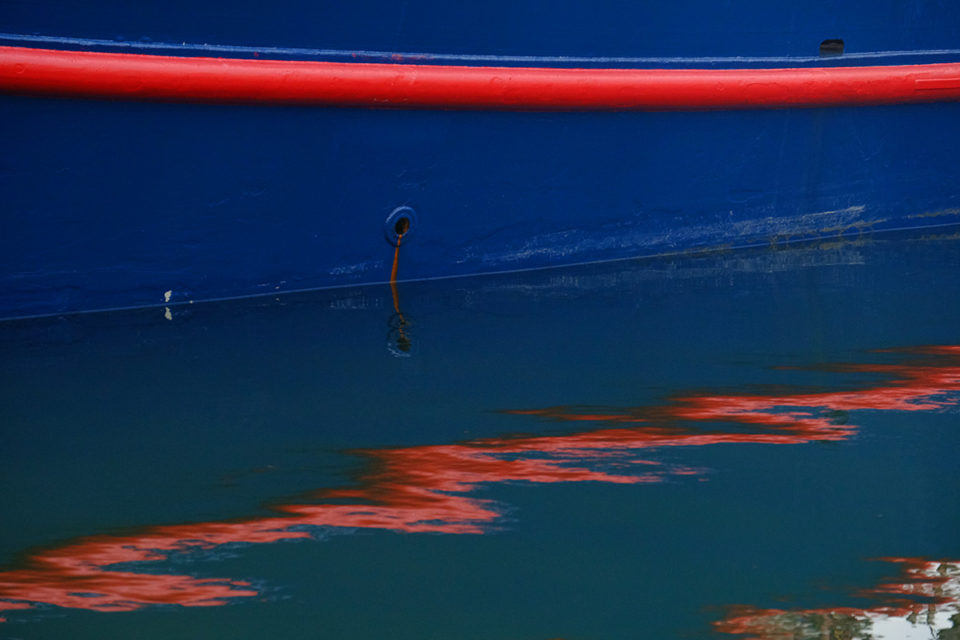 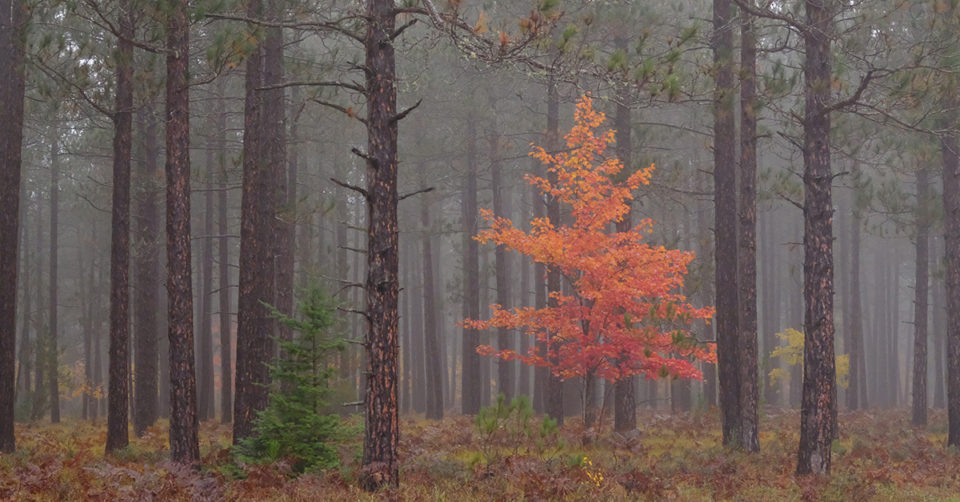 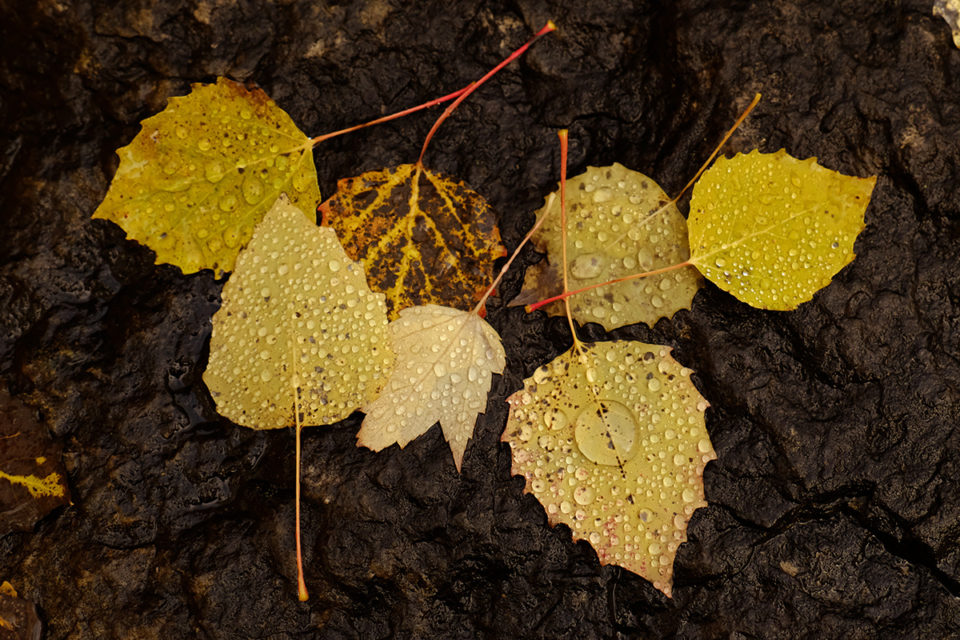 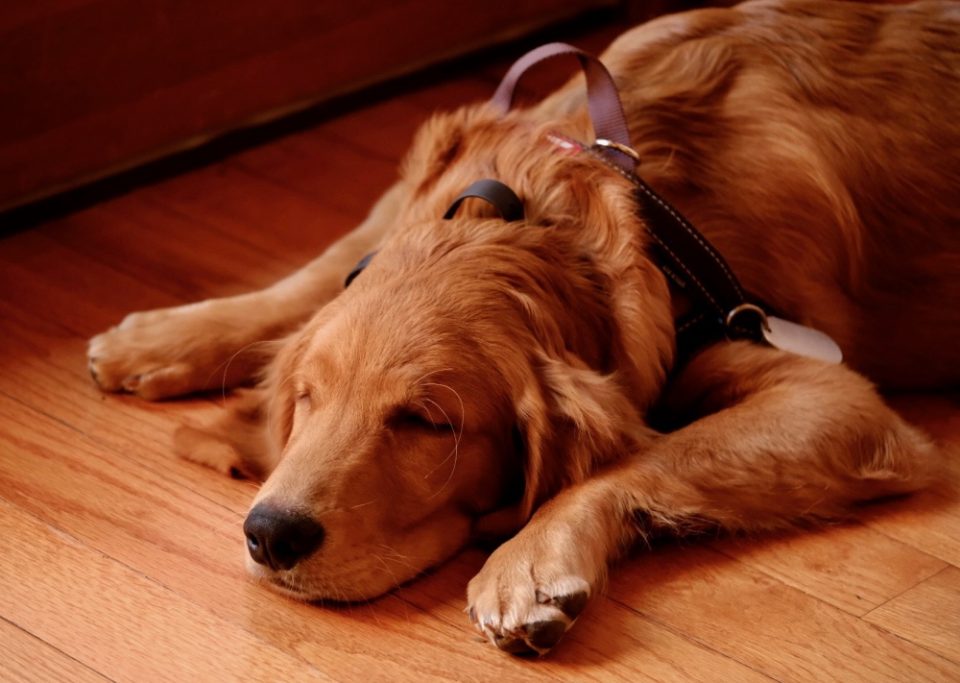 Thousands and thousands of images and great memories, captured, because I had a camera with me, a camera that I love and will carry every day, everywhere!!