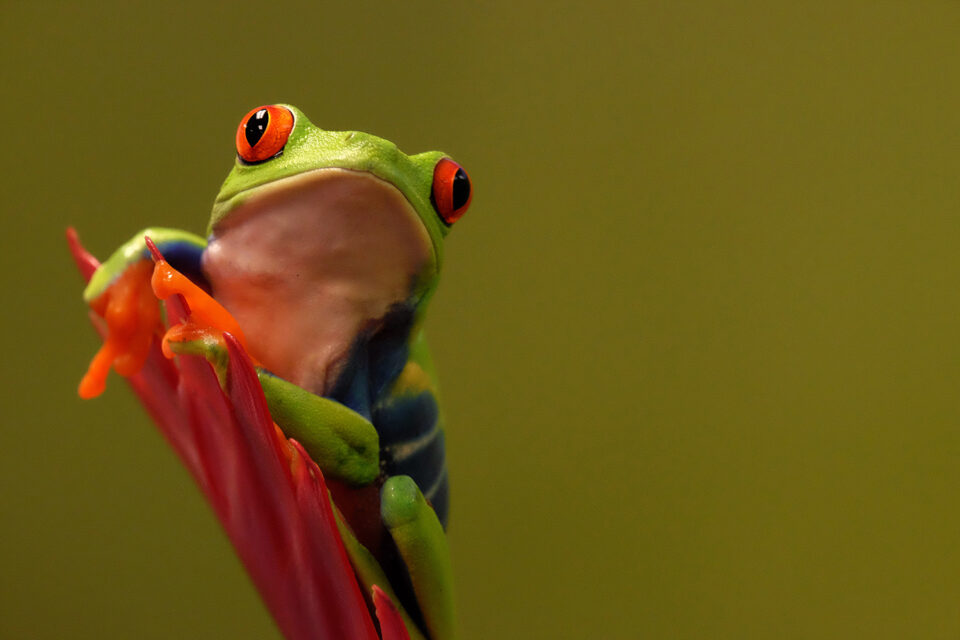 I just bought a mint condition Fujifilm X-T1.  Why???!!!  I found one on eBay for less than $400. with only 2,000 shutter activations.  This was the first of the XT series of cameras and it had only a 16 mega pixel sensor.  But…. that sensor had larger pixels, which meant it did not have to be amped up, as much,  when shooting a higher ISO’s.  The shot above was with an X-T1 at ISO 6,400!  It is almost devoid of noise and if there was any you would clearly see it in the out of focus green background, but their is none!!!!  If I shot the same image with the X-T5 there would definitely be noise back there.  Now I have Topaz De-Noise so I could have erased it, but the original file would not have been as clean.

I am not dumping the X-T5, it has it’s 0wn advantages and I love it, but if I had to shoot at very high ISO, like available light stuff or night sky photography I would reach for the X-T1.

Cameras and lenses are tools and as the artist it is up to you to pick the best tool for the job at hand.  To be honest I’m just a little nostalgic about the X-T1 since it was the point in the system at which I fell in love with the Fujifilm X Series of cameras and lenses, so I’ve got an old friend back!

…..and old friends are a good thing!